The discretionary allowance, equivalent to one month’s salary and capped at MOP 45,000, is to reward staff for their contributions last year. 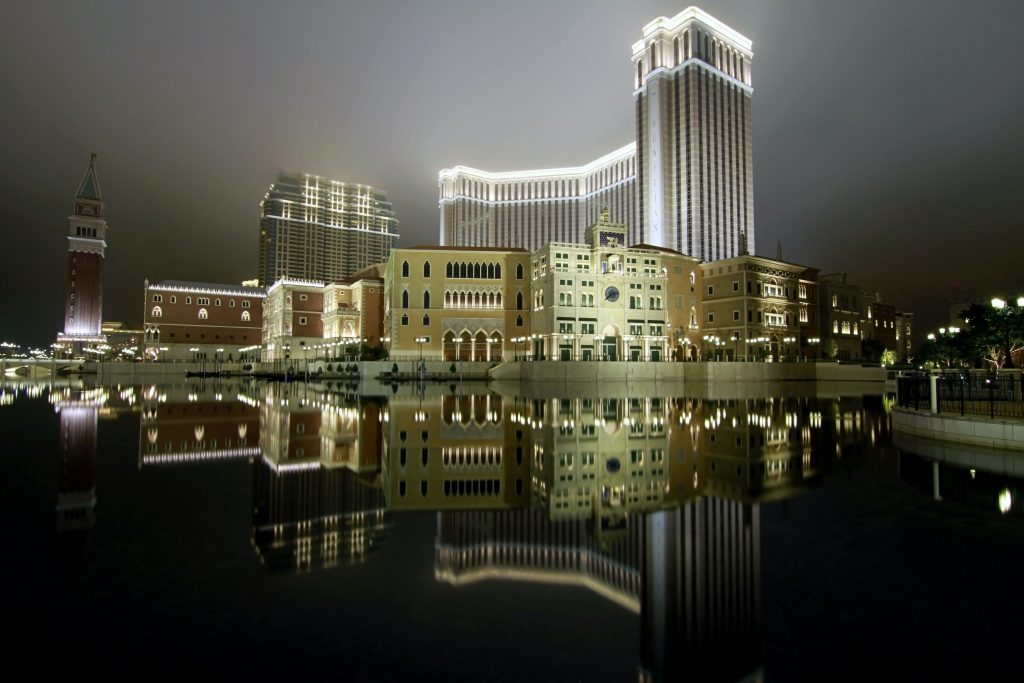 Sands China Ltd. will pay a discretionary allowance to more than 26,000 eligible full-time employees on 8 February, the gaming operator said in a statement on Thursday.

Earlier this month, gaming operators SJM, MGM, Wynn, Melco and Galaxy Entertainment Group (GEG) announced that they are paying their staff a one-month bonus around the Chinese New Year which falls on 12 February.

Giving “special thanks” to the government for its leadership in keeping Macao safe from Covid-19, Sands China Ltd. President of Wilfred Wong Ying-wai said that Sands China’s commitment to Macao has remained unwavering throughout the challenging period and that the company was looking forward to launching The Londoner Macao.

Wong said that the company’s founder, the late Sheldon Adelson, was “adamant, even during the most difficult times last year, that the company should do all that it can to support team members, their families, and the Macao community at large.”

“It gives me great pleasure therefore to announce that, in Mr. Adelson’s memory, the company will pay a discretionary allowance in appreciation of team members’ support, hard work and personal sacrifices,” Wong said.