The fatal fall happened when the sailor working for a local shipping company was casting off the vessel. 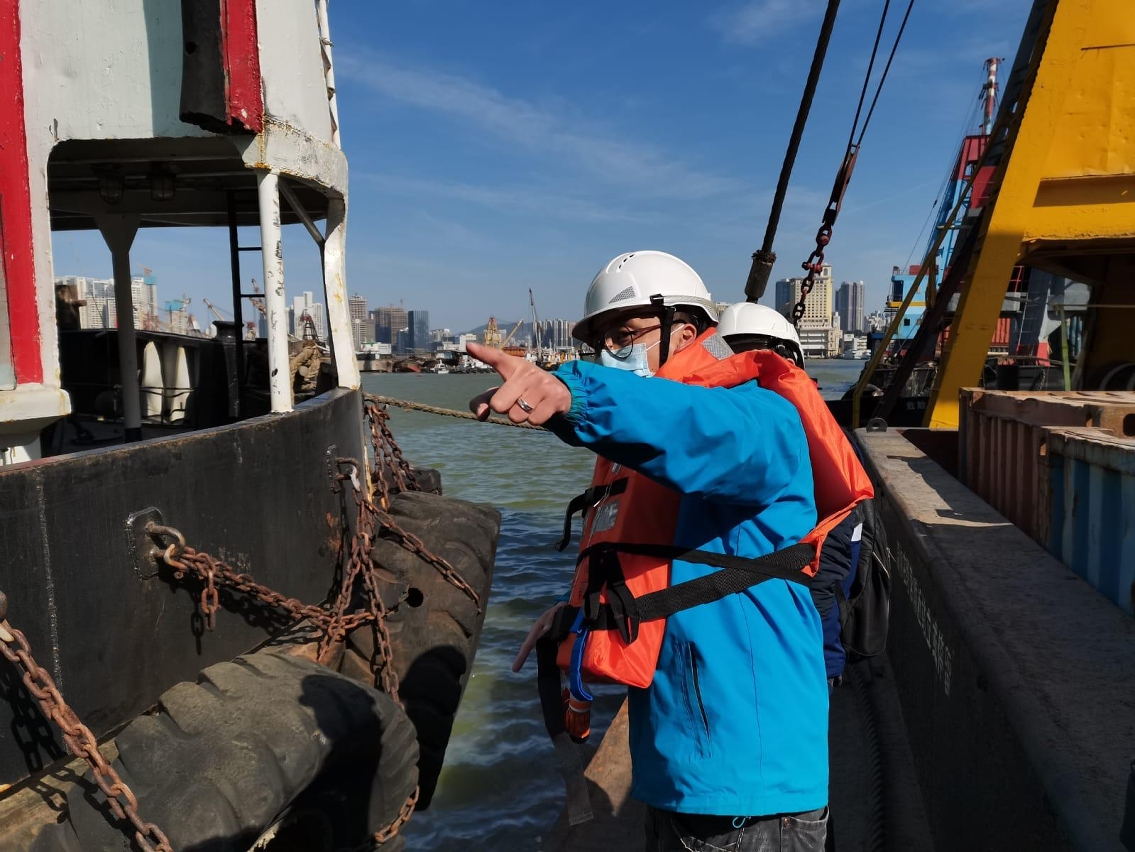 A sailor working for a local shipping company died after falling into the sea from a cargo ship plying the Hong Kong-Macao route that was anchored at a pier in the Inner Harbour last week, the Judiciary Police (PJ) have announced.

The fatal fall happened when the sailor was casting off the vessel.

The police announced the accident, which occurred on Wednesday night, in a statement on New Year’s Eve. The statement identified the victim as a local man surnamed Leong who was in his sixties.

According to the statement, Leong started work at 10 pm on Wednesday on the cargo ship which was initially scheduled to sail to Hong Kong at 12 am. Leong was tasked with untying the rope that fastened the vessel to the pier.

When the cargo ship’s captain was about to set sail, he found that the rope had still not been untied so he told other crew members to search for Leong, the statement said, adding that later a crew member found Leong floating in the sea. The crew members pulled Leong out of the water and called the emergency services which rushed him to the public Conde de São Januário Hospital Centre where he was pronounced dead after emergency treatment to save his life had failed.

According to the statement, the Macao Customs Service and the hospital separately transferred the case to the Judiciary Police in the early hours of Thursday for follow-up investigation. The crew members told PJ officers that they did not know when Leong had fallen into the sea, and how long he was there before being found

The statement said that PJ officers had provisionally concluded that there was no indication of foul play in the case.

In a statement later on Thursday, the Marine and Water Bureau (DSAMA) said that it had preliminarily determined that the victim, who was not wearing a life jacket, had fallen into the sea when casting off the vessel due to big waves at that time, based on statements by other crew members.

The statement said that the bureau was paying close attention to the case which occurred at Pier 5A – which is located near Barra.

The DSAMA statement said that the bureau would fine the shipping company as it had failed to implement the officially required measures to ensure the occupational safety of its crew members. The statement did not specify the amount of the fine.

The statement said that ship’s crews should always wear life jackets when working on deck.