A member of the administrative committee of the government-appointed Science and Technology Development Fund told reporters that the committee’s professional jury did not approve a MUST Covid-19 vaccine project because it did not meet the fund’s requirements. 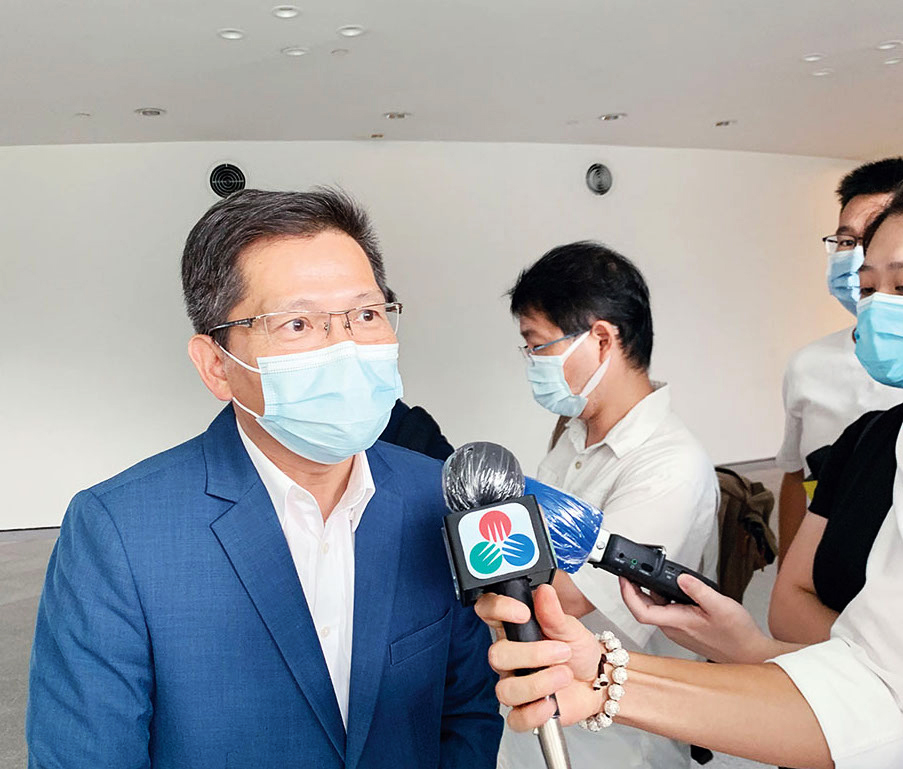 Cheang made the remarks before the release of an interim report on research projects’ response to Covid-19 during a meeting at the Macao Science Centre (MSC) in Nape on Wednesday.

Researchers from the private MUST and public Hong Kong Polytechnic University announced last month that they had developed a vaccine that could prevent the novel coronavirus from attaching to human cells and stop a key part of the infection process. The researchers then also said that the city’s government did not fund the project.

When reporters asked the reason for not funding the vaccine project, Cheang said that the funding programme was open to the public and highly competitive. Cheang underlined that the committee has set up a professional jury and each application is discussed by a panel of the jury to decide whether a project meets the requirements. He pointed out that the vaccine project was not approved by the panel.

Cheang said that 74 applications were received but only 26 projects were approved. According to Cheang, compared to the mainland’s funding of projects, this acceptance rate was “considered high”.

Cheang said that some of the approved projects had already resulted in newly invented products, including a temperature sensor that only takes two seconds to check a person’s temperature and an antibacterial disinfection slurry film based on nanosilver. Slurry is a semi-liquid mixture of solids denser than water suspended in liquid, usually water, according to Wikipedia.