Eighteen more suicide cases than last year recorded in same quarter; three of which were non-residents. 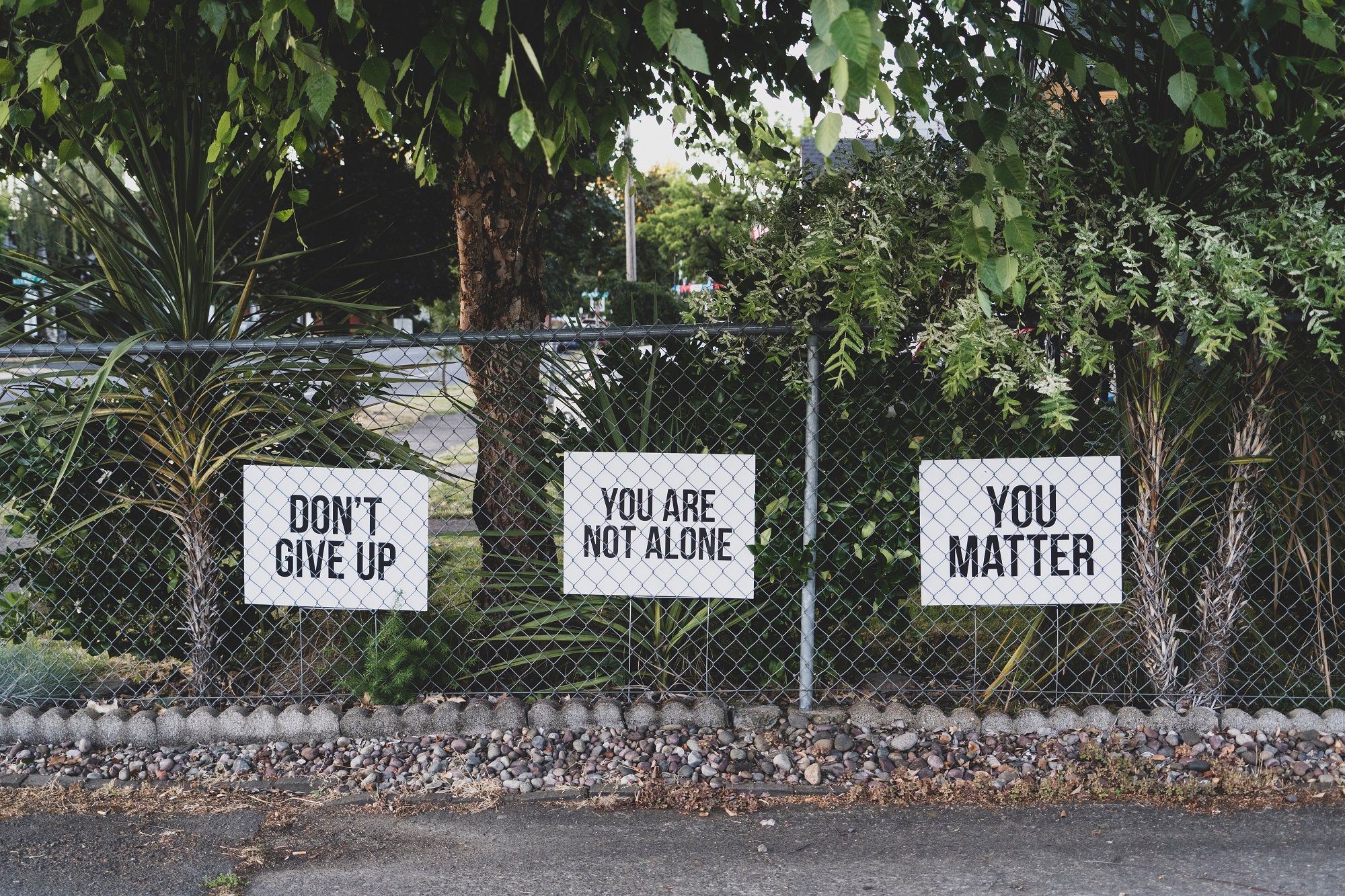 A total of 28 suicides were recorded in the first quarter of this year, 18 more cases than in the same quarter of last year, according to Health Bureau (SSM).

The bureau said chronic, physical and mental diseases, gambling issues and financial problems were the most probable causes of the suicides, while acknowledging the ongoing Covid-19 pandemic’s psychological effect on the local population – such as different degrees of anxiety, depression and stress.

Three victims were non-residents, while 25 of them were locals. They were aged between 23 and 91.

The SSM said that while Macao’s suicide numbers are subject to quarterly fluctuations, the last quarter’s number was “significantly high”.

The city recorded 22 suicide cases in the fourth quarter of 2021.

In response to the pandemic, the bureau has urged people in Macao to lead a healthy lifestyle such as a balanced diet, physical exercise and enough sleep, as well as to quit smoking and reduce alcohol consumption, The Macau Post Daily reported.

Some of the SSM’s public health centres and several community associations across the city offer mental health consultations, including the Caritas Macau’s Life Hope Hotline (2852 5222 for Cantonese, 2852 5777 for English).