A local chauffeur has been diagnosed with Legionnaires’ disease. 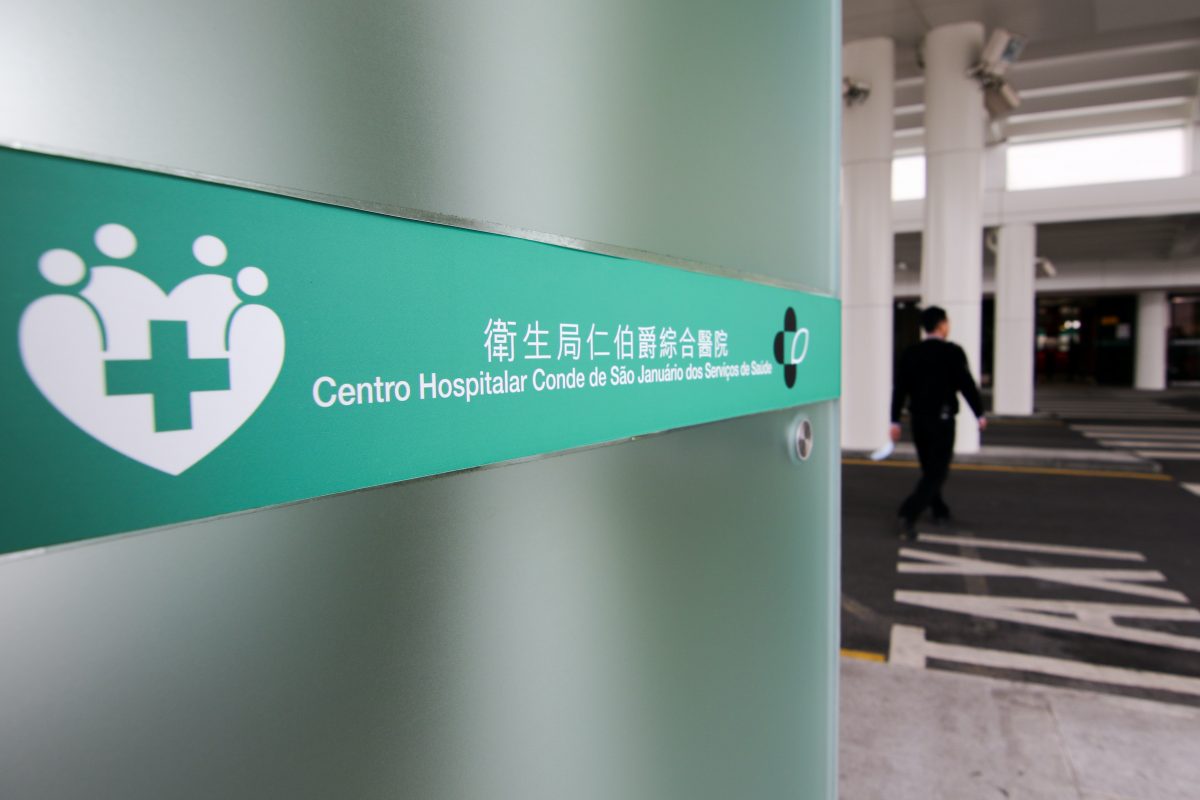 A local chauffeur has been diagnosed with Legionnaires’ disease, the Health Bureau (SSM) said in a statement on Monday, pointing out that the man had travelled to Zhuhai, Shunde and Foshan in Guangdong province last month.

The statement said the bureau received a report from the public Conde de São Januário Hospital Centre on Monday about a patient who had been diagnosed with Legionnaires’ disease, the first case in Macao this year.

The statement said that the patient is a 45-year-old man who works as a personal driver, smokes and has a chronic disease.

The man had a fever last Tuesday and had been to a private clinic several times for medical advice. As he continued to have symptoms, he went to the government hospital where his chest X-ray showed an infection in his lower left lung and his urine sample tested positive for Legionella pneumophila, after which he was diagnosed with Legionnaires’ disease.

The statement said that the patient is staying in the hospital’s emergency department for treatment and that his condition is satisfactory.

According to the statement, the patient was on holiday from 23 December, when he travelled with his family in a hired car with a driver to Zhuhai, Shunde and Foshan. He returned to Macao on 27 December.

The patient went back to work for a day last Monday and that his family and employer do not show similar symptoms.