The novel coronavirus outbreak is impacting employment, causing job uncertainties in the workforce, as well as fresh graduates, two civic leaders have warned. 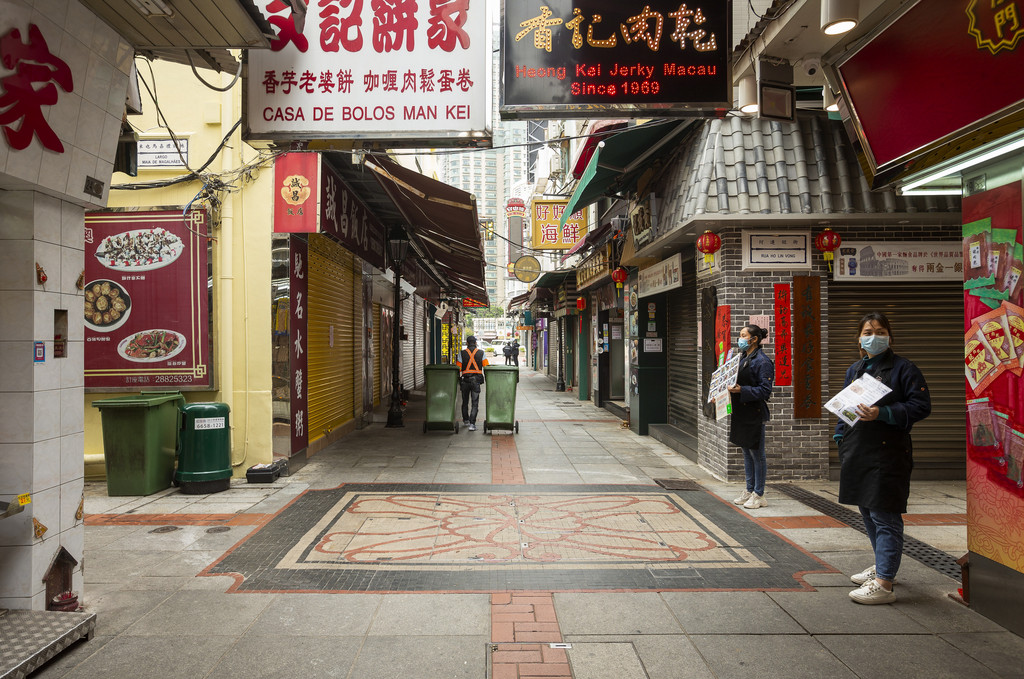 The novel coronavirus outbreak is impacting employment, causing job uncertainties in the workforce, as well as fresh graduates, two civic leaders have warned.

Under the influence of the Covid-19 pandemic, Macao’s overall unemployment rates reached a new high of 2.5 per cent in the second quarter of this year, the highest rate since the third quarter of 2011, according to a recent statement from lawmaker Ho Ion Sang. According to the latest data from the Statistics and Census Bureau (DSEC), local residents’ unemployment rate stood at 3.5 per cent in the second quarter.

Ho noted in his statement that Macao had developed a strong economy before Covid-19 thanks to the gaming and tourism industry, resulting in a declining unemployment rate. However, Ho pointed out, the current global spread of Covid-19 has created an unclear future for the city’s tourism industry.

According to Ho, many employees have undergone a salary cut or were asked to take unpaid leave, adding he believed that the government’s current economic stimulus relief measures are “only using a cup of water to put out a car on fire”.

Ho, who is a vice president of the General Union of Neighbourhood Associations of Macau (UGAMM), colloquially known as “Kai Fong”, suggests in his statement that the government should increase the number of tourists allowed to enter Macao while maintaining strict Covid-19 control measures locally, as tourists can directly boost the economy.

Hong Wai Tong, director of the Iao Hon Community Centre operated under Kai Fong, said in a statement last week that the current economic situation is particularly difficult for fresh graduates, but he urged them to try different jobs to gaining experience and not to lose hope in the meantime.

Hong also said in the statement that a high unemployment rate can lead to a high crime rate, according to case studies from other regions in the world.

Hong suggested the government set up support groups and come up with aid policies to assist the unemployed during these difficult times.