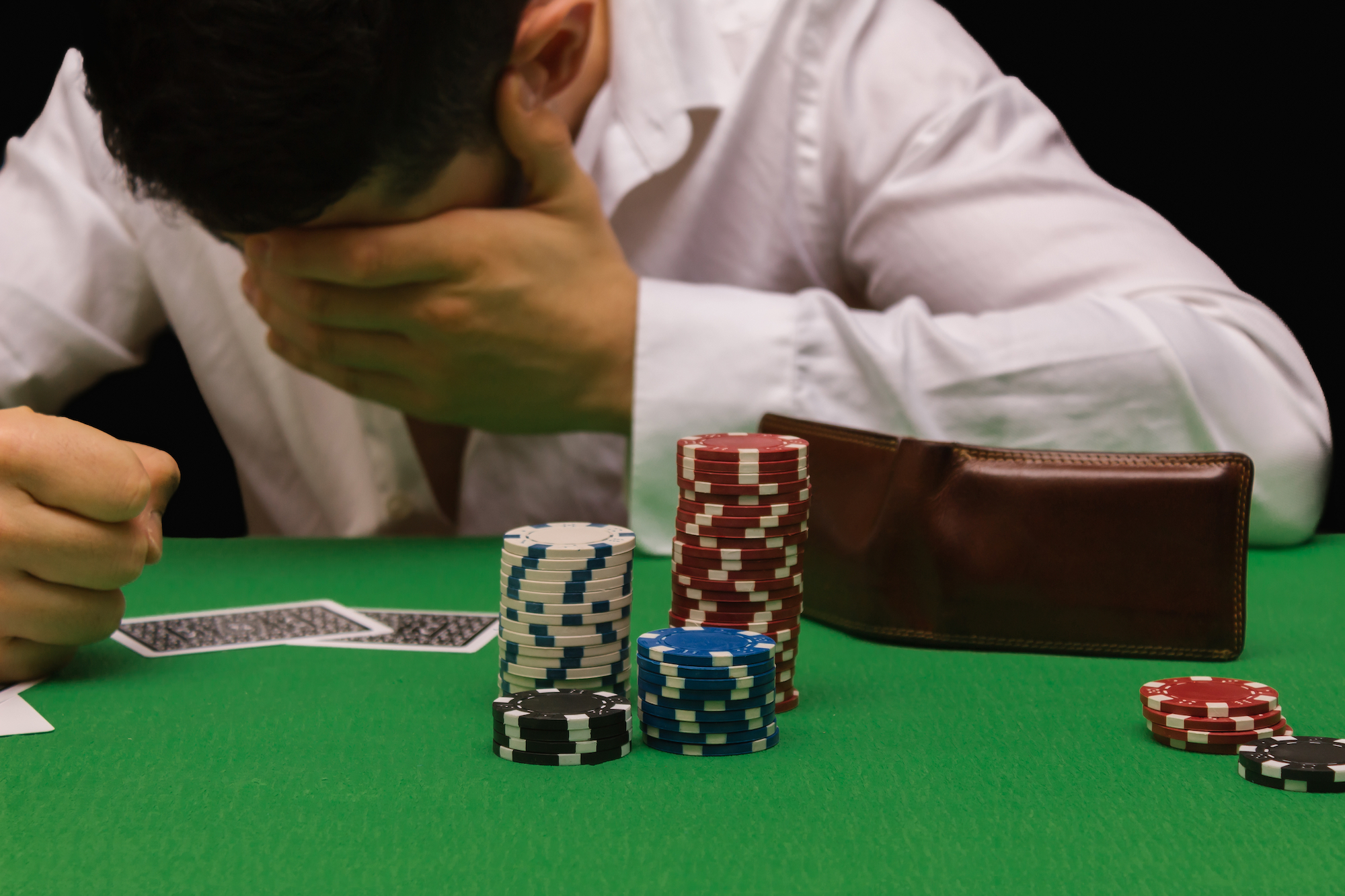 Fewer people are gambling in Macao, and more are seeking help when they realise they might be addicted, according to Davis Fong Ka Chio, who heads the Institute for the Study of Commercial Gaming.

Fong said that according to a recent survey, the percentage of local residents who gambled in the past 12 months has decreased from 67 per cent (at its peak) to around 40 per cent. He also noted that the percentage of local gaming addicts dropped to 0.8 per cent from 6 per cent at its peak. Fong said that his institute has received more calls to its help line than ever, adding some of the callers have been visitors from different regions and cities around the world.

Macao now has 59 “responsible gaming information stations”, following the setting up of a new facility at Grand Lisboa Palace in Cotai.

The stations are designed to provide customers with essential information about responsible gaming and gambling addiction prevention. Fong said that 110,000 people have used the stations since 2012.

Fong noted that if Macao could maintain a daily average of visitor arrivals of between 20,000 and 30,000, then the government’s gaming revenue would be about the same as last year.

Fong said that according to his recent research, as nearby regions and cities have been affected by the Covid-19 pandemic, he predicts that it will take about two-and-a-half to three months to recover. Fong said he expects that neighbouring regions’ Covid-19 pandemic situations can only return to normal levels in the middle of next month, because of which Macao has to expand its customer base and alter its business tactics.

Fong denied that the closure of satellite casinos – owned by one of Macao’s three gaming concessionaires or three sub-concessionaires, but run by a third party on its behalf – would affect the government’s gaming revenue, The Macau Post Daily reported.