Government aims for “quality not quantity”: rules out public consultation. 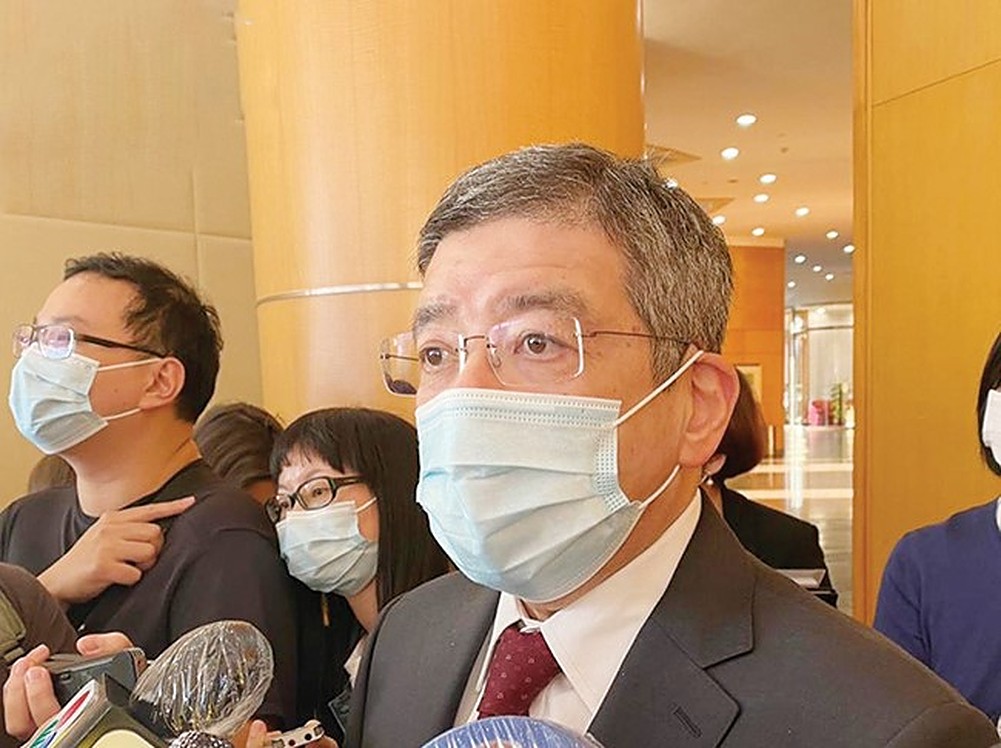 The government is considering cutting the number of homes at the Avenida Wai Long project near the airport to as few as 4,000 units.

When it was originally floated in 2016 the home-ownership scheme (HOS) comprised 8,000 units on the 83,000-square-metre plot at the base of Big Taipa Hill. Subsequent proposals reduced the number to 6,500, and now the government is suggesting the total number of homes could be between 5,300 and 4,000.

Rosário insisted that the government does not want to come up with an “excuse” for building fewer units at Wai Long or postponing the project by raising the two new proposals. Instead, he said, the government now aims to put special emphasis on the living quality rather than the “quantity” of units. “[The government] hopes that everybody can live more comfortably by changing the planning [for the public housing project on the Wai Long plot],” the policy secretary said.

Rosário reaffirmed that “nowadays the living quality is more important than the quantity [of units]” for the government’s public housing projects. “Why would we need to let 6,000 or so households crowd together?” the policy secretary asked.

Rosário said that in the original proposal, a number of towers would be built so close to each other that “residents [living in different towers] could [even] shake hands with each other by stretching out their hands”.

In addition to several public housing towers, a public facility building will be built at Wai Long. The government is also planning to build a vehicular tunnel under Big Taipa Hill to relieve traffic pressure on the area around the airport and the Taipa Ferry Terminal where traffic is expected to become busier in future following the completion of the public housing project. A flyover connected with both exits of the future Big Taipa Hill tunnel will be built above the plot earmarked for the public housing project.

In the first new proposal, according to Lam, 11 towers (reduced by two towers from the original proposal) would be built on the plot, reducing the number of HOS units by 1,200 from the earlier proposal. Therefore, only 4,800 to 5,300 units would be provided in this proposal, which would enable the space for the future flyover to be widened to 90 metres, apart from larger distances between the towers.

However, Lam said that the implementation of the first new proposal would require a follow-up environmental assessment.

In the second new proposal, Lam said residents would be able to enjoy even more space between the towers. However, only 4,000 HOS units could be provided “which would enable a better living quality”, Lam said.

As the second new proposal involves a major change, it would require the government to carry out new traffic flow, airflow and environmental assessments, Lam said.

Lam also said that the government now aims to complete the initial design of the Big Taipa Hill tunnel project by the end of this year, after which it would invite bids for the design and construction of the large-scale project.

Rosário said that the project to build the two-kilometre-long tunnel would be “difficult, big and complicated”, because of which the government does not have a timetable for its completion.

Most flats to be two-bedroom units

Rosário also said that the government aimed to decide which of the three proposals would be adopted in the near future after gathering lawmakers’ opinions.