50,000 restaurant workers to be tested for Covid-19 from tomorrow Link copied

The Novel Coronavirus Response and Coordination Centre announced on Thursday that nucleic acid tests (NATs) for the city’s about 50,000 restaurant workers will start tomorrow. 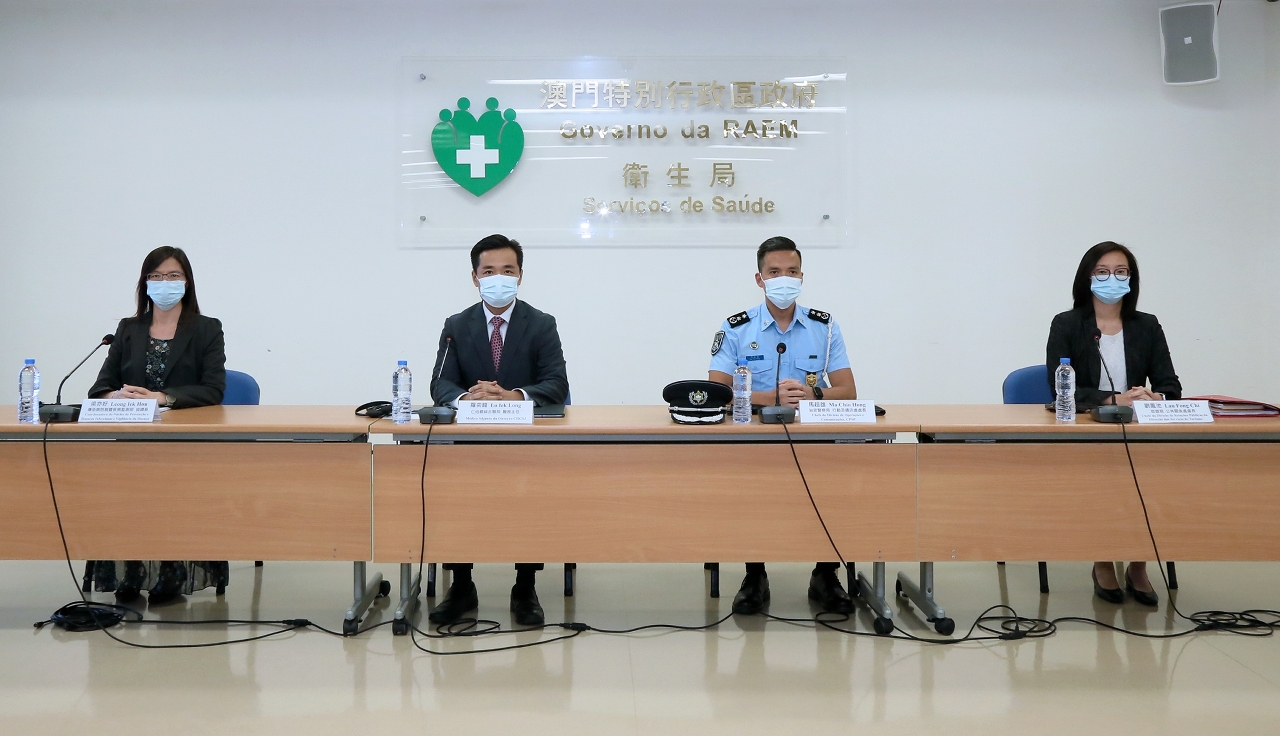 The Novel Coronavirus Response and Coordination Centre announced on Thursday that nucleic acid tests (NATs) for the city’s about 50,000 restaurant workers will start tomorrow.

The centre made the announcement during a regular press conference about the local Covid-19 situation.

According to Lo Iek Long, a clinical director of the public Conde de São Januário Hospital Centre, the Health Bureau (SSM) expects to test 3,000 to 4,000 restaurant workers for the novel coronavirus per day. Lo said he expected that the sector’s tests could be completed within two weeks.

Some 54,000 gaming industry staff were earlier tested for the disease – and none of them tested positive for it.

Meanwhile, Lo also said that the government has prepared the sale of 30 facemasks for children aged between three and four per month. Previously, kids’ facemask sales by government-designated pharmacies, health centres and community association outlets were limited to 15 per child per month.

According to Thursday’s press conference, Macao has not confirmed an imported Covid-19 case for 69 days and no locally contracted case for 158 days. Since 22 January, a total of 46 cases have been confirmed, 44 of them imported and two “connected to imported cases,” the Health Bureau reaffirmed at Thursday’s press conference. All the 46 patients have been cured and discharged from hospital.