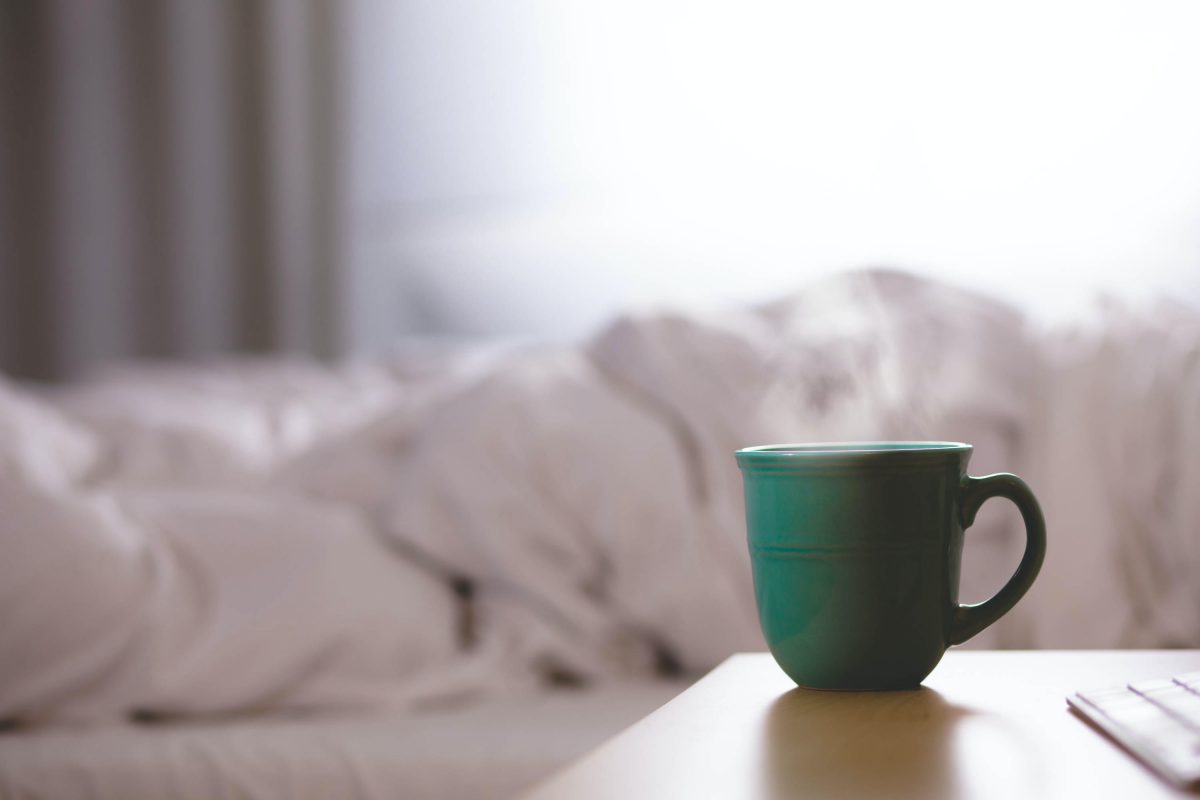 According to two SSM statements, issued on Friday and on Sunday, the cases involve the Fong Chong Nursery and Smart Nursery in Taipa and Kao Yip Nursery in Lam Mau Tong.

The first case reported to the Health Bureau on Friday occurred at the Fong Chong Nursery Class I, where five 2-year-old children came down with the disease. The statement noted that the first case happened last Monday when a child had diarrhoea, adding that the other children vomited and had stomach aches between Tuesday and Thursday.

According to Friday’s statement, the second case occurred in the A3 class of Kao Yip Nursery in Lam Mau Tong, involving three 1-year-old children. The statement pointed out that the children showed stomach flu symptoms last Tuesday and that one of the children was hospitalised.

The same nursery also reported another case to the Health Bureau on Saturday, 21 children from Class A7 and A6, aged 2 to 3, had caught stomach flu. The statement said that the first child showed symptoms last Tuesday, adding that the other children started to show stomach flu symptoms from last Wednesday. Five other children have been hospitalised due to frequent vomiting.

The case involving the Smart Nursery in Taipa involved three 1-year-old children who had caught stomach flu, adding that all of them are from the “Magic Class”.

Based on an investigation, the bureau said it believed that the cases were not related to food poisoning but caused by a virus. However, further testing would be required to determine the exact cause of the cases, the statement said.

The statement noted that the norovirus and rotavirus are common causes of stomach flu, pointing out that they are usually active during the autumn and winter months. The norovirus is highly contagious, especially in retirement homes and schools and through contaminated food or water and has a 24 to 48 hour incubation period.

Furthermore, the statement underlined that the rotavirus is more common among children aged six months to two years.adding that the illness can last for up to five days.

The bureau urged people to be more aware of personal hygiene and not to attend work or school if they have any stomach flu symptoms. The statement said that if there are any suspected multiple cases of stomach flu at a particular venue, please call 2870 0800.

The scientific name for stomach flu is gastroenteritis.