52 cases of “naked chat” blackmail cases were reported in the first 10 months last year, 17 of which involved pupils and students aged 14 to 22. 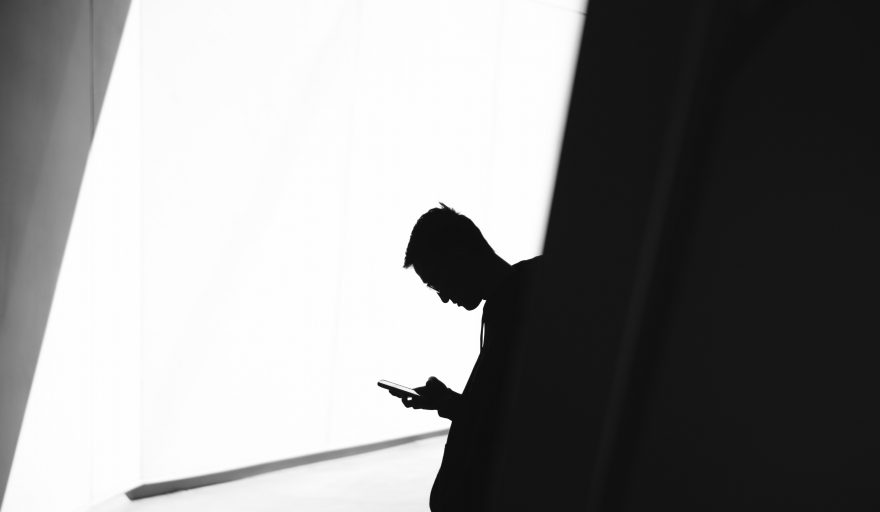 A total of 52 cases of “naked chat” blackmail cases were reported in the first 10 months of last year, 17 of which involved pupils and students aged 14 to 22, Liu Fengming, deputy convener of the Taipa and Coloane Community Service Consultative Council, said on Wednesday.

Liu made the remarks during a press briefing after the council’s closed-door meeting at the Islands District Public Services Centre in Seac Pai Van.

Liu noted that according to police statistics, last year’s “naked chat” blackmail cases involved 17 pupils and students, seven of which were underage. She added that other cons such as internet relationship scams and online game rewards card scams have decreased compared to 2019 crime statistics.

Fellow deputy convener of the Taipa and Coloane Community Service Consultative Council Lam Ka Chun said that an Education and Youth Affairs Bureau (DSEJ) official told the council during Wednesday’s meeting that it has been focusing on education and thereby preventing young people from falling into fraudulent internet traps. He also said that the official, who Lam didn’t name, said that the bureau has been spending more time educating F1-F3 pupils about the dangers on the internet “because they are at a rebellious stage”.

Lam also said that the official told the council that during the COVID-19 pandemic the number of internet scams rose in nearby areas such as the mainland and Hong Kong as well. Lam quoted the official as saying that it was because during the novel coronavirus pandemic, more people are staying at home and using the internet and therefore it’s easier for scammers to cheat netizens.

Lam said that the council also raised the concern that male youths or people with a higher education background tended to fall for internet scams. Lam said that the official told the council that the bureau has asked the scam victims why they fell into the internet trap, and they either replied that they had never watched public awareness messages regarding the matter or they thought it was “just for fun”.