Development’s 88 units are spread over four blocks, with access to water and energy and a playground. 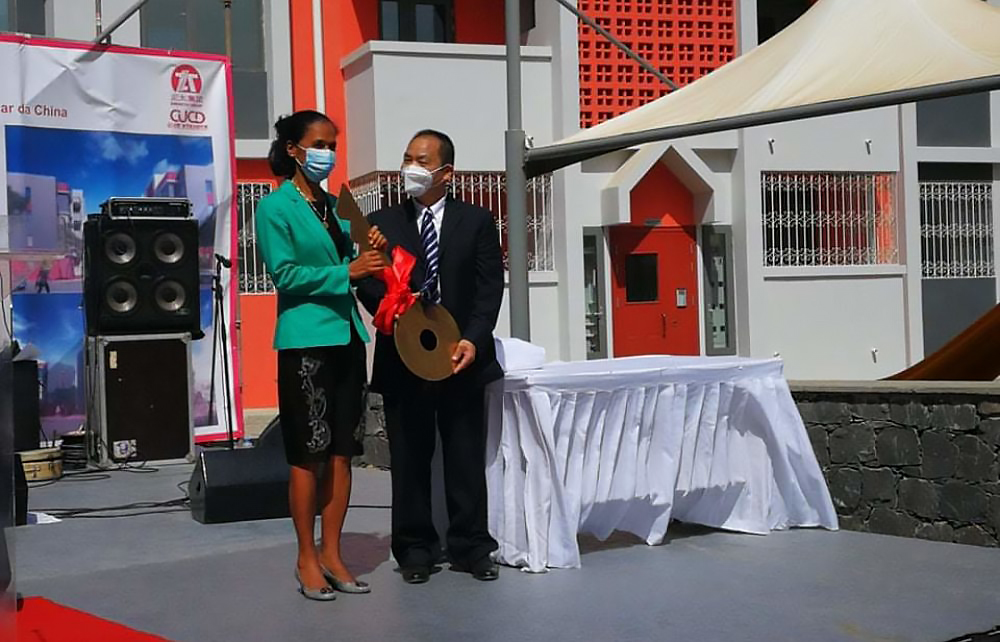 An innovative Chinese-funded housing project costing US$10 million has been completed on the island of São Vicente in Cabo Verde.

The 88-unit social housing project in Portelinha is the first concrete achievement of a technical and economic agreement signed with the China International Cooperation Agency during the visit by the Prime Minister Ulisses Correia e Silva to Beijing in 2016.

The US$10.3 million project was fully financed by the Chinese government and was promoted by the Municipality of São Vicente.

The project broke ground in October 2019. It supplies infrastructure that allows access to water and energy, a playground and rainwater drainage.

The two-bedroom apartments are distributed over 11 four-floor blocks with two apartments per floor.