Plague of centipedes needs to be dealt with before it spreads to other islands and decimates archipelago’s agricultural production. 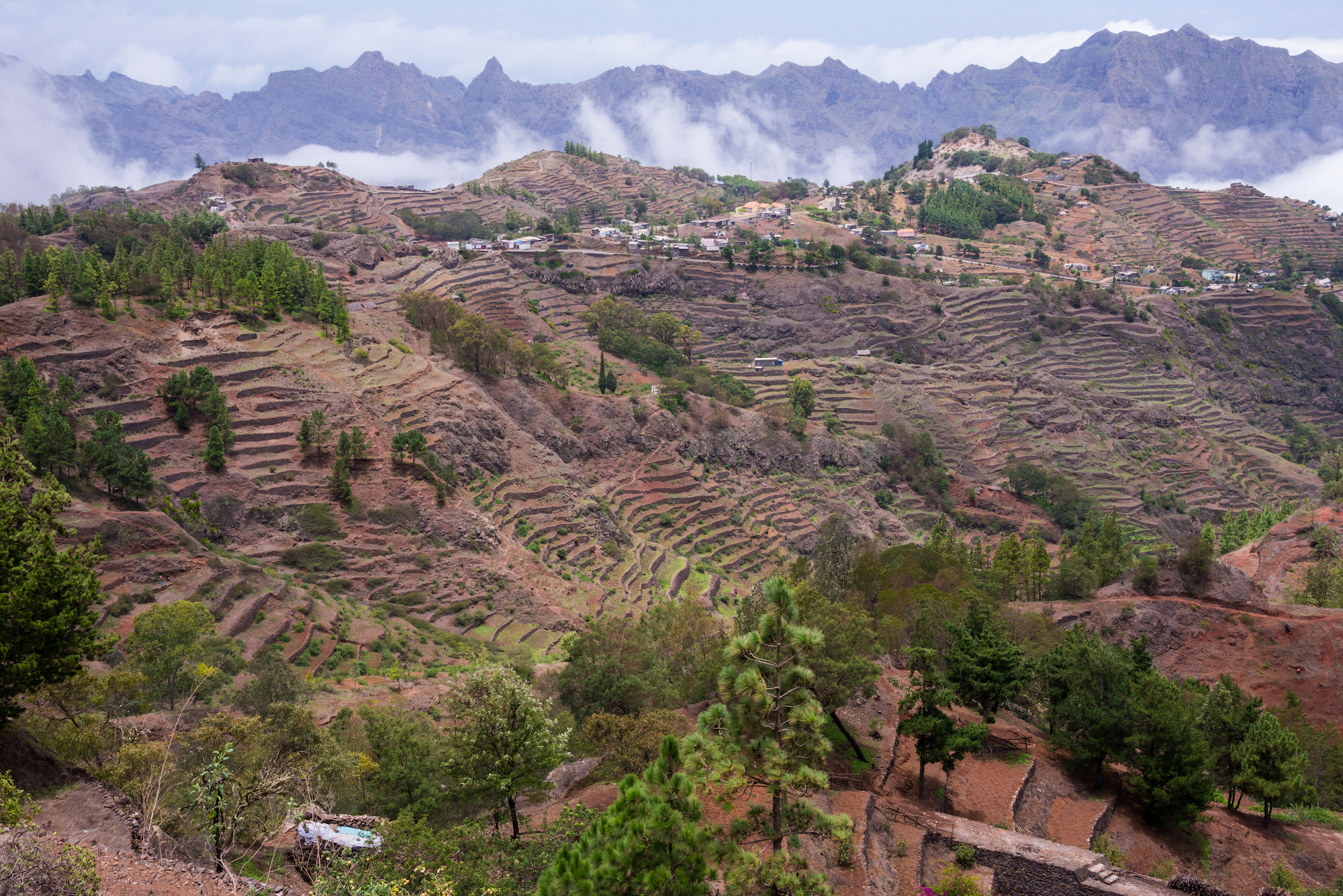 Chinese experts are rallying to support Cabo Verde in fighting the spread of a plague of insects which is threatening agriculture in the archipelago.

Secretary of State for Agrarian Economy Miguel Moura announced the imminent arrival of experts from China to support Cabo Verde in mitigating the effects of the spread of centipedes from the island of Santo Antão to other islands.

Because of the insect, brought into Santo Antão in the early 1970s from Europe, the island has been, since 1984, subject to measures prohibiting the flow of products to the other agricultural islands in the archipelago.

Since 2010 the island has been free to export its products to the islands of Sal, São Vicente and Boa Vista, which are not agricultural producers, CLBrief reported.

“It is science that supports the political decision and as long as science does not give us this guarantee that the other islands will not be contaminated, we cannot do that. It is a matter of political responsibility,” Moura stressed.