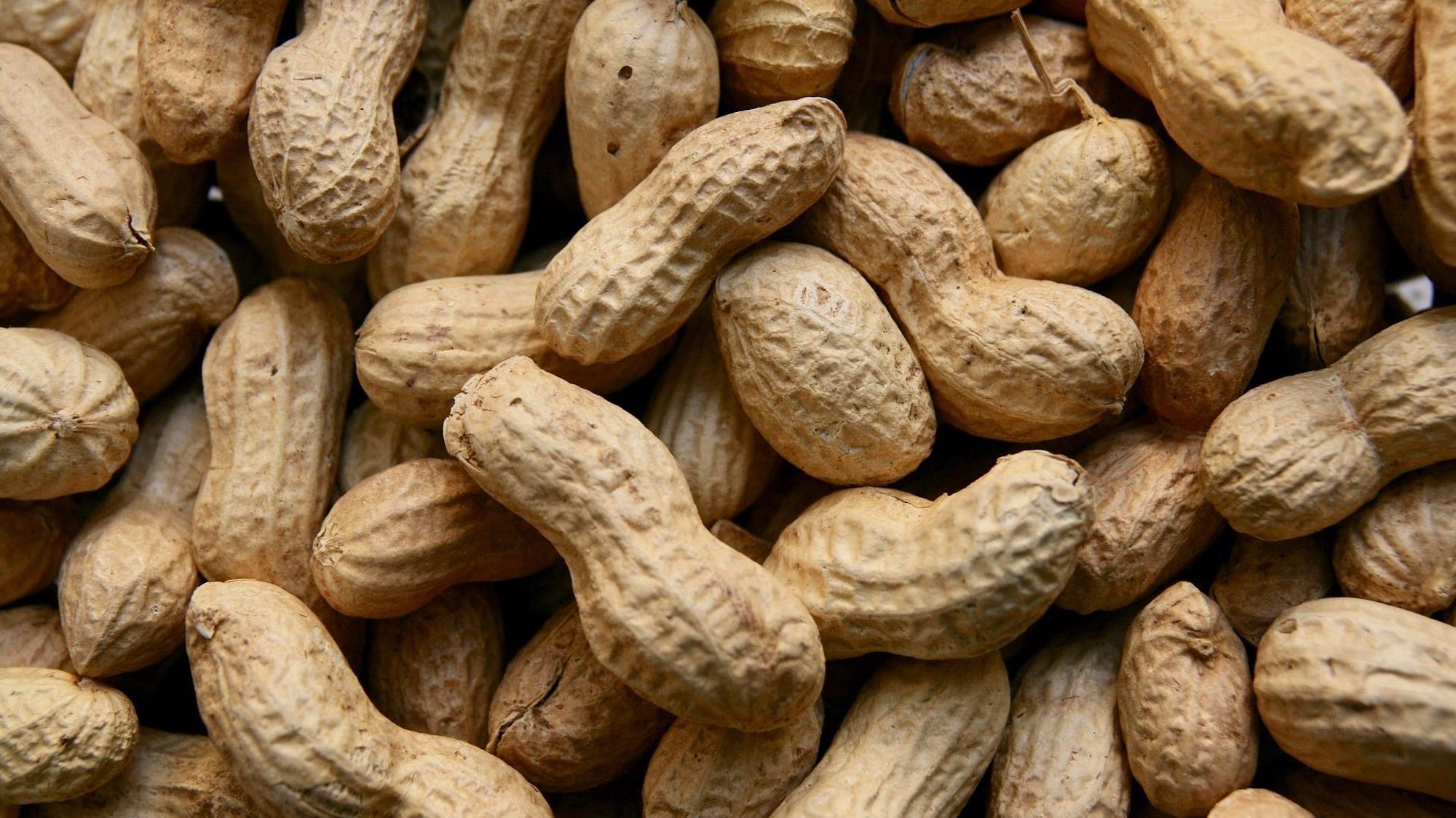 The General Administration of Customs of China (GACC) last week granted authorisation to 47 Brazilian peanut companies to export to China.

China is the world’s largest consumer of peanuts, importing more than US$800 million worth of peanuts annually. From January to May 2022, it imported 273,539 tons.

The opening of the Chinese market for Brazilian peanuts is part of a lucrative package achieved in bilateral negotiations this year.

In addition to peanuts, negotiations for exports of Brazilian sesame and sorghum are expected to be concluded this year.

Negotiations were also concluded for exports of soy meal and protein, as well as citrus pulp, which can be exported within a few weeks.

The Brazilian Ministry Agriculture, Livestock and Supply (MAPA) is also working towards the authorisation of sales of grapes to the Chinese market, as well as poultry and pig food.

With the opening of the Chinese market for Brazilian peanuts, Brazil reached 43 new markets opened for agricultural products by September this year.

According to data from the Brazilian Association of the Chocolate, Peanut and Candy Industry, in 2021 Brazil exported 2,566,000 tons of peanuts, worth  US$330.5 million. Brazil mainly exports to Europe.