Journalists from Macao’s public broadcasting service must toe the line or face the sack. 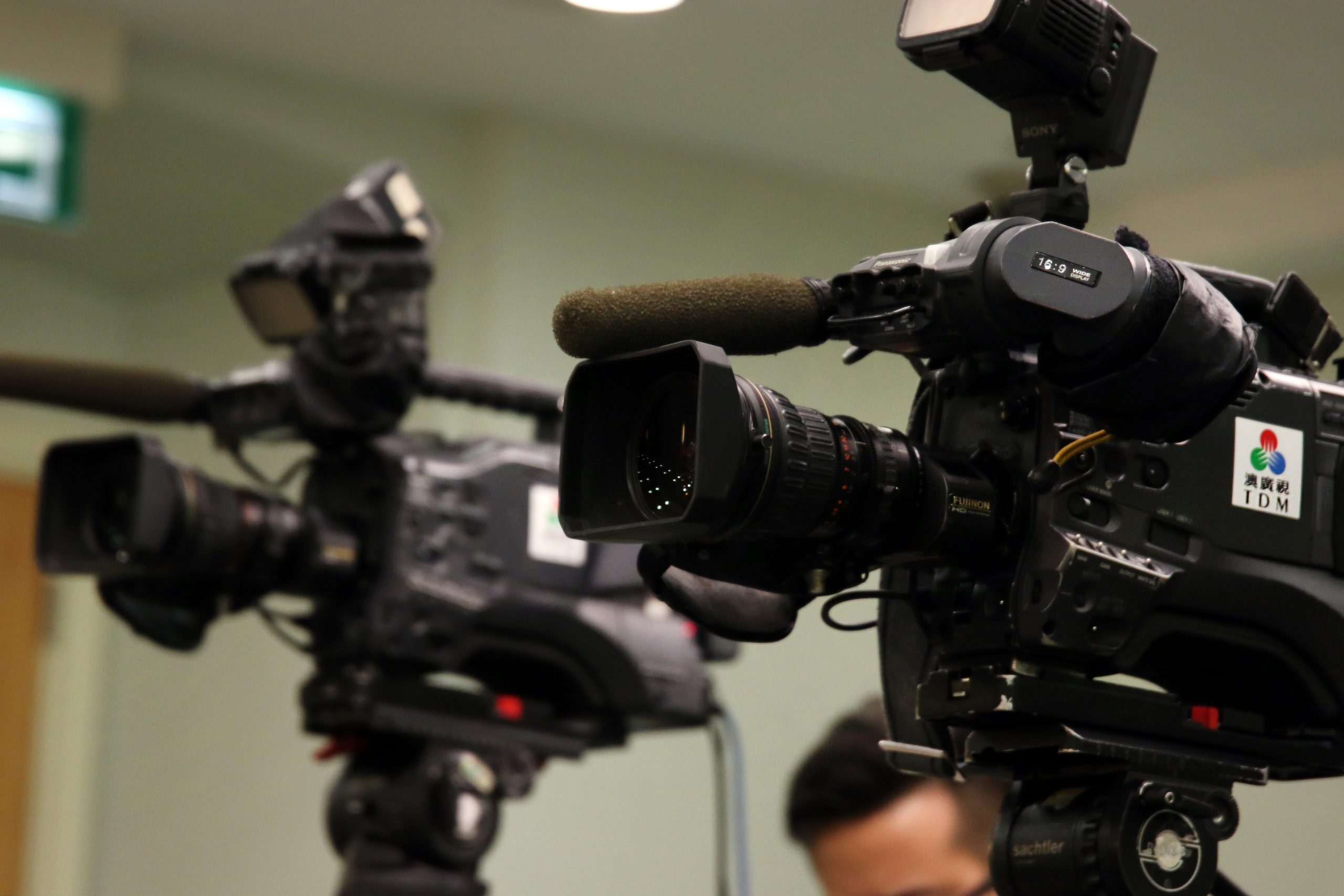 Staff at the government-owned broadcaster Teledifusão de Macau (TDM) have been given strict instructions about what and how they should report the news in future in a marked departure from previous procedures, reported the Portuguese-newspaper Ponto Final.

At a meeting with the Portuguese-channels (TV and Radio) on Wednesday, staff were told to “promote patriotism and love of the country”, refrain from divulging information or opinions contrary to the policies of the Central Government, and to support the measures adopted by the Macao government. Failure to obey will lead to dismissal, reported Ponto Final.

It was stressed that TDM is an information dissemination body of the Central and Macao governments, and that the station must promote local executive policies expressed in Macao’s policy address.

Journalists were also told that TDM should promote the “One Centre, One Platform, One Base” principle, and it should communicate the significance of the connection between Chinese and Western cultures, and deepen the dissemination and promotion of relations between China and Portuguese-speaking countries. It was also said that TDM supports the principle that Hong Kong should be governed by patriots.

Finally, with no prior warning, it was indicated that the 2011 TDM editorial manual had ceased to be in force.

To fall in line with the new guidelines, the executive committee will take steps to adjust staff and programming. These instructions were only verbally communicated to the employees of TDM’s Portuguese channels.

According to recent reports, the TDM executive committee has decided to renew the service contracts of Pinto and Lopes for only six months, between April and September, instead of the standard 12-month term.

Lo was appointed chairman of the executive committee and vice-chairman of the TDM board of directors of TDM last September. The positions were formerly held by Manuel Pires.