Secretary for Social Affairs and Culture, Alexis Tam Chon Weng, will be the new head of the Macau Economic and Commercial Delegation in Portugal headquartered in Lisbon. 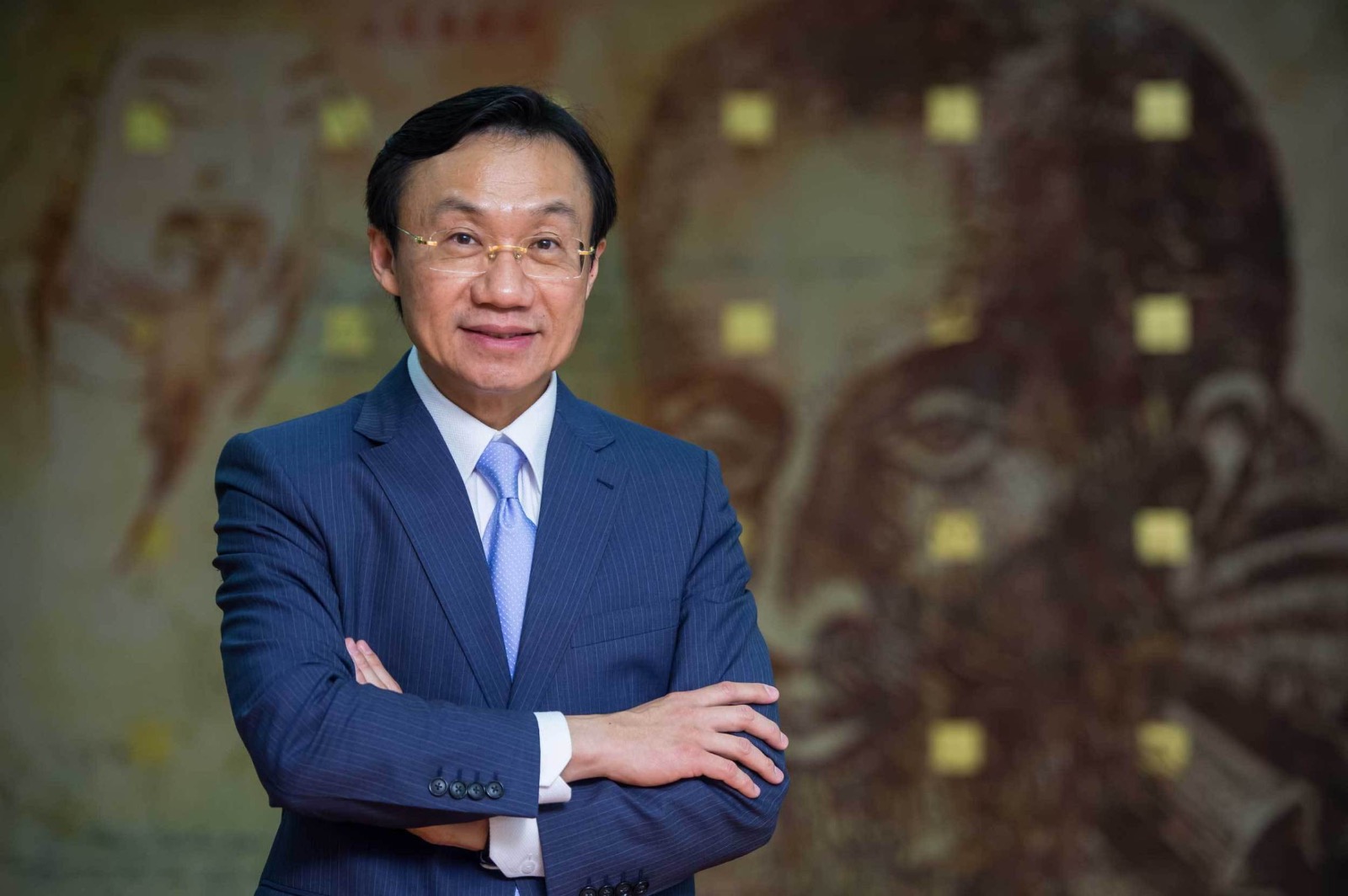 The Secretary for Social Affairs and Culture, Alexis Tam Chon Weng will be the new head of the Macau Economic and Commercial Delegation in Portugal headquartered in Lisbon.

It is believed that Alexis Tam will also become the head of the Macau Economic and Commercial Delegation in Brussels, Belgium.

Alexis Tam speaks Portuguese, Cantonese, Mandarin, English and is catholic. In 1989, Tam joined Macau’s Statistics and Census Bureau. After a year, he left to pursue an international master’s degree in Business and Entrepreneurship at the University of Glasgow, Scotland.

Upon his return to Macau in 1993, the then Secretary for Public Administration, Education and Youth, Jorge Rangel, invited Tam to join the Public Administration and Civil Service Bureau. He later undertook another academic degree, earning his PhD from University of Nankai and later obtained a bachelor degree in Law from China University of Political Science and Law in Beijing.

In 1995, Tam left the Administration and Civil Service to take over as Director of Macau Polytechnic Institute’s (IPM) School of Administration and Applied Sciences. Two years later, he was appointed Coordinator of the Office for Higher Education.

In December 2009, Chui Sai On was appointed as Chief Executive of Macau and chose Tam to head his office once again and be the spokesperson of the Macau government.

During this time, Alexis Tam was appointed by the Chief Executive as head of Portugal affairs, coordinating the Macau-Portugal Joint Commission. He was the leader of the Guangdong-Macao Cooperation Framework Agreement and the head of the Preparatory Office for the Chinese Traditional Medicine and Industrial Park.

In 2014, Tam was designated as Secretary for Social Affairs and Culture, a position that he will leave on 19th December this year.