Anyone misusing the national flag may face a fine of up to MOP 10,000 from now on. 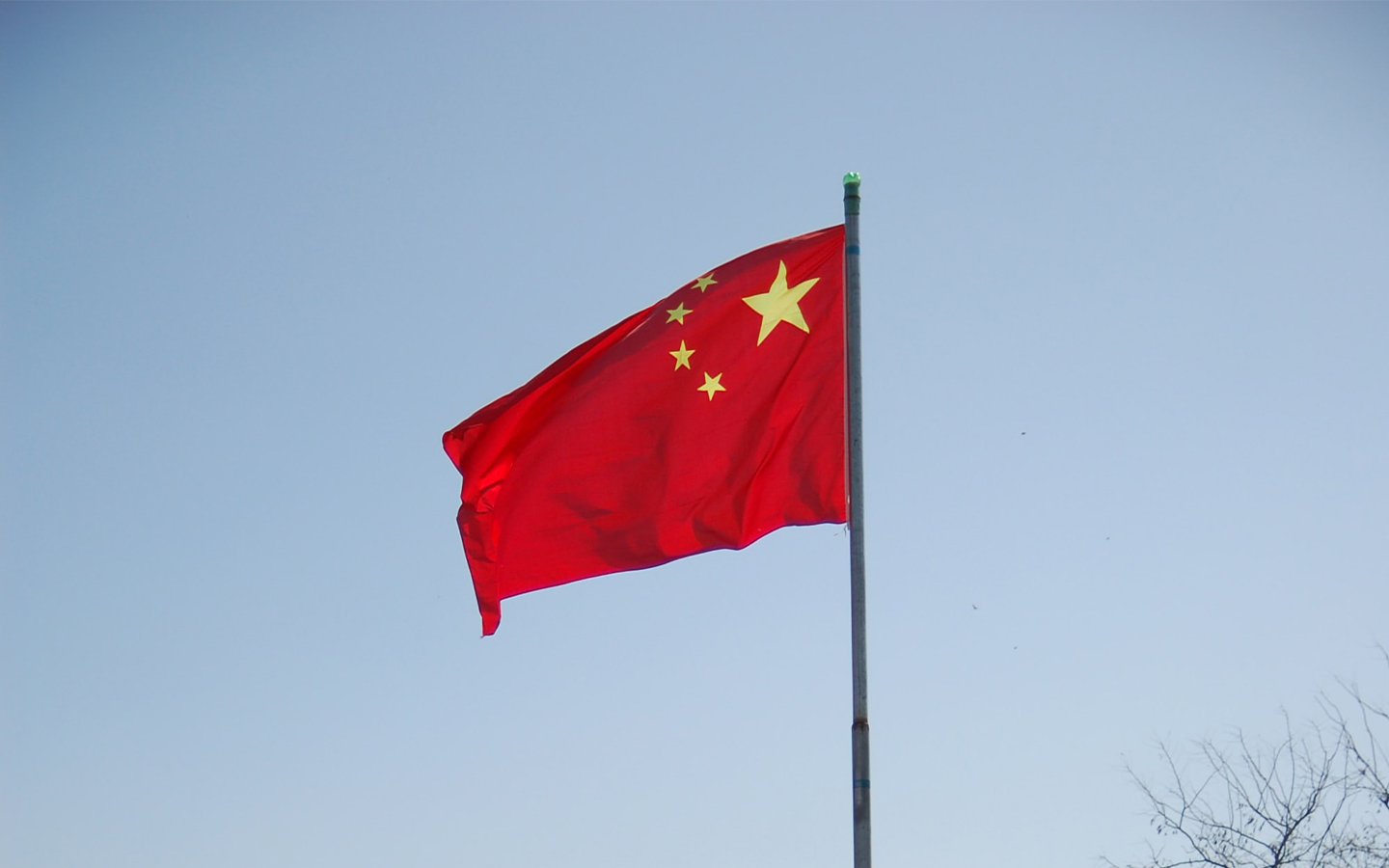 The Legislative Assembly has passed a bill amending the local law on the use and protection of the national flag, national emblem and national anthem, after the new versions of the country’s National Flag Law and National Emblem – two of the several national laws that are applied in Macao – came into effect on 1 January this year.

The bill’s outline was passed during a plenary session of the local legislature in May. The legislature’s 1st Standing Committee held three meetings to review the bill, before it was re-submitted to yesterday’s plenary session for its final debate and article-by-article vote.

The local amendment bill will take effect on the day after its promulgation in the Official Gazette, The Macau Post Daily reported.