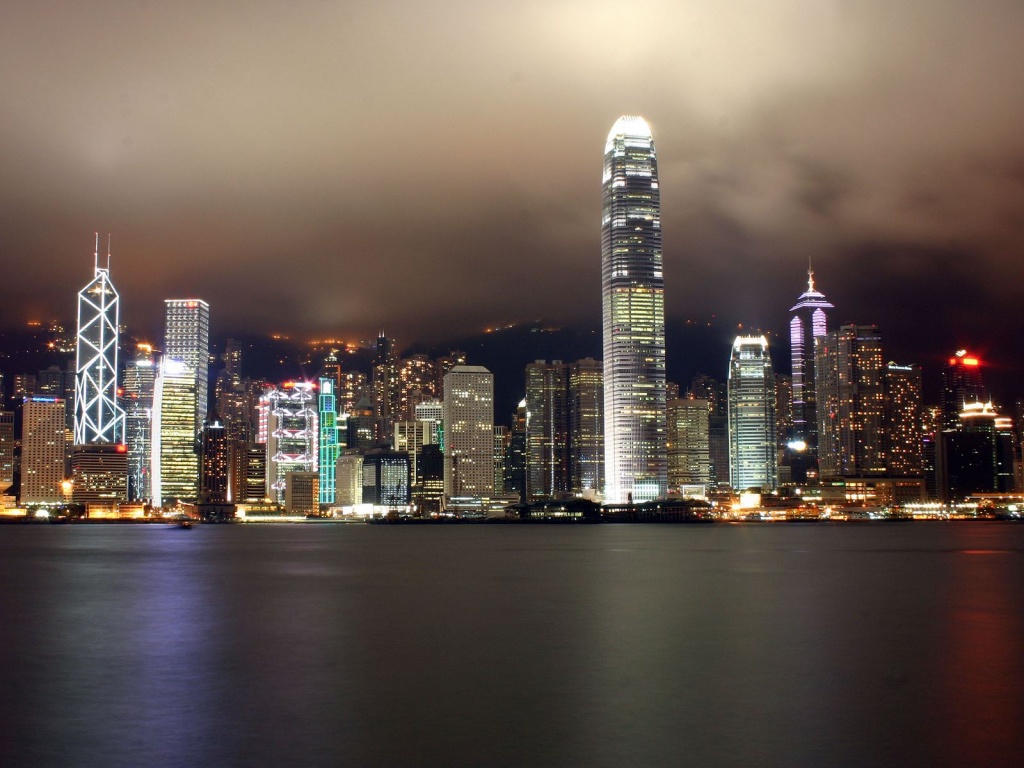 Felix Wong Chi-keung had been granted a Macau government permit to cover the trial of disgraced former secretary for transport and public works Ao Man-long.

When Wong presented his Hong Kong identity card, he taken into an office at Macau’s ferry pier.

A police officer told the photographer that he would not be allowed to enter Macau.

The officer required him to sign a notice stating he had been denied entry under internal security laws.

"The South China Morning Post is extremely concerned by what it sees as a serious infringement of the freedom of the press as well as Mr Wong’s freedom of movement," editor C. K. Lau said.

The paper has written to Macau’s secretary for security, Cheong Kuoc-va, and to the director of its Government Information Bureau, Chan Chi-ping, demanding an apology and an assurance that Wong will be allowed to enter Macau in the future.

"He was travelling to Macau to exercise his professional duties as a press photographer … There is no justification for refusing him entry," Lau said.

The same reason was given to more than 20 Hong Kong pan-democrats turned away in December last year.

Che Weng-peng, head of the information department of Macau’s Government Information Bureau, said: "We always respect freedom of the press."

Two weeks before the Olympics, Wong was taken away by Beijing police while covering a chaotic queue for Games tickets and held for several hours for kicking an officer while being dragged off.

On January 11,  Felix Wong Chi-keung was permitted entry to Macau.