Macau, China, 6 Jul – The government of Macau Monday announced that it will initiate preparation works of setting up 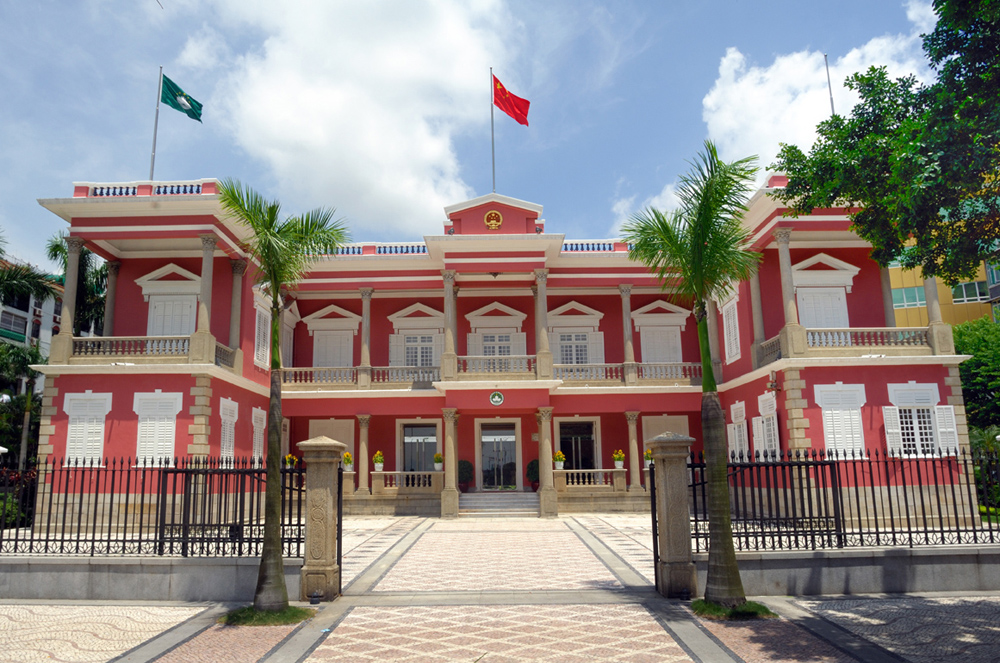 Macau, China, 6 Jul – The government of Macau Monday announced that it will initiate preparation works of setting up a new government-run policy institute, which will assist the Chief Executive, Fernando Chui Sai On in policy-making.

According to an executive order signed by the chief executive, a preparation office for the new policy institute will be established, which is in charge of formulating the executive structure of the new institute and relevant regulations.

The existence of the office will be one year, and it can be further extended.

The new policy institute is designed to carry out researches on political, economic, legal and various other issues, and provide advices to the chief executive on such issues, according to the government.

The SAR government has already established the Research Center for Sustainable Development Strategies, a think tank similar to the new policy, in 2005.