The director-general of the Taiwan Affairs Office of the Liaison Office of the Central People’s Government in the Macao Special Administrative Region (MSAR), Xu Mang, said during a recent media trip in Shanghai he hopes Macao could serve as a bridge for cross-Strait relations given Macao and Taiwan’s close non-governmental connections. 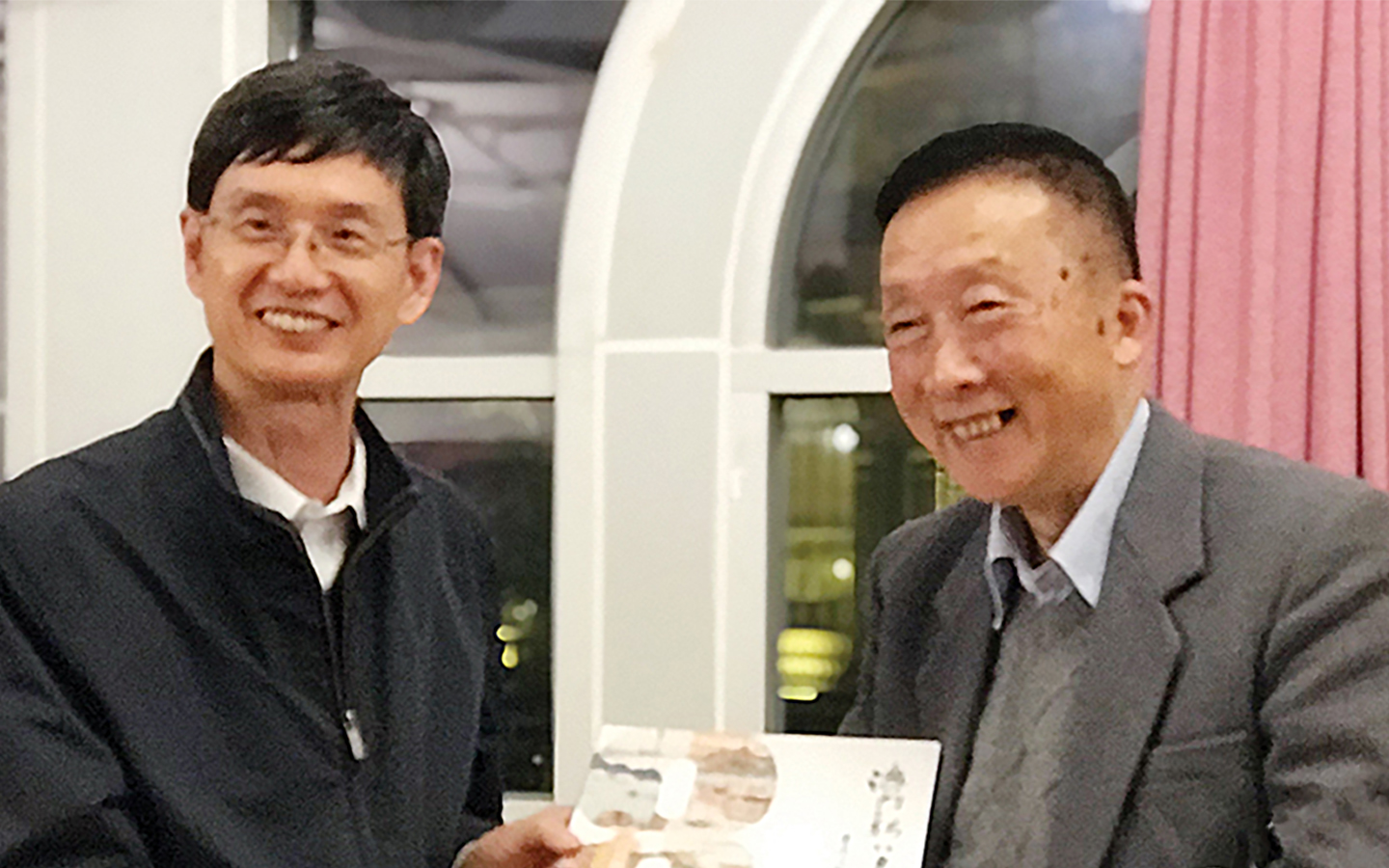 The director-general of the Taiwan Affairs Office of the Liaison Office of the Central People’s Government in the Macao Special Administrative Region (MSAR), Xu Mang, said during a recent media trip in Shanghai he hopes Macao could serve as a bridge for cross-Strait relations given Macao and Taiwan’s close non-governmental connections.

Xu made the remarks while summing up the six-day media trip to Shanghai and Zhejiang that ended on Friday. The media delegation consisted of 17 Chinese- and English-language local media outlets’ representatives and correspondents from four mainland media outlets based in Macao.

The itinerary included stops at big cities and small villages, a visit to media outlets there and meeting representatives handling Taiwan affairs, as well as a tour of Taiwan businesses and mainland enterprises.

Xu said that Macao and Taiwan have close non-governmental connections. He described Macao as one of the exchange platforms for the Chinese mainland and Taiwan.

Xu said he hoped that through Macao the central government’s policies on Taiwan could show goodwill and be conveyed to Taiwan. He added that Macao could also learn from the mainland-Taiwan exchange experience to better serve as a bridge and medium for cross-Strait relations.

Xu said that from the trip, local media representatives could gain a better understanding of the central government’s latest policies, and how they are implemented and how development results are achieved.

According to Xu, the trip aimed to boost the delegation’s confidence in the nation’s 14th Five-Year Plan and the prospects to 2035, which also showed how Macao could be better synchronised with the nation’s development.

Besides learning from the exchange experience gained during the media delegation’s visit to Shanghai and Zhejiang, which are two of the mainland’s areas that are relatively near Taiwan, Xu said Macao could also make better use of its close non-governmental connections with Taiwan, adding he believed people would sense the goodwill from the central government’s policies towards Taiwan by studying, working or living there, which was even more convincing than the government’s statements about the matter.

The trip also took the delegation to new popular “check-in” places, such as The Joint Trust Warehouse and Columbia Circle in Shanghai, Wuzhen and Dream Village in Zhejiang, as well as the Lien Heng Memorial Museum, City Brain – an artificial intelligence (AI) hub in Hangzhou – as well as a visit to the Shanghai Institute for Taiwan Studies, Shanghai Media Group (SMG) and Zhejiang Daily Press Group to learn about their partnership with Taiwan media groups and their development in the new era for media.

In addition, the delegation also visited Want Want China Holdings Limited, a Taiwan investment in the mainland, where they learnt about the conditions of Taiwan businesses under cross-Strait Relations and their measures in response to the COVID-19 pandemic.

During the visit, Xu also promoted Macao to various entities in the mainland, during which he pointed out that the central government has given Macao the special status as an economic and trade service platform between China and Portuguese-speaking countries.

Before the trip wrapped up, Xu arranged a meeting for the media with Zhejiang investor in Taiwan Yao Boming, who is the president of Zhejiang Merchants Association of Taiwan as well as an MBA instructor at the School of Management of Zhejiang University.

Yao said during the meeting that he knows that Macao is also in the process of developing its own cultural and creative industries.

“As a non-government entrepreneur, there is no need for government subsidies or financial assistance,” Yao said, adding that the Macao government only needed to clearly explain its policies and laws, clearly state the scope of the investments and the limits, and provide a handbook on all the complementary amenities and entry requirements, medical matters among others.

“The clearer the better,” Yao added.

Yao also said that based on his own experience, on the cultural and creative industries development front, he would suggest that the government best not just aim to turn culture and creativity into an industry.