Will Macao’s ban on plastic straws and stirrers make a difference? Link copied

We talk to environmentalists and restaurant owners on the impact of banning plastic straws and stirrers and what is next for the city’s environmental efforts. Around the world, many governments and companies have moved to ban single-use plastics to reduce plastic waste. Macao recently joined the club by prohibiting the import and transfer of non-biodegradable disposable plastic straws and stirring rods starting 1 January 2022.

The move follows the prohibition of importing styrofoam food containers a year prior. Local environmentalists have welcomed the bans; however, many question their ability to reduce plastic waste. 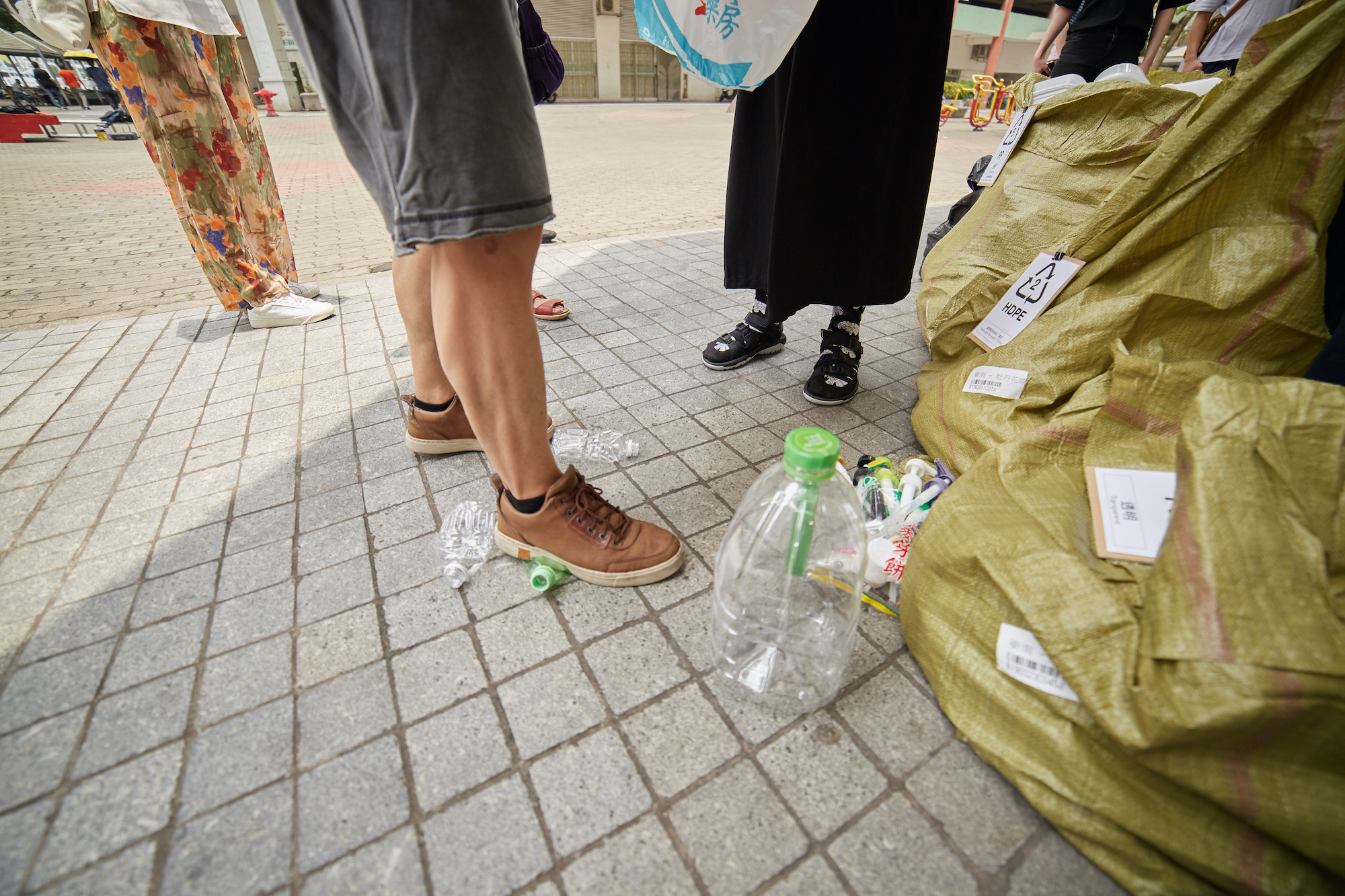 “Plastic straws and stirrers account for only a tiny percentage of total single plastic waste in Macao,” stresses Annie Lao, who helped organise a petition against single-use plastics in 2018.

Although there is a lack of relevant statistics in Macao, straws comprise just 0.025 per cent of the 8 million tons of plastic that flow into the ocean every year, according to National Geographic.

Even so, the activist hopes that the law sends a clear message to the public, encouraging people to ditch single-use straws and stirrers that will eventually end up in landfills, incinerators or our waterways.

Eradicating single-use items is the most effective way to reduce waste. But it’s not easy to implement for restaurants, cafes, bars and other catering establishments.

Charles, who has requested to use his first name only for privacy reasons, owns a Thai restaurant in Taipa that has long used single-use paper straws. Charles realises that this practice takes a toll on the environment but does not think diners are ready to quit using throwaway utensils, especially straws.

“Many people still prefer using straws because they are worried that the edge of the cups, bottles or cans are not clean,” he explains. “Meanwhile, reusable straws may not be as hygienic as the single-use ones.”

He also does not feel confident that the public will bring their own reusable alternatives if the restaurants stop offering single-use utensils. “Many people in Macao are so used to convenience. They will probably rely on the restaurants to provide an alternative, and some may even reject the [reusable] products. At the end of the day, the restaurants will pay the price,” he laments.

The beginning of a solution

Benvinda Santos, the co-founder of the environmental group Macau for Waste Reduction, believes the ban should serve as a catalyst for public awareness campaigns about the importance of waste reduction.

“The fundamental problem is that many people still think that the consequences of waste pollution and climate change are very far away. That’s why it is very difficult to make them change their habits,” she explains.

“If we can help them understand the severity of waste pollution, they may be more supportive of the sustainability policies and may even adopt a more eco-friendly lifestyle voluntarily.”

According to a government report, the amount of solid waste created in Macao totalled 437,592 tonnes in 2020, translating to 1.74 kilogrammes of solid waste per person per day. The number surpasses many nearby cities such as Hong Kong (1.47 kg), Beijing (1.29 kg) and Shanghai (0.85 kg).

Poor waste management has contributed to climate change and air pollution around the globe. For instance, landfills, a common form of waste disposal in mainland China and Hong Kong, release methane, a potent greenhouse gas linked to climate change.

In Macao, almost 80 per cent of the city’s solid waste goes straight to incinerators, which emit pollutants such as nitrogen oxides and sulphur oxides.

Looking ahead, Lao and Santos hope that the government will take more proactive approaches to tackle the city’s waste problems.

“I would say these bans [on plastic straws, stirrers and styrofoam food containers] are not very impressive. They have all been implemented in mainland China already. Macao is only complying with the country’s policy,” Lao says, “Why can’t we try to be a leader of environmental protection for once?”

In January 2020, the mainland Chinese government announced it would ban or restrict the production, sales and use of disposable plastic products via three stages over the next five years.

The ban on disposable foamed plastic tableware, straws and plastic cotton buds came into effect at the end of 2020. The country also plans to phase out non-biodegradable plastic bags in all cities and towns by 2022.

To comply with the policy, businesses and markets selling fresh products, couriers non-biodegradable plastic packaging, and hotels using free disposal plastic products will have until 2025.

According to statistics, the retail and catering sectors in areas covered by China’s 2020 ban generate about 300,000 tonnes of plastic products annually.

The activists have urged the government to move forward with a more aggressive approach on a single-use plastics ban – prohibiting plastic bottles, take away containers and unnecessary plastic packaging for fruits and vegetables at supermarkets that account for most of the plastic waste in the city.

“I just hope that the government and the public can take environmental protection as seriously as the pandemic,” says Santos. “If we can put so much effort and discipline into Covid-19 prevention, we can also do this for the environment.”