With a rapidly ageing population and dementia cases increasing year after year, the city must find new ways to support individuals and their struggling families. 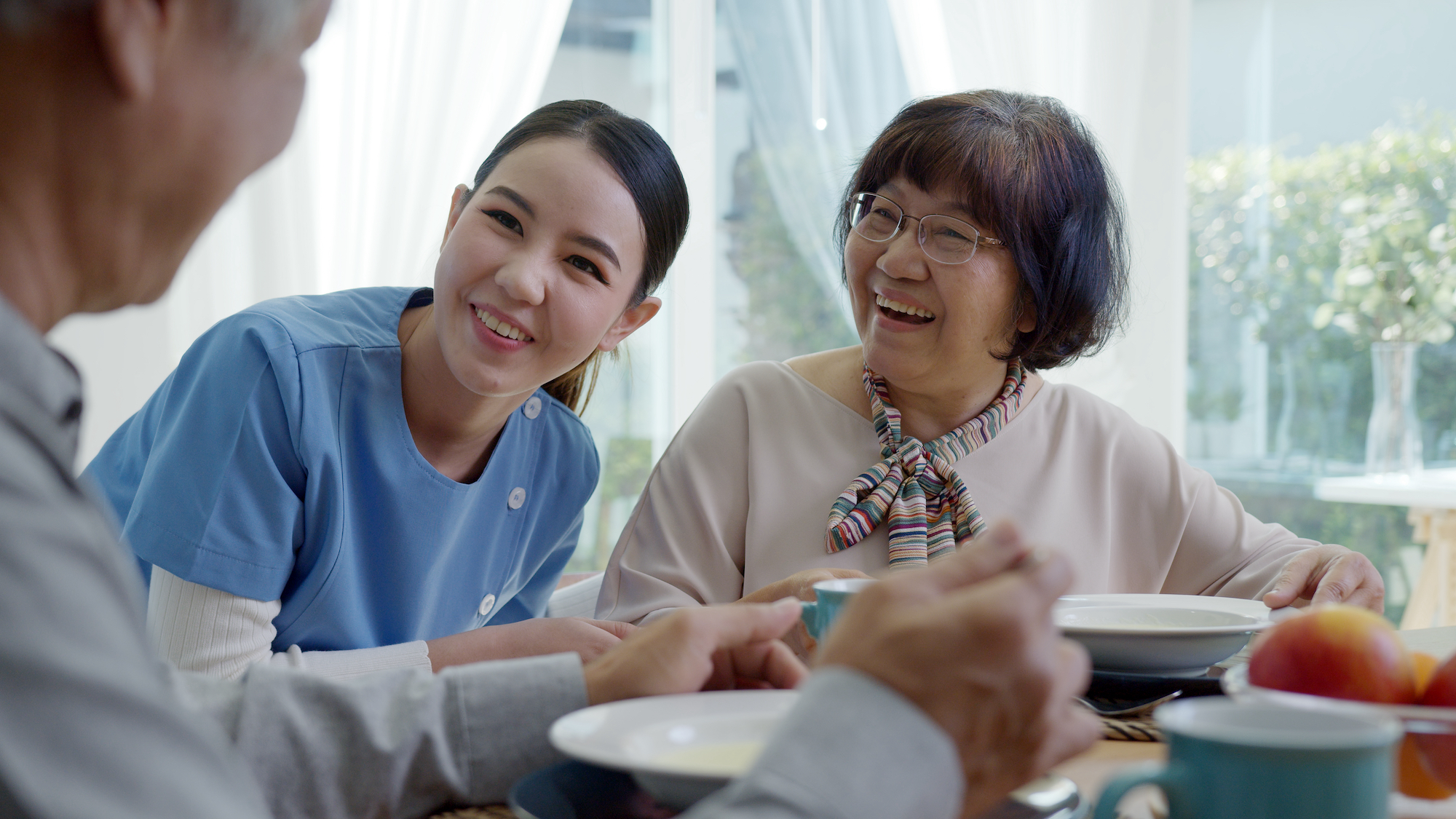 The number of people over 65 years old in Macao has more than doubled in the past decade, according to the census report, released in June. This age group now makes up 12.7 per cent of the city’s population, which grew at a comparatively modest 20 per cent over the same period. As the World Health Organization has reported, ageing populations tend to see more cases of dementia.

Dementia is an umbrella term for symptoms that indicate brain impairment – essentially, the deterioration of someone’s memory, thinking ability, sense of direction, language skills, and/or social skills. One of the most common types of dementia, Alzheimer’s disease, for which there’s no known cure, is a progressive neurological disorder that kills brain cells.

More than 6,000 Macao people have already been diagnosed with dementia, according to a 2021 study cited by the Macau Alzheimer’s Disease Association (MADA). The authors of that study – “Population trend analysis of dementia prevalence and incidence in Macau”, published by the Macau Journal of Nursing – expect that number to rise by 1,000 cases each year.

Alzheimer’s Disease International estimates dementia affects over 50 million people worldwide as of 2020 and predicts a doubling of cases every 20 years. Dementia’s prevalence in mainland China, however, has more than doubled in just a decade, according to studies conducted in 2011 and 2021.

The Global Deterioration Scale for dementia breaks the syndrome down into seven stages. From stage five onwards, people can no longer live without some assistance. By stage seven, all verbal ability, mobility and urinary control is lost. Globally, family members provide the vast majority of in-home care for people with dementia – and have been dubbed “invisible second patients”.

As Secretary-general of Caritas Macao, Paul Pun, stated in an interview, most caregivers in Macao underestimate the pressure of taking care of elderly relatives with dementia and fail to recognise when to seek professional help. A study by the University of Macau and the Fuhong Society found almost a third of people responsible for looking after a family member with mental disabilities, including dementia, experienced moderate to severe depression, and almost half experienced moderate to severe anxiety in the course of their caretaking.

Dementia profoundly affects those who have it, their families and society, which raises an important question: Is Macao ready to care for its ageing population?

There are currently only two residential care facilities in Macao – Cheerful Home and Fai Chi Kei Integrated Elderly Service Center that accept people with dementia as live-in patients and three daycare centres offering services like cognitive therapy and “daily living” training. This is not enough, according to the Social Welfare Bureau.

It usually takes around two months to confirm a dementia diagnosis, followed by another few weeks for a follow-up home visit to assess the diagnosed person’s condition for admission to a dementia facility. After that, it can take years to finally be admitted into a facility. Beds often aren’t available until an existing in-patient dies. During this time, the patient must be cared for at home by family and qualified domestic workers.

When conducting research on the topic in 2021, Caritas Macao found that the majority of the home caregivers interviewed felt stress and loneliness while looking after loved ones with dementia. The organisation noted that psychological breakdowns were common amongst dementia caregivers due to the demanding responsibilities expected of them. What’s more, many families struggled with a lack of guidance from healthcare professionals.

While there are some new general day-care and residential centres opening, land scarcity in Macao makes building new facilities of any kind a challenge – demand continues to outstrip supply.

In the short term, Macao can take pressure off home caregivers and improve the well-being of seniors with dementia by implementing a few support strategies:

This provides immediate help for caregivers (or those with dementia) who are struggling or need support. MADA’s existing helpline is manned by trained professionals from Monday to Friday. The service could be expanded online with a live chat option, an AI-powered helpdesk, and an FAQ page for 24/7 assistance. The help offered could also expand from the current services (which include general dementia information, caring skills, and healthcare news) to include treatment options, ​​financial and legal resources and crisis counselling.

Respite care gives home caregivers a break from looking after their family members, and a much-needed chance to re-energise. It usually involves volunteers or paid professionals visiting homes where people with dementia live, and looking after them for a few hours, days, or even weeks. In some cases, respite care takes place in day centres or residential facilities. In the UK, funding for respite is provided by local councils, the National Health Service and charities.

Well-trained and/or certified dementia caregivers take pressure off the medical system and improve the levels of care provided. In mainland China, caregiver training specifically for dementia patients has been part of the country’s vocational certification system since 2020. While there is some training for home caregivers in Macao – offered by Kiang Wu Nursing College and Caritas Macau – with 43 and 30 student enrollment caps annually, the career path could be more accessible. For example, the Macao government could incorporate caregiver training into its Employment Orientation Training Program.

In the medium term, Macao could implement so-called “Smart City” initiatives, which harness technology and innovation, to improve the lives of people with dementia by boosting their independence.

For example, the Macao government could upgrade the city’s transportation app into a more dementia-friendly version that aids accessibility. Simpler interfaces showing streamlined commuting routes (direct trips from Point A to Point B) would streamline journeys and reduce confusion for people with mild dementia. A virtual map with real-time locations, the ability to share tracking records, and a 999 auto-dial function would make journeys for people with dementia a lot safer.

Smart home devices such as motion-sensitive lighting, stoves with that automatically shut-off, water isolators, and fall-detection monitors would also help. Meanwhile, the government could subsidise the installation of such safety devices in homes where people with dementia reside.

In the long term, Macao is already starting to look to the Greater Bay Area (GBA) to help solve its land scarcity issues; the Macao New Neighbourhood residential development in Zhuhai is one example. More daycare centres and residential facilities catering to dementia patients should be incorporated into such plans to accommodate growing demand for such services. Both public and private organisations could consider more creative healthcare models that make use of the GBA’s resources, in accordance with Macao’s policy of developing its healthcare industry.

The government could consider funding dementia-friendly communities, modelled on De Hogeweyk in the Netherlands. A nursing home for dementia patients that resembles a Dutch village, De Hogeweyk has shops, a grocery store, a cinema and more – all staffed by trained dementia specialists. The idea is to let patients live relatively normal lives in a safe space (where no money is used) away from the general public. The Hogewey approach has been widely praised for the high quality of life patients experience in that environment. The model has been adopted in several European countries already – and Macao has a chance to build the first dementia village in China.