IAM was informed on 5 January that doormen at Ocean Gardens found five dead cats on the building’s podium on 19 December. 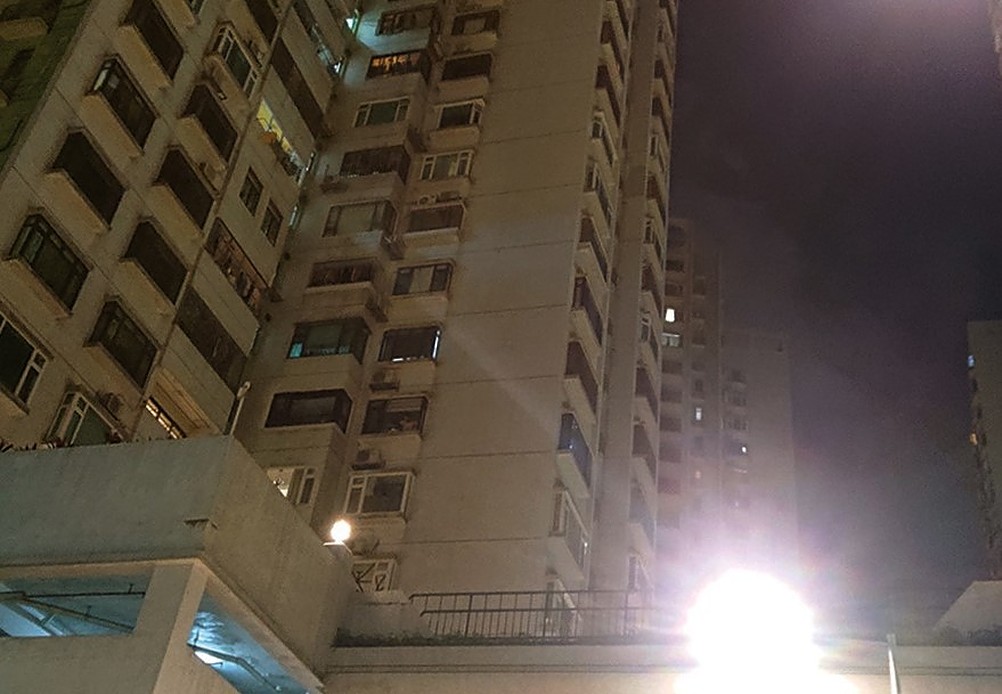 The Municipal Affairs Bureau (IAM) said in a statement on Wednesday that it has transferred a case to the police for follow-up investigation in which the bodies of five cats were found lying on the podium of a residential building in Taipa last month.

The Public Security Police (PSP) said in a separate statement on Wednesday that it has launched an investigation into a suspected animal abuse case which occurred in a residential estate in Taipa in which five cats were believed to have “fallen from height to death” on the podium.

Local Chinese-language media reports on Wednesday identified the residential estate as Ocean Gardens. According to the reports, the five cats were believed to have been thrown by someone from a flat.

Wednesday’s IAM statement said that the building’s property management company told the bureau on 5 January that its doormen found the five dead cats on the building’s podium on 19 December.

The IAM statement said that as the case had been reported to the bureau after over half a month and the scene had already been cleared, IAM staff members were unable to collect evidence. The statement said that the bureau has meanwhile transferred the case to the police for further investigation as it may have involved animal abuse.

Wednesday’s PSP statement said that the residential estate’s property management company reported to the police on 6 January that its doormen found the bodies of five cats on a building’s podium on 19 December last year.

The PSP statement said that the police have launched an investigation into the case based on the suspected crime of cruelty to animals listed in the Animal Protection Law, according to which the offender faces a prison term of up to one year or a fine.

According to the local media reports, Ocean Gardens Management Company Limited published a notice on Monday which says that “several” cats were believed to have been “thrown” by someone from a flat to the podium shared by Syringa Court, Cherry Court and Kapok Court. The notice says that it has reported the case to the police and the Municipal Affairs Bureau.

The notice, which describes the incident as a “poor” behaviour, also says that “the company has received a report from a resident who suspects that a flat owner improperly let several cats fall from the building or irresponsibly threw them from the unit to the podium”.