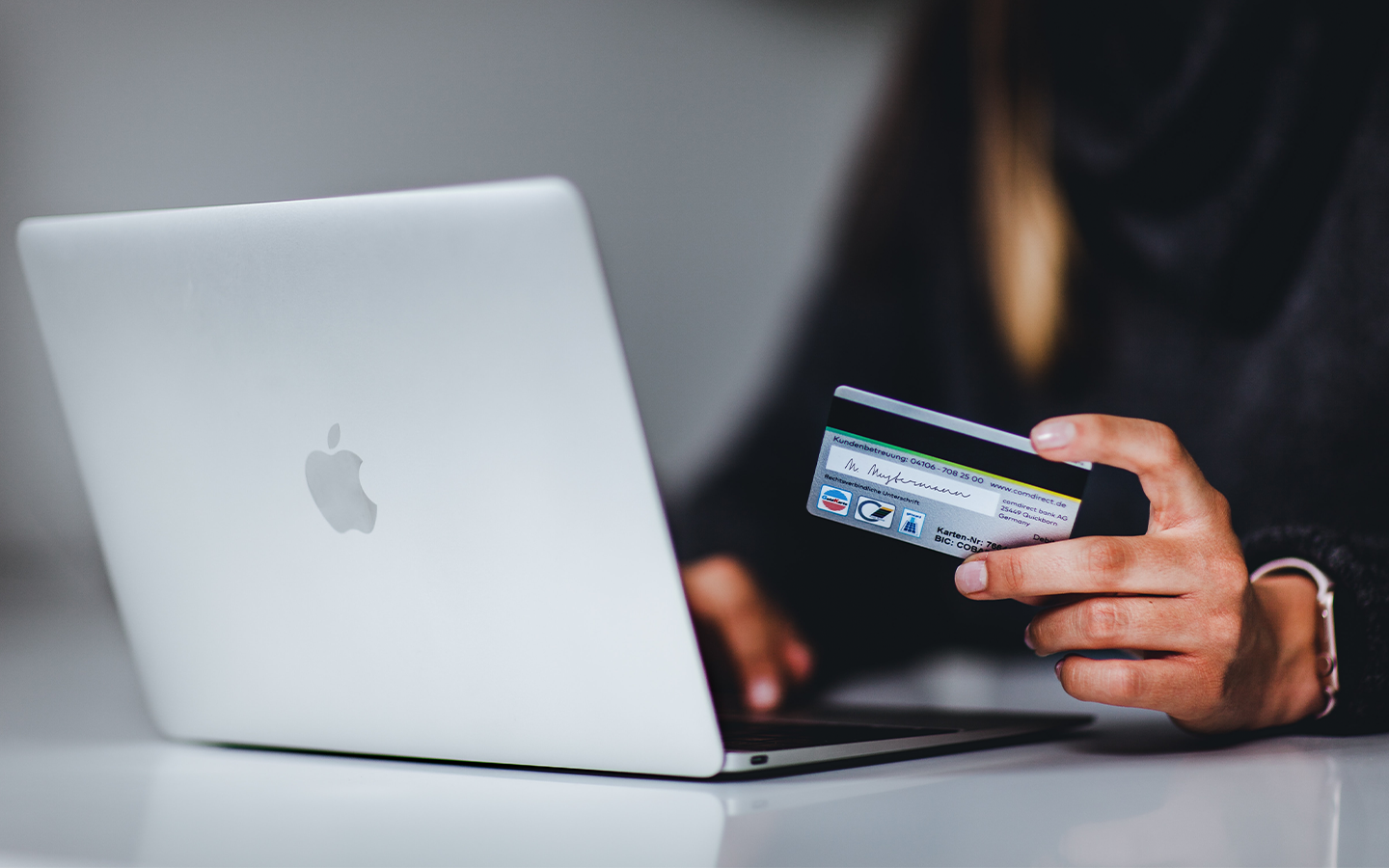 Scammers pretending to be fraud investigators have been preying on unwary Macao residents in an attempt to steal their personal information, the Judiciary Police (PJ) has warned.

The scam involves fraudsters calling residents with a caller ID starting with “+86 20”, pretending to be from the “mainland’s anti-fraud centre”. The scammers then accuse the residents of spreading fake information about the pandemic.

Soon after the calls, the victims found out that money in their accounts had been transferred, after which they called the police immediately for assistance. The PJ did not reveal how much money had been stolen.

The PJ said that several similar fraud cases have been reported, and in order to prevent fraud, the public should remain vigilant at all times to prevent unscrupulous characters from taking the opportunity to obtain personal information to defraud their victims.

The PJ warned of the ever-changing tactics of fraudsters, and underlined that the police would never handle cases through online meetings, The Macau Post Daily reported.