Mainlander cheated out of HK$1.1 million in abuse of trust scam Link copied

A gambler has been cheated out of HK$1.1 million by a mainlander who failed to bring the victim his money that he had asked the suspect to take from the victim’s VIP room account. 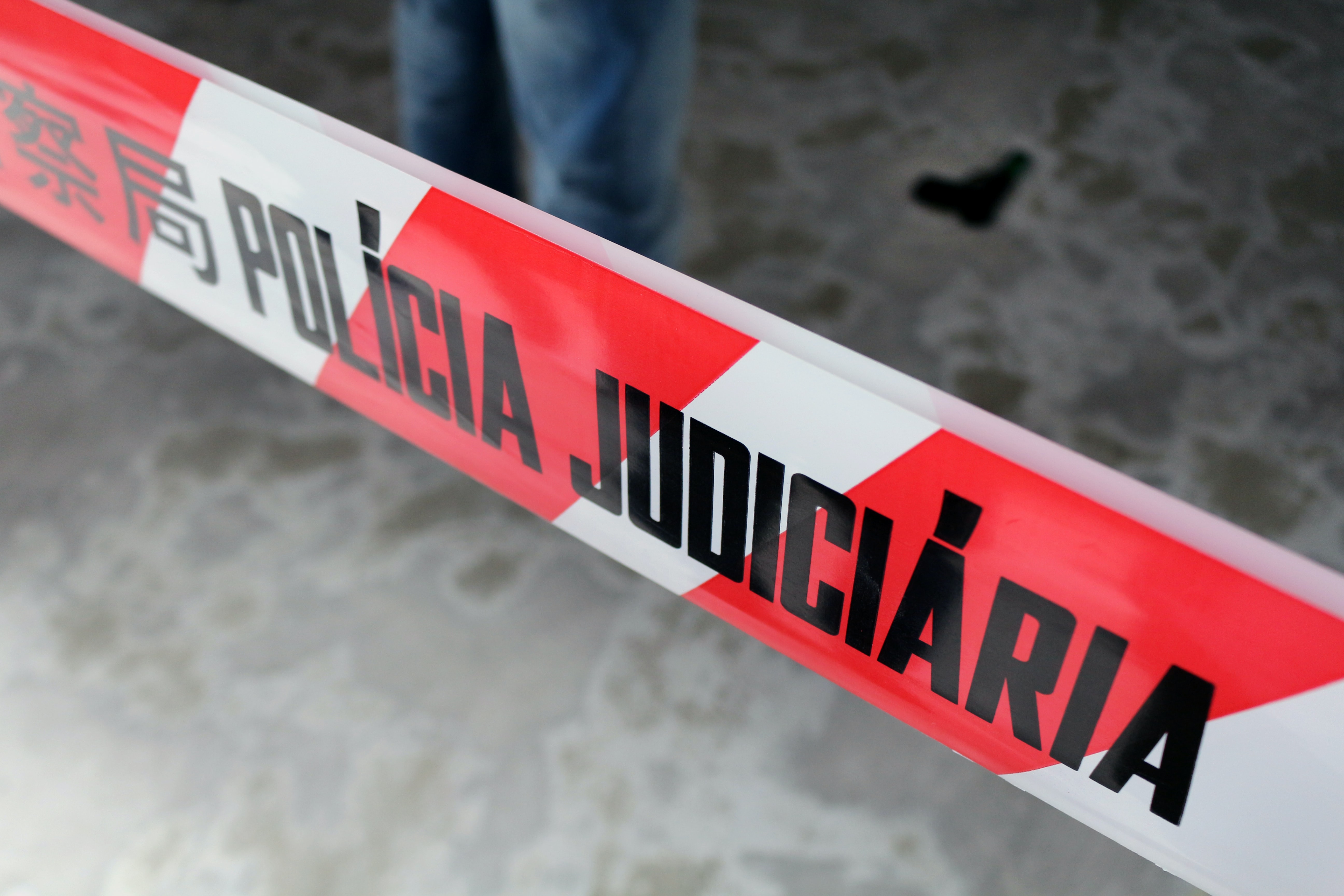 A gambler has been cheated out of HK$1.1 million (US$142,000) by a mainlander who failed to bring the victim his money that he had asked the suspect to take from the victim’s VIP room account, Judiciary Police (PJ) spokesman Mark Sou Sio Keong said in a regular press conference on Wednesday.

The 53-year-old suspect surnamed Xiong told the police that he is a businessman in the mainland.

According to Sou, the male victim reported to the police on 3 December last year that he had been cheated out of HK$1.1 million by his friend. The victim told the police that he was gambling at a casino in the evening of that day and wanted to get an extra HK$1.1 million to gamble. As he didn’t want to leave the gambling table, he had asked his friend to withdraw the cash from his VIP room account in another casino, and bring the money to him. The victim told the police that his friend, however, did not bring him the money but vanished. He suspected that he had been defrauded by his friend and reported the case to the police.

According to Sou, PJ officers scrutinised CCTV footage and identified at least four suspects in the case. Xiong was arrested last Friday morning when he entered the Barrier Gate checkpoint. Xiong told the police that he had received HK$1.1 million from his friend and deposited the money into a VIP room account. He claimed that he did not spend any of the money.

Thanks to CCTV footage, PJ officers discovered that after the victim’s friend withdrew the money from the victim’s VIP room account, he did not take it to the victim; instead, he asked Xiong to deposit the money into a VIP room account of another person in a casino in Zape. However, Xiong who was accompanied by a friend, only deposited HK$800,000 into the account. He took the remaining HK$300,000 and split half of it with his friend. PJ officers are looking for the other suspects in the case who are still on the run, according to Sou.

Xiong has been transferred to the Public Prosecutions Office (MP) for follow-up investigation, facing an abuse of trust charge involving a large amount, officially defined as exceeding MOP 150,000, according to Sou.