The graft trial of the ex-president of the government's Macau Trade and Investment Promotion Institute (IPIM) and over two dozen co-defendants was adjourned for the second time today because of the unjustified absence of some of the defendants. 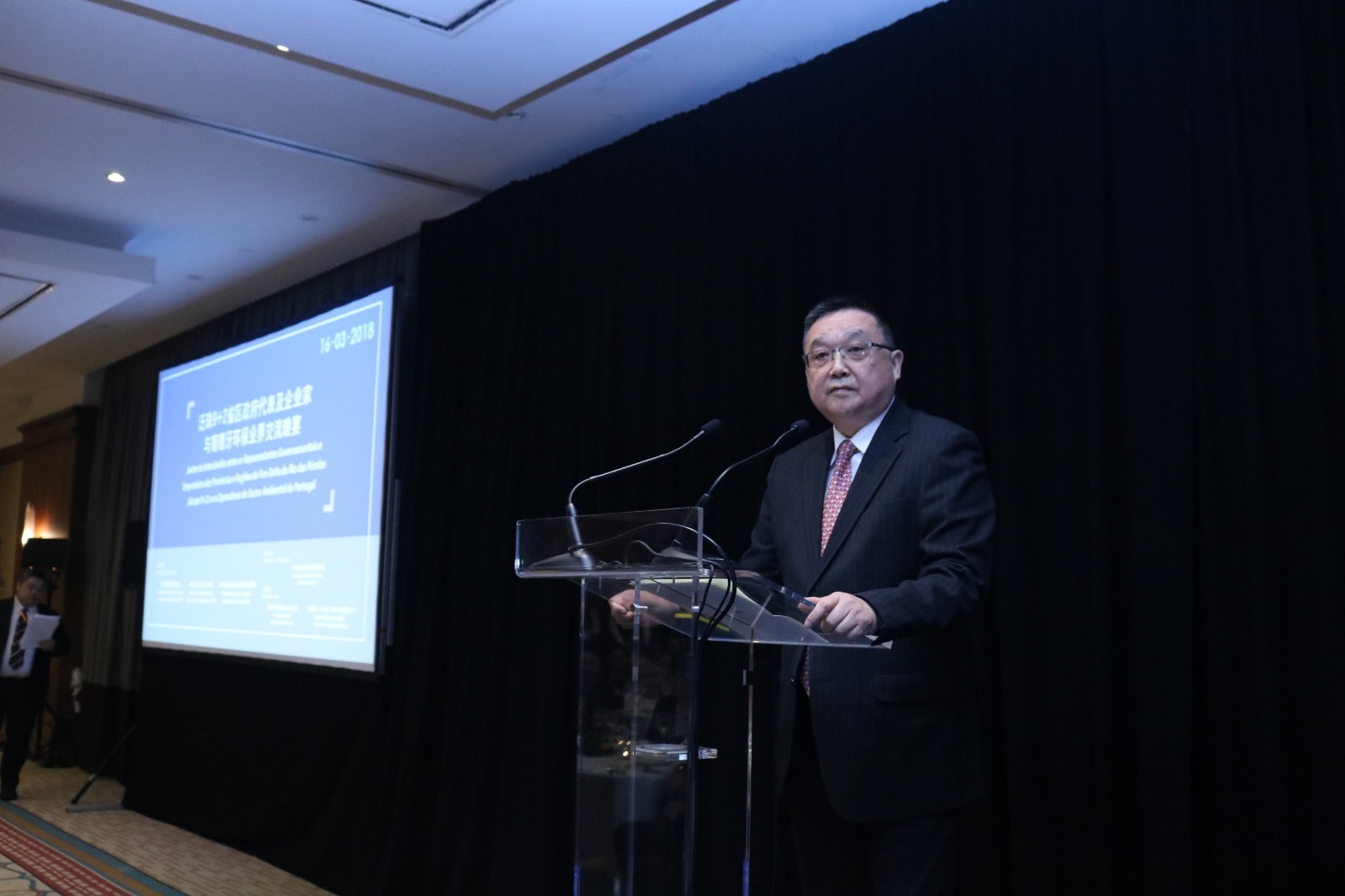 The graft trial of the ex-president of the government’s Macau Trade and Investment Promotion Institute (IPIM) and over two dozen co-defendants was adjourned for the second time today because of the unjustified absence of some of the defendants.

The trial was adjourned on April 27 for the same reason.

Ex-IPIM president Jackson Chang, also known as Cheong Chou Weng, was among the defendants in court today. Chang has been remanded in custody since July last year when he was arrested as he was about to leave Macau. He arrived at the Court of First Instance (TJB) in a prison vehicle.

The Commission Against Corruption (CCAC) announced in October 2018 that it was investigating Chang and others for their alleged involvement in a scheme to “sell” residency permits to bogus investors and professionals.

The 26 defendants include Chang’s wife and daughter.

Three of the defendants failed to show up today without notifying the court about their absence in advance. The court responded to their unjustified absence by deciding to adjourn the trial until June 11 and to hold hearings between every Monday and Friday from August 3 to 11. Court officials said they were determined to complete the trial as soon as possible.

Court sources told the Macau Post Daily today they now expected some of the defendants to be tried in absentia.

Chang and his co-defendants stand accused of a string of alleged crimes such as organised crime, money laundering, corruption and breach of secrecy. The defendants include the former chief of IPIM’s Residency Application and Legal Affairs Division, Miguel Ian Iat Chun, and Gloria Batalha Ung, a senior official of the institute, as well as a number of business people and family members.

The court today decided to accept statements taken by CCAC officials from three people on the premises of the Communist Party of China’s (CPC) Central Commission for Discipline Inspection in the adjacent mainland city of Zhuhai about the case – Chang’s alleged mistress and two witnesses.

The lawyers for Chang’s “mistress” and his wife said they would appeal the decision as it was a violation of the territoriality principle. Macau and the mainland have different legal systems.