A man was arrested last Thursday for sexually harassing two local women in August at the Macao-Zhuhai Cross-Border Industrial Zone. 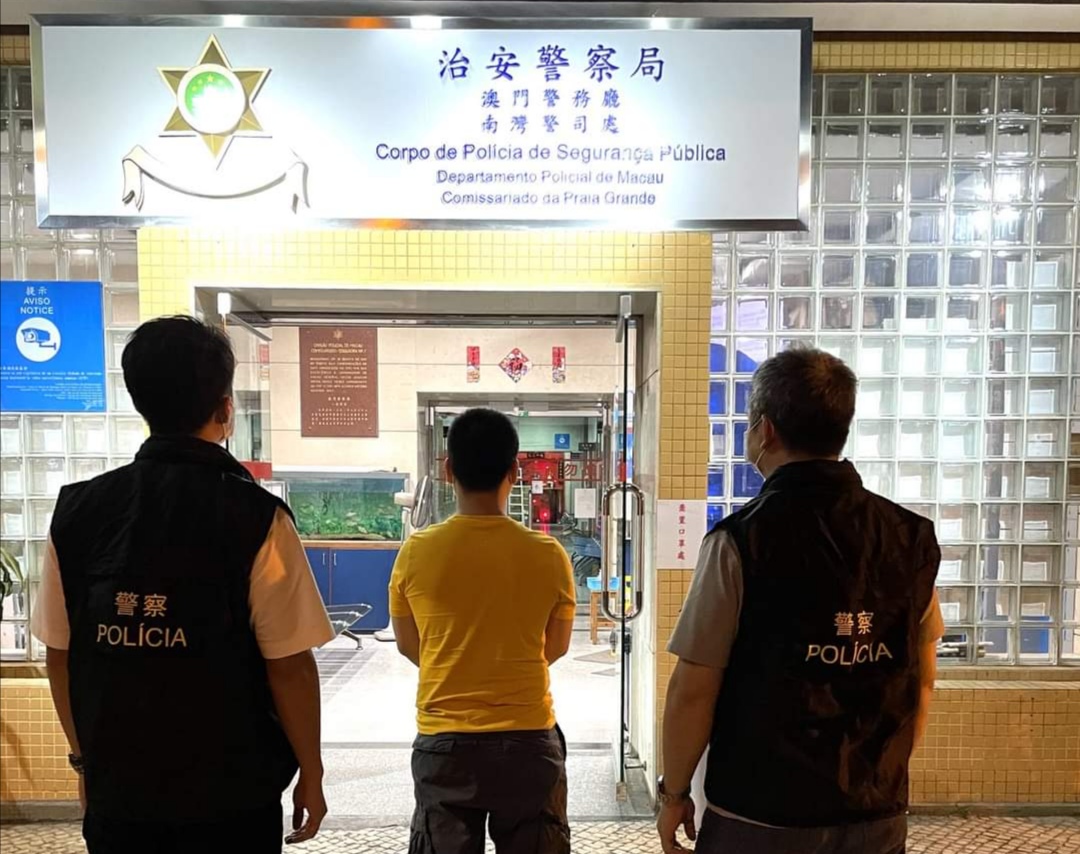 The 41-year-old suspect is a non-resident worker surnamed Dai who told the police that he works as a chef in a hotel in Zape.

According to Kam, the two victims, who are friends in their twenties, reported to the police on 8 August that they had been sexually harassed by a man when they returned to Macao from Zhuhai at about 2:30 am that day. They told the police that the man followed them when they were walking through the Zhuhai section of the zone. According to their report, the suspect touched the hand of one of them, and later touched the other victim’s buttocks after they crossed the zone’s border checkpoint. The victims immediately reported the case to the police on the spot. However, the suspect had already left the scene.

PSP officers identified Dai after scrutinising CCTV footage as well as entry and exit records, and told him to report to a police station last Thursday. Under questioning, Dai admitted to committing the crime and claimed that he was unable to control himself because he was drunk. PSP officers have launched a procedure to cancel his local work permit (informally known as a “blue card”), Kam said.

Dai has been transferred to the Public Prosecutions Office (MP), facing sexual harassment charges, according to Kam.