Two online scams and one phone scam were reported by residents on Saturday with their losses ranging from over MOP 300,000 to more than MOP 2 million, over MOP 5.6 million in total. 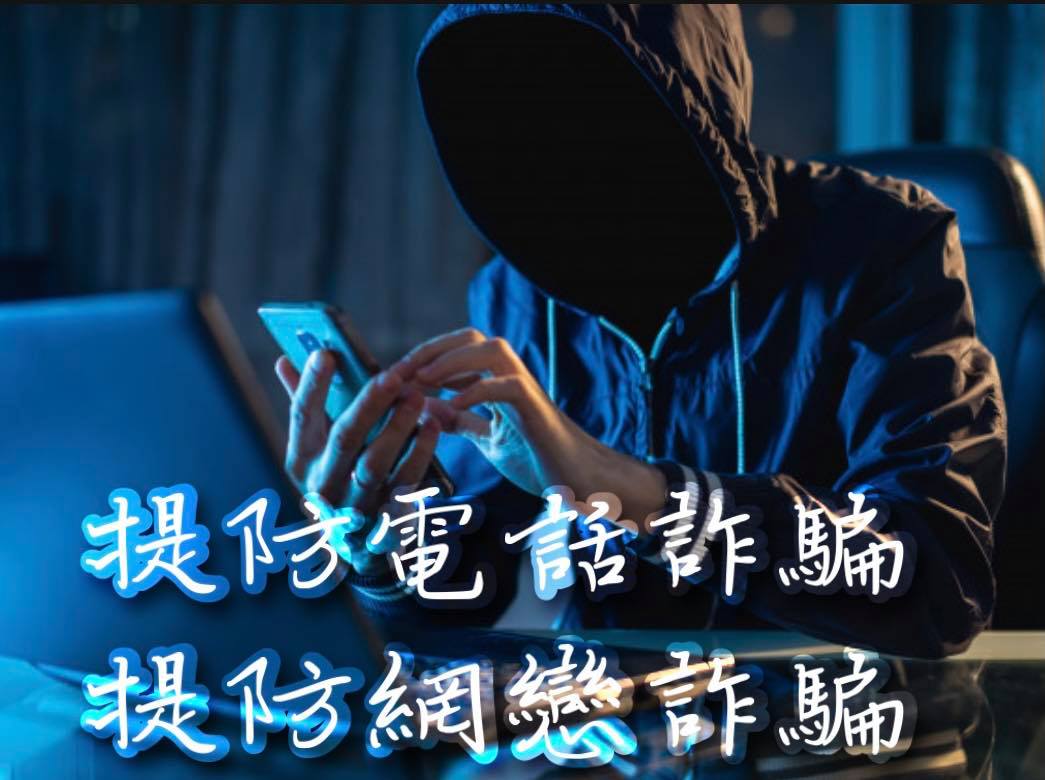 Two online scams and one phone scam were reported by residents on Saturday with their losses ranging from over MOP 300,000 to more than MOP 2 million, over MOP 5.6 million in total, the Judiciary Police (PJ) said in a statement at the weekend.

A local woman told the police that she received a call on her home phone number early this month from a woman who claimed to be a “Macao Social Welfare Bureau staff”, claiming that the woman had fraudulently obtained a “welfare card” in Beijing in order to claim benefits, and therefore the bureau would cancel all the woman’s local benefits.

The woman denied the claim and the scammer immediately transferred the call to a man who claimed to be working for the “Beijing Public Security Bureau”. The man told the victim that her bank account was involved in money laundering and asked the victim to provide her bank information for investigation purposes. The victim did so and it wasn’t until the end of the month that she discovered that her bank account had only a few hundred Hong Kong dollars left in it. The victim suspected that she had been defrauded out of HK$2.57 million (MOP 2.65 million) and reported the case to the police, according to the statement.

A local woman told the police that she had met a man through an online social media app early this month and they became “online lovers”. The man told the victim that there was a smartphone app that could invest in virtual currencies to earn a profit. The victim downloaded the app and signed up. She followed the man’s instructions and transferred money several times to several bank accounts in the mainland as well as made online payments for the investment.

However, the victim later discovered that her account had been “frozen” when she wanted to withdraw money from the account. When she asked her “boyfriend” about it he repeatedly came up with different excuses. The victim suspected that she had been defrauded out of 330,000 yuan (MOP 400,000) and reported the case to the police, according to the statement.

A local man told the police that he met a man through an online social media app last month and they became friends. The man introduced him to a virtual currency investment app which offered a high rate of return. The victim downloaded a smartphone app according to the scammer’s instructions and purchased virtual currencies in another app for the investment. The PJ statement said that initially the victim had made a profit and was able to resell the currencies in the early stage of the investment, and therefore the victim increased the investment amount and conducted leveraged capital injections.

After the victim had made a “huge profit”, according to the PJ statement, he received an email from the app’s customer service in mid-November saying that his account had been frozen. He was then asked to pay a string of different types of purported fees to “unfreeze” the account. The victim did pay but the customer service kept on asking the victim to pay more fees. The victim finally grew suspicious and reported the case to the police, telling them that he had been cheated out of HK$2.5 million (MOP 2.58 million), according to the statement.

The PJ statement urged the public to be wary of online and phone scams and to not easily believe strangers and their instructions to transfer money. The police also said residents should be suspicious of “high profit” investments to avoid being scammed. Anyone suspecting of being a victim of an online or phone scam should call the PJ 24-hour hotline 993 or fraud prevention hotline 8800 7777, the statement said.