Sheldon Adelson has taken a medical leave of absence from his roles to receive further treatment for non-Hodgkin’s lymphoma. 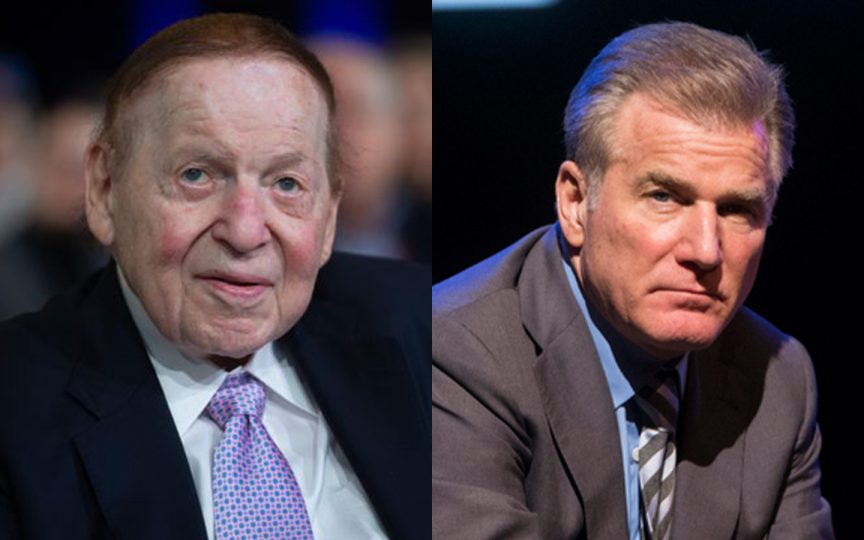 Sheldon Adelson, founder of Las Vegas Sands Corporation (LVS) and Sands China Limited (SCL), has taken a medical leave of absence from his roles as Chairman of the board and CEO of both companies to receive further treatment for non-Hodgkin’s lymphoma, according to an announcement published on the Hong Kong Stock Exchange today. The 87-year-old was first diagnosed with non-Hodgkin’s lymphoma in 2019.

While he has stepped down from his day-to-day responsibilities, Adelson remains on the board of directors of both LVS and SCL. The announcement also stated that Grant Chum has been appointed to the board of SCL.

Sands China has announced that it is spending US$2.2 billion on converting Sands Cotai Central to the Londoner Macao – expected to open around Chinese New Year. The company also recently completed the Grand Suites at Four Seasons, which opened in October 2020.

As at the end of 2020, Sands China owns and operates five of Macao’s 41 casinos, according to the Gaming Inspection and Coordination Bureau (DICJ), among them one of the world’s largest casinos, The Venetian Macao in Cotai.