Taking illegal deposits could land offenders in prison for up to five years, once Legislative Assembly passes proposed bill. 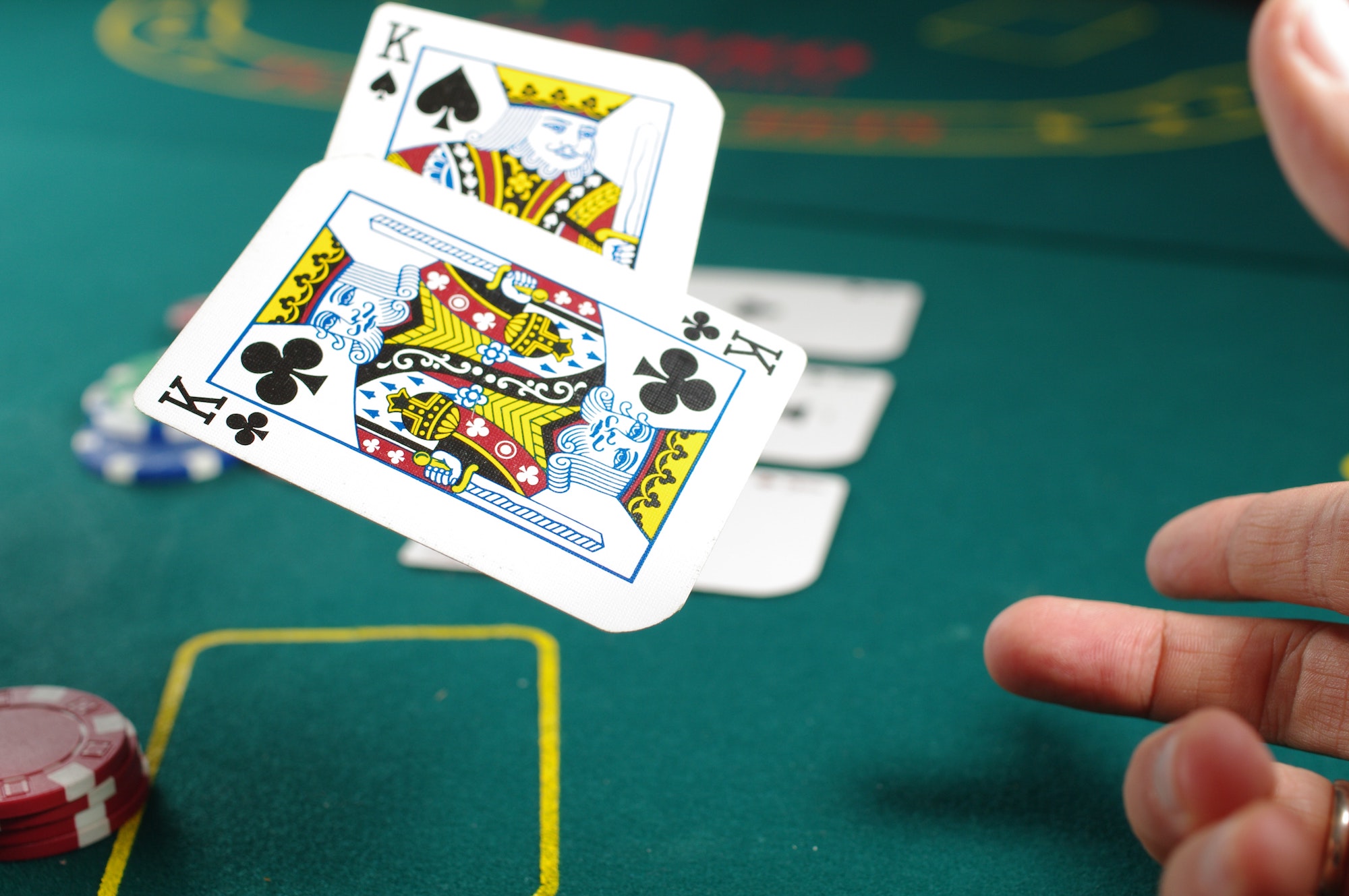 Junket operators will face even tougher restrictions under a new bill which is set to be submitted to the Legislative Assembly in the near future.

Secretary for Administration and Justice André Cheong Weng Chon, said yesterday that the government aims to replace an administrative regulation regulating the city’s junket operators, officially known as gaming promoters, to ensure the sustainable and healthy development of the city’s gaming industry.

The bill aims to define the conditions of the city’s gaming concessionaires, management companies hired by concessionaires, gaming promoters and their sub-agents (officially called “collaborators” by the bill) by clarifying their respective qualifications, obligations and responsibilities, so as to prevent criminal and administrative offences and to enable the gaming industry to operate in a more healthy and orderly way, according to Cheong.

In particular, the bill imposes criminal penalties on offences such as illegal deposit-taking and the refusal to comply with the obligations stipulated by the bill. The bill also specifies offenders’ administrative penalties and provides for additional penalties such as the possible closure of casinos or ban on gaming business activities as deterrent measures.

The bill proposes a prison term of up to five years for illegal deposit-taking. Junkets operating VIP rooms in local casinos have operated deposit-taking activities in the past, according to police reports.

According to the bill, agreements between junkets and casino concessionaires must be approved by the government.

Cheong underlined that as the bill proposes criminal penalties, the current administrative regulation (by-law) regulating the junket sector needed to be amended in the form of a law as matters of criminal punishment must be regulated by law and proposed laws (bills) must be submitted to the legislature for debate and vote – unlike administrative regulations which the government enacts by itself.

Consequently, it will be the first time that junkets will be subject to a specific law containing the possibility of criminal punishment. Junkets’ “collaborators” have never previously been subject to licensing by the government.

Cheong said the bill proposes that in the future junkets can only operate in the form of a company, involving strict requirements on the respective companies’ composition and capitalisation.

Cheong underlined that each licenced gaming promoter and management company can only work for only one gaming concessionaire, while “collaborators” hired by gaming promoters are not covered by this restriction.

The bill also proposes to clarify the respective gaming operation obligations of the concessionaires, management companies, gaming promoters and their “collaborators”. Cheong underlined that the bill aims to clarify the concessionaires’ supervisory powers over the gaming promoters, their “collaborators” and management companies.

Gaming Inspection and Coordination Bureau Director Adriano Marques Ho noted that in January 46 gaming promoters were officially licenced by his bureau. At present, Ho noted, there are 37 gaming promoters still in operation, while one has requested that their licence be cancelled.

Ho also said that last year his bureau examined the eligibility of 31 “collaborators”. He pointed out that unlike gaming promoters, “collaborators” do not need to be local residents.

According to the bill, a gaming promoter’s licence issued prior to the new law on the junket sector taking effect will remain valid until its expiry date, while the current “collaborators” who obtained authorisation before the bill comes into force must apply for permission within 90 days thereafter and may continue to carry on their business during the application period.

A separate amendment bill on Macao’s gaming industry is slated to be submitted to a plenary session of the legislature for its second reading and vote shortly. It was reviewed article-by-article by a standing committee of the legislature in the past few weeks, The Macau Post Daily reported.