Receipts were down 63 per cent in January, well below what the government is planning to net from casinos this year. 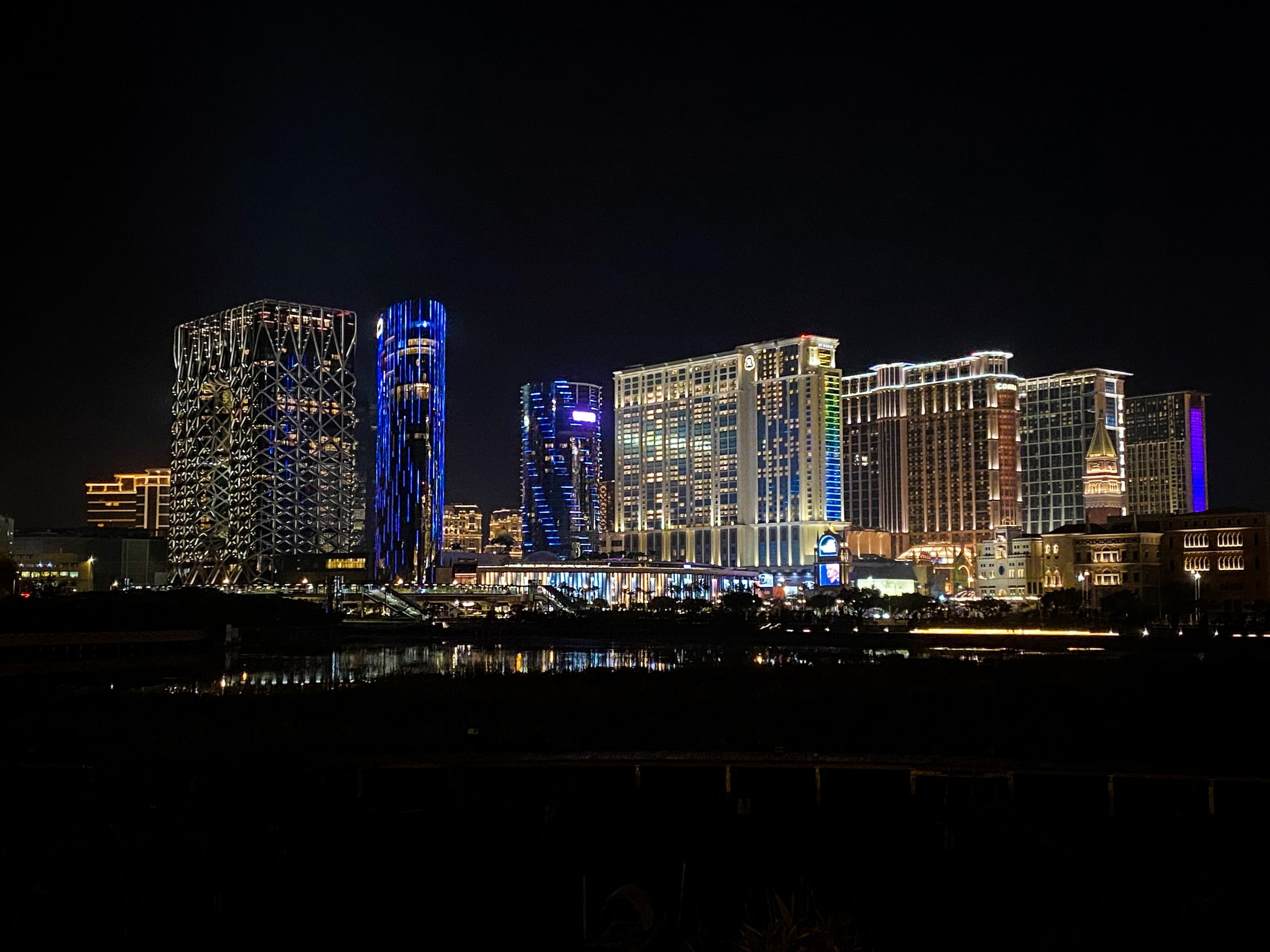 The government has estimated garnering MOP 50 billion from gaming revenue this year, which works out at MOP 4.2 billion in tax per month.

Macao taxes casinos for 39 per cent  of gaming revenue –  which includes a direct tax of 35 per cent and other taxes for social and welfare purposes.

Gross gaming revenue (GGR) in January stood at MOP 8.02 billion, revealing a year-on-year drop of 63.7 per cent, while GGR grew 136 per cent year-on-year to MOP 7.3 billion in February. In February 2020 casinos closed for 15 days due to Covid-19, reported the Macau Daily Times.