The People’s Bank of China has inked a currency swap deal with the Macau Monetary Authority. 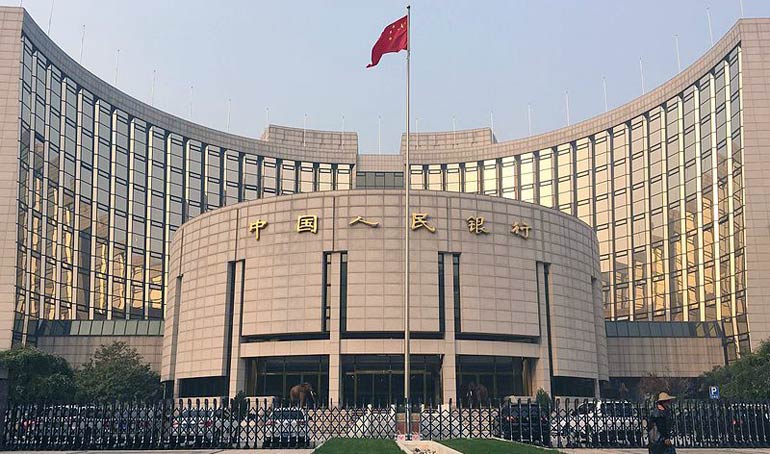 The People’s Bank of China (central bank) said on Thursday it has inked a currency swap deal with the Macau Monetary Authority (AMCM), Xinhua reported.

The deal will allow the two sides to swap a total of 30 billion yuan for 35 billion patacas and vice versa, the bank said in a statement.

The move is aimed at maintaining financial stability and supporting the economic and financial development of both sides, according to the statement.

The agreement will be valid for three years and can be extended by mutual consent.

According to the Macau Post Daily, a currency swap deal allows two institutions to exchange payments in one currency for equivalent amounts in the other to facilitate bilateral trade settlements and provide liquidity support to financial markets.