Eleven movies, all subtitled in English and Chinese, showcase some of the best German-language films of recent years. 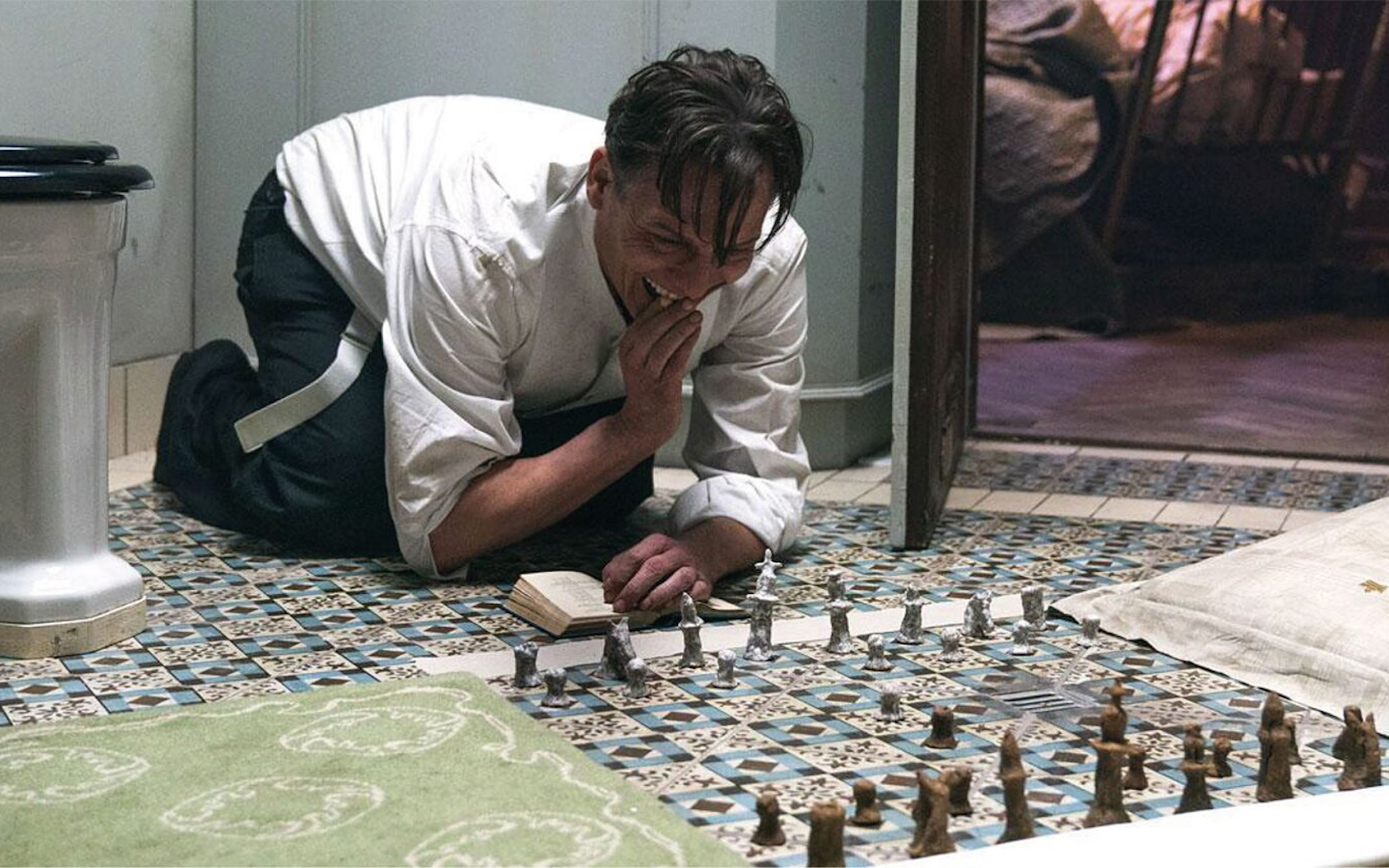 The KINO German Film Festival – Macau 2022, featuring some of the most arresting German-language movies of recent years, started last Saturday and will run until 20 November.

Co-organised by Cut Company, which specialises in video production event planning, and the Goethe-Institut Hong Kong, the films are being screened at Teatro Alegria (Wing Lok Cinema) and the premises of the Cut Association on Rua de Coelho do Amaral.

The festival features 11 German films, subtitled in Chinese and English, with diverse content, giving local audiences the chance to appreciate the impressive films.

KINO opened with the award-winning animation Fritzi – A Revolutionary Tale, which brings to life the absurd everyday life of East Germany through a child’s vision. Two films with a deep connection to literature will also be presented – The Royal Game, which depicts the spiritual struggle of a German elitist when he was imprisoned, and Dear Thomas shot in black-and-white and based on a powerful biopic by German poet, film director and author Thomas Brasch.

The German film series also includes My Son, a story about a complex mother-child relationship, and The Last Execution which depicts people’s life in the East German system. A tragi-comedy directed by Wolfgang Becker, Goodbye Lenin!, will close the festival on 20 November, coinciding with the 20th anniversary of its release, The Macau Post Daily reported.