Taking its cue from four of the world’s foremost cultural cities, the expo casts a thought-provoking light on many varied aspects of existence. 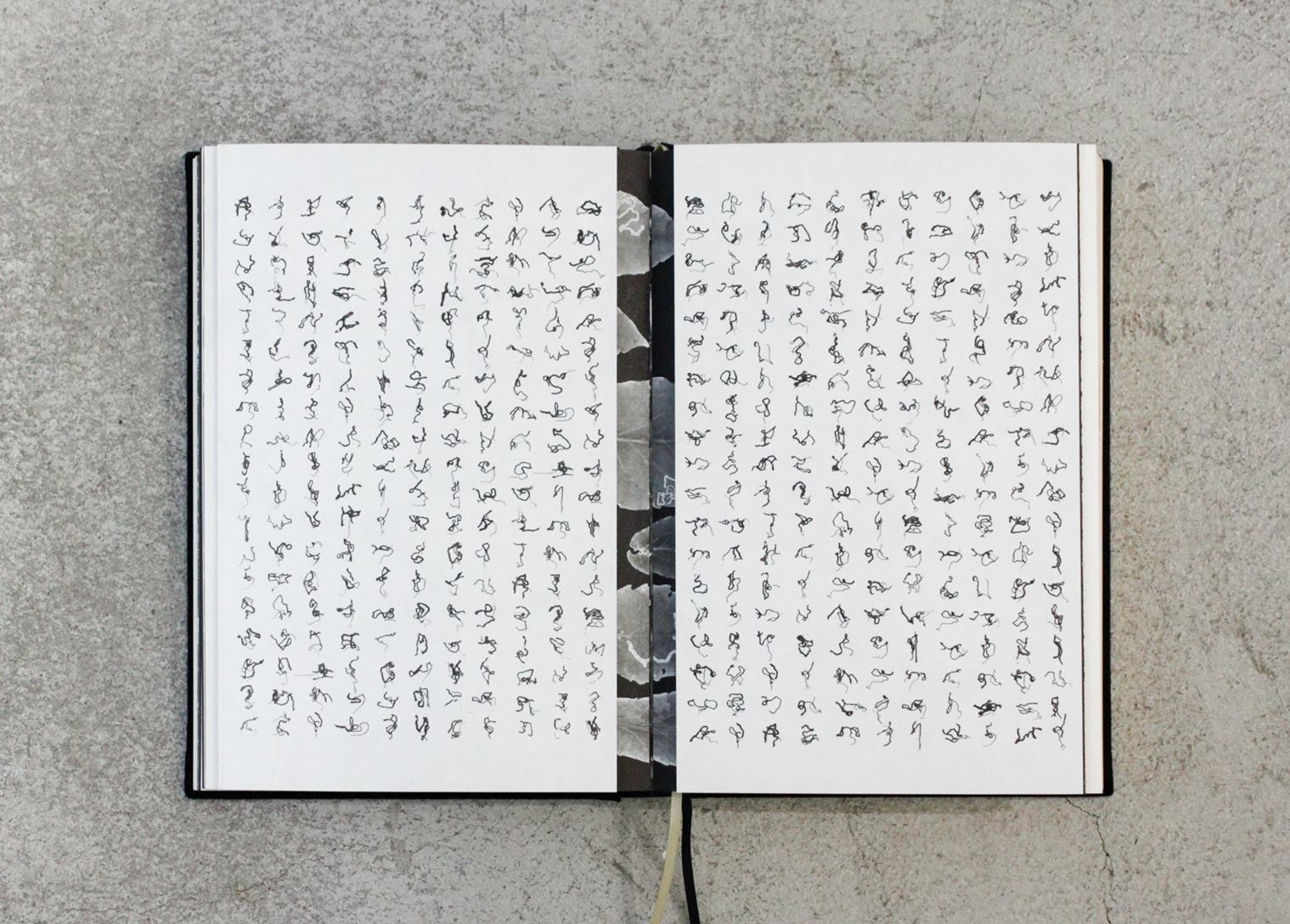 The exhibit brings together the distinctive cultural essence of four of the UNESCO Creative Cities – Macao, City of Gastronomy; Nanjing, City of Literature; Wuhan, City of Design; and Linz, City of Media Arts.

A spokesman for the Cultural Affairs Bureau (IC) said that the exhibitions will be held at the Macao Contemporary Art Centre – Navy Yard No.1, Tap Seac Gallery and the Mong-Ha Villas. The main curator of the exhibition is local poet and translator Yao Feng.

Macao was designated as a UNESCO Creative City of Gastronomy in 2017. The“Macao: City of Gastronomy – Bon Appétit!” exhibition at the Macao Contemporary Art Centre – Navy Yard No.1 will feature 15 pieces or sets by 16 artists, including Carlos Marreiros and Konstantin Bessmertny, who each explore the interplay of “food” in relation to society and history in their own unique way and “offer the audience a visual feast that is not to be missed”. The prize-winning works of the bureau’s recent romantic composition contest will also be exhibited in the same venue.

The “Nanjing: City of Literature – Opening Up the Realm” exhibition at the Tap Seac Gallery features artworks by dozens of outstanding poets, novelists, critics and artists, including Su Tong and Zhao Benfu. The works include manuscripts, calligraphies and documentaries as well as paintings of worms by Zhu Yingchun, allowing visitors to reconsider the realm of life through the literary eyes of Nanjing writers.

The “Wuhan: City of Design – Empathy” exhibit at the Mong-Ha Villas features a number of “empathetic” works inspired by the Covid-19 prevention measures, including photography by China Photographers Association President Li Ge, a “Design in the Epidemic” section, a face mask initiative called “Color4Smile” and the Art of Fashion Exhibition “Hui•Xin”, focusing on individuals in grand historical events from a micro perspective, “and exploring the most dazzling facet of human nature – empathy”.

The “Linz: City of Media Arts – The Art of Interface” exhibition at the Mong-Ha Villas features nine sets of media artworks based on interfaces, demonstrating the cutting-edge charm of contemporary interactive art and leading visitors to search for the form and existing meaning of interface.

The Austrian city of Linz was the European Capital of Culture in 2009. This is the first year that the  “Creative City Pavilion” has been included in “Art Macao”. This year’s art-fest comprises five main features, the Main Exhibition, Special Exhibition of Resorts and Hotels, Creative City Pavilion, Public Art Exhibition, Selected Works by Local Artists and Collateral Exhibition, aiming to trigger an upsurge in contemporary art, and creating an immersive cultural atmosphere for the entire city as a gallery and an art garden.

More information is available at artmacao.mo