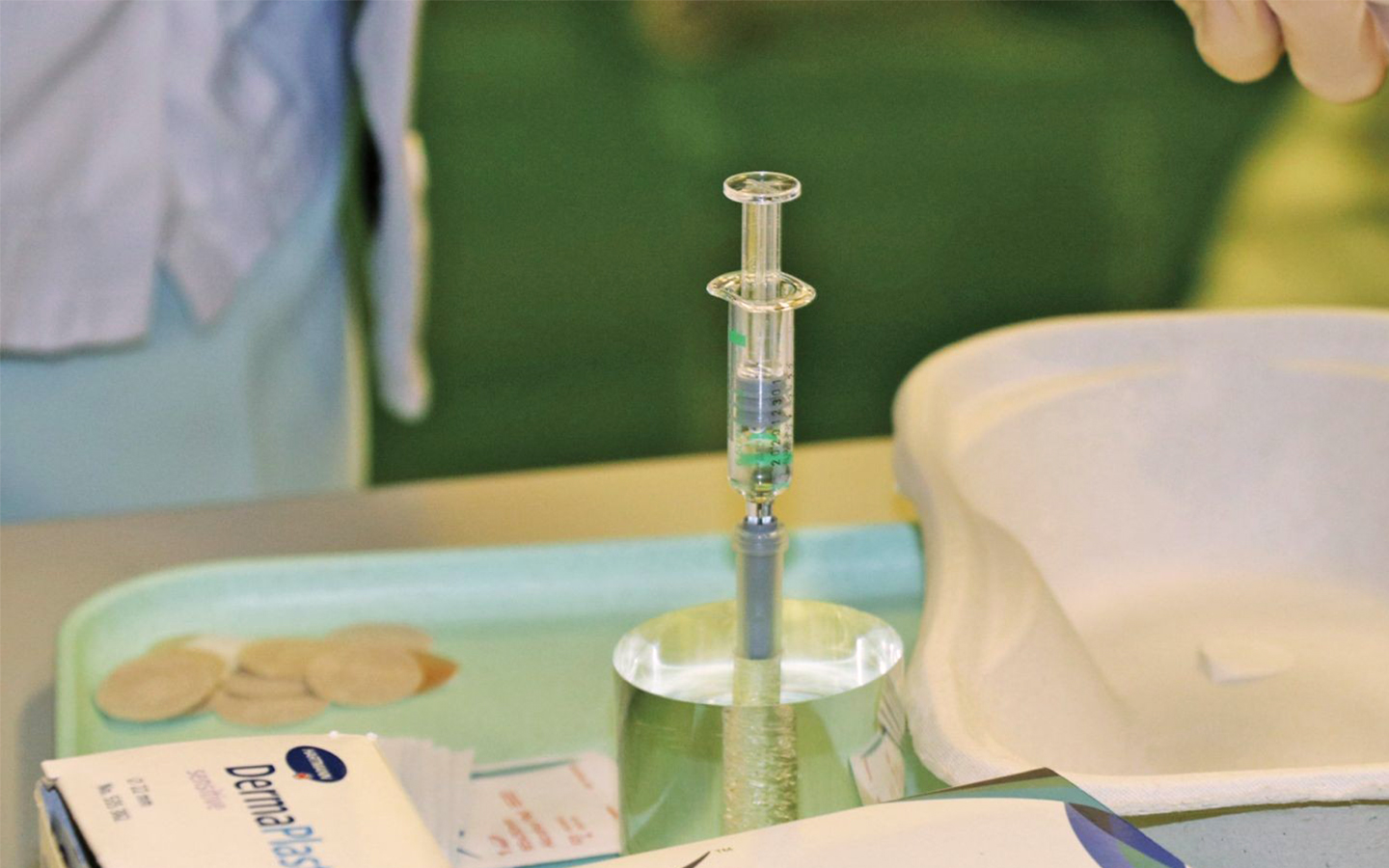 Covid-19 inoculations for non-local students enrolled in Macao and all other non-locals who hold a permit to stay in Macao will start on Saturday with China’s Sinopharm inactivated jabs, while those preferring Germany’s BioNTech mRNA shots can get them from Monday.

Tai Wa Hou, the coordinator of the Health Bureau’s (SSM) Covid-19 vaccination programme, said that while non-local students enrolled in Macao will not have to pay to be inoculated, all other non-locals who hold a permit to stay in Macao, such as the family members of non-resident workers, will have to pay MOP 250 per jab. This means that they will have to pay MOP 500 to be vaccinated as each person requires two jabs.

Other non-locals holding a permit to stay in the city whose Covid-19 inoculations will start on Saturday include laid-off non-resident workers who are stranded in Macao.

Non-locals can start to make an online appointment at 10 am tomorrow to get their jabs.

All other non-locals holding a permit to stay in Macao, that is those who are not non-resident workers or non-local students, will only be eligible for Covid-19 jabs if they have stayed in the city for at least three months over the past six months.

During yesterday’s press conference, Tai pointed out that the government started its Covid-19 inoculations for non-resident workers early last month for the first part of the campaign’s third phase. He said that the government has decided to start its Covid-19 vaccinations for the other two groups in the third phase as the current number of places for inoculations per day is sufficient.

Tai said that on average some 1,000 people per day have their Covid-19 jabs, adding that the current number of places for inoculations is sufficient.

Tai admitted a “low” rate of the population, just six per cent, has so far been inoculated against Covid-19. He insisted, however, that Macao’s low vaccination rate had been expected as many residents don’t think that there is any urgency to be vaccinated due to Macao’s stable novel coronavirus situation.

Tai said that SSM officials are looking at ways of increasing Macao’s inoculation rate. In addition to asking more community associations to arrange for their members to get the jabs collectively, the SSM is also discussing with a number of private medical institutions the possible setting-up of new vaccination facilities, such as at Kiang Wu Hospital, with the aim of making it more convenient for residents to get inoculated, Tai said.

The first phase of the Macao government’s Covid-19 vaccination drive started on 9 February with Sinopharm jabs covering those in priority groups: those working on the frontline against Covid-19 and those working in occupations that are subject to a high Covid-19 risk. The second phase, which covers all local residents, commenced on 22 February.

The third phase of the government’s Covid-19 vaccination programme covers non-resident workers, non-local students enrolled in Macao and all other non-locals who hold a permit to stay in Macao.