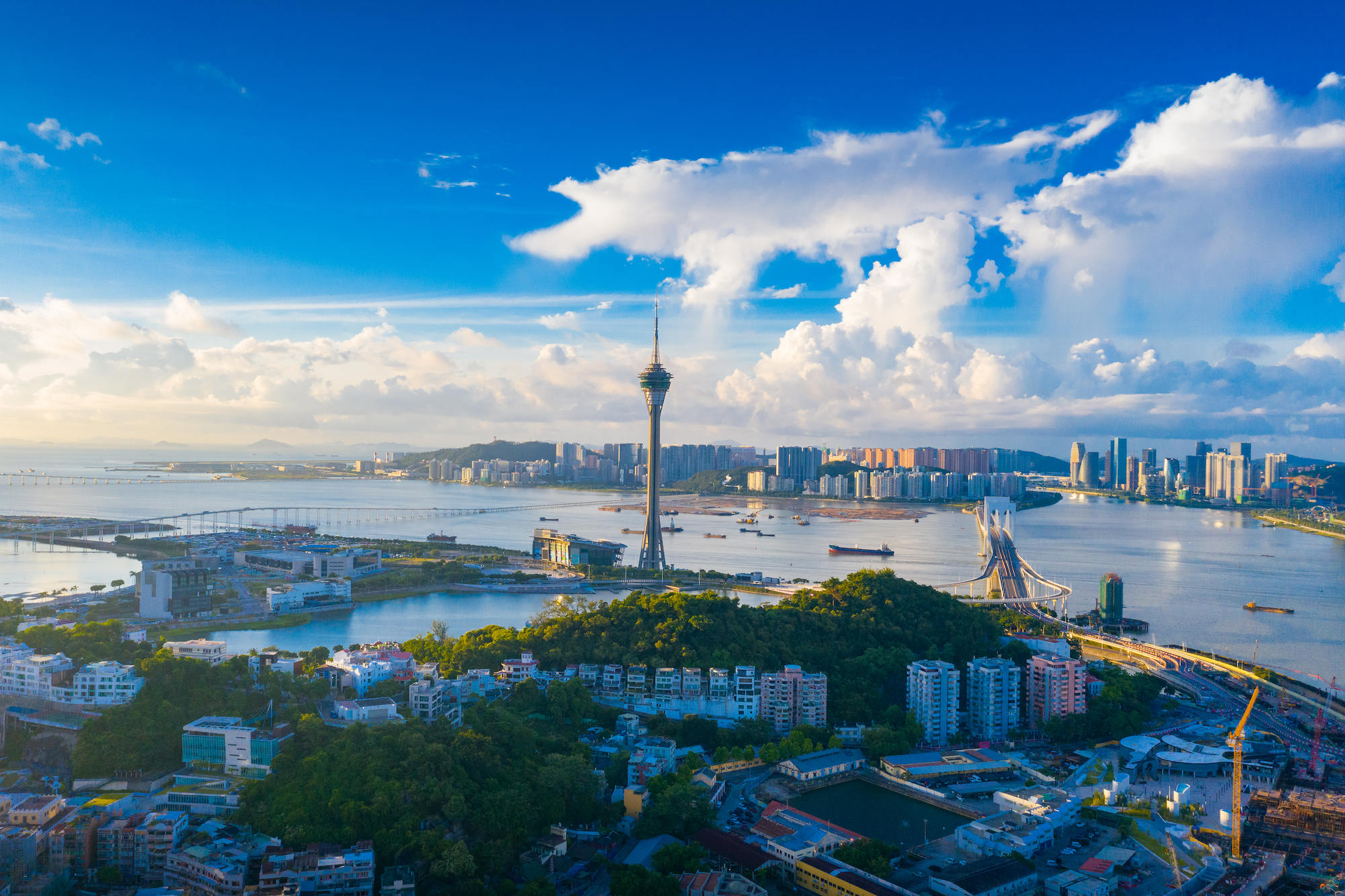 Macao opened up the last of its Red Code Zones today, taking another step forward to stamp out the Omicron variant which has plagued the city since mid-June.

At the daily Covid-19 briefing, 1,819 confirmed cases were reported, balanced roughly between male and female; 703 are symptomatic and 1,116 asymptomatic. Just under 1,600 people are under medical observation in hotels, while 75 patients were released from hospital today, bringing the total to 1,218.

Some residents continue to ignore Covid-19 prevention measures by failing to wear a mask outdoors; authorities said 706 people were warned between midnight and 3 pm today.