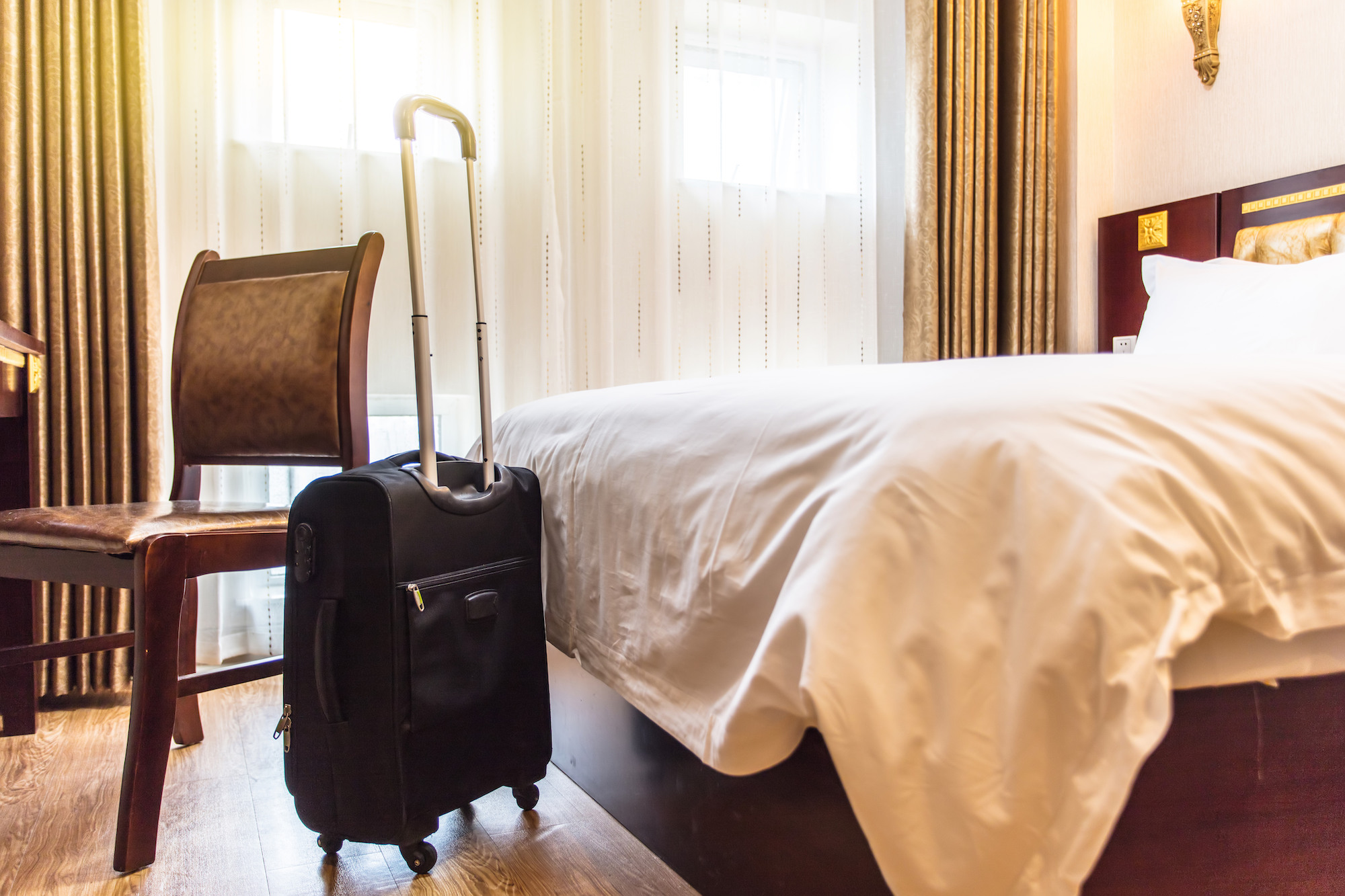 The reduced hotel quarantine for arrivals from foreign countries, which is being cut from 21 days to 14, will come into effect on Monday.

Travellers who have completed their 14-day hotel quarantine after arriving in Macao from foreign countries will have to practise seven days of “self-health management”, said Leong Iek Hou, who heads the Communicable Disease Prevention and Control Division of the Health Bureau (SSM).

However, Leong noted that the current entry ban on foreign nationals without a Macao ID card will remain unchanged.

Currently, only Macao residents, including foreign nationals holding a local ID card, are allowed to return to Macao from a foreign country, but they must undergo hotel quarantine for 21 days upon arrival.

Mainland China, Hong Kong and Taiwan residents who have been to a foreign country within 21 days prior to their intended entry into Macao are also barred from entering the city.

Leong noted that the new measure that will take effect on Monday means that all those arriving in Macao from Hong Kong, Taiwan or foreign countries will then be subject to the same Covid-19 measure that will require them to undergo 14 days of hotel quarantine plus seven days of “strict self-health management”.

Leong said that those practising their seven-day “strict self-health management” will not be allowed to enter mainland China from Macao. During the seven-day period, their Macao Health Code colour will indicate yellow.

Those who have completed their seven-day “self-health management” will have their Macao Health Code colour return to green.

According to Leong, those failing to undergo each of the four required tests will have their Macao Health Code colour turn red from yellow. Those whose health code colour has become red will only have it return to yellow after undergoing the required test and provided that it comes up with a negative result, Leong said.

Only those with a green Macao Health Code are allowed to enter public premises, take public transport, and cross Macao’s border checkpoints.

Those with a yellow Macao Health Code are barred from entering certain premises and facilities, taking public transport, and crossing Macao checkpoin