Carrier is a 24-year-old woman who had been studying in UK and returned to Macao earlier this month, having previously tested positive for Covid-19. 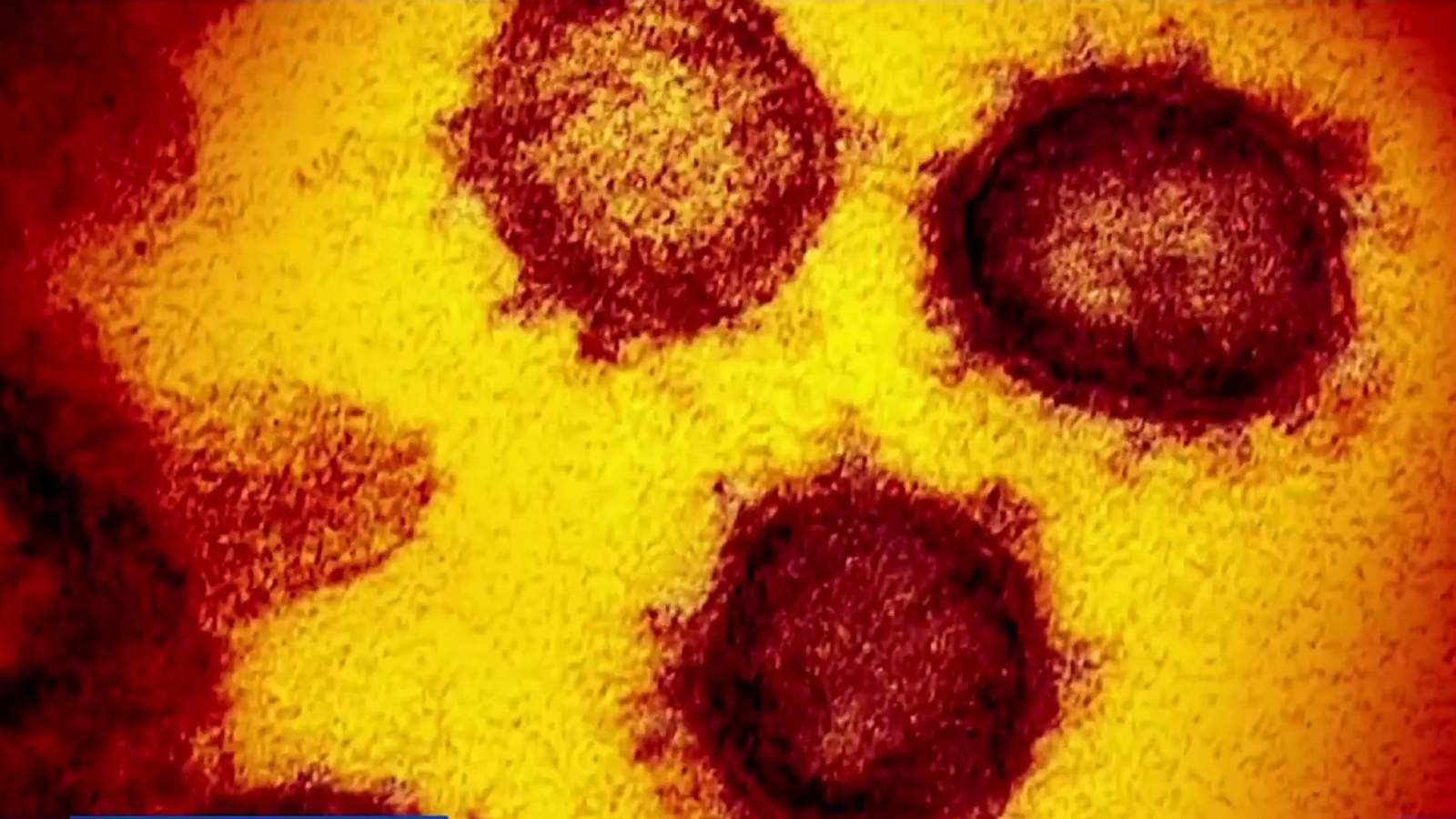 Leong said that a local female resident has tested positive for the novel coronavirus again during her quarantine at the SSM’s quarantine facility in Coloane after returning from the United Kingdom – where she had previously been confirmed as a Covid-19 patient – early this month has been found to carry the variant.

The SSM has not classified the woman as a Covid-19 case for Macao – despite the fact that she tested positive for Covid-19 again in a nucleic acid test (NAT) last week following her negative results in a number of tests, according to The Macau Post Daily.

The SSM says the fact that some Covid-19 patients discharged from hospital, or asymptomatic carriers of the novel coronavirus, have later tested positive for the virus again is “merely a phenomenon”, which does not mean that they have had a relapse.

The 24-year-old, who was studying in the UK, is among the 15 local residents who returned to Macao on 7 March from Europe and the United States via Taipei.

After the woman was confirmed as a Covid-19 patient in the UK on 6 January she underwent home quarantine. She tested negative for Covid-19 in a nucleic acid test on 25 February and in another test on 3 March in Britain, before departing from London on 6 March to Macao via Paris and Taipei.

She tested negative for Covid-19 in a NAT after landing on 7 March, when she was taken to one of the government’s “quarantine hotels” for her 21-day quarantine and medical observation.

The woman still tested negative for Covid-19 in a follow-up NAT last Wednesday but tested positive for the virus again in another NAT on Friday.

The SSM decided not to classify the 24-year-old as a Covid-19 case, considering that she had tested negative for Covid-19 in several NATs since returning to Macao after having previously been confirmed as a Covid-19 patient elsewhere, apart from the fact that she had not come down with any Covid-19 symptoms after coming home. Consequently, the SSM said, the woman’s case is one in which a person “later tested positive for the novel coronavirus again”.

Leong noted that the woman is in a stable condition and has not come down with any Covid-19 symptoms.