Suspect allegedly assaulted Customs officers after losing his temper during testing at Pac On Ferry Terminal; maximum sentence is five years behind bars. 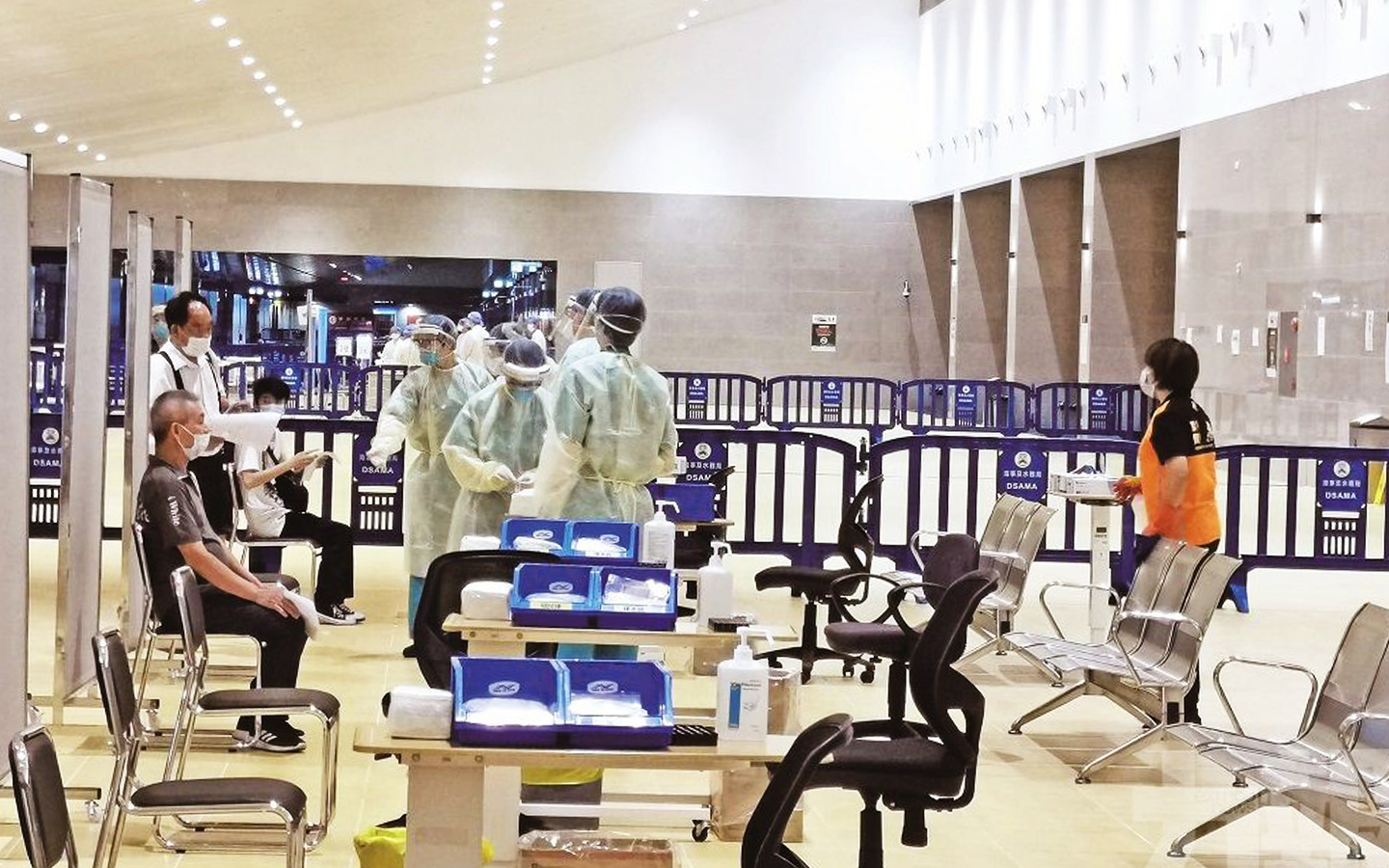 A local resident who “kicked off” while being tested for Covid-19 is facing a string of charges and a possible prison sentence.

According to a Public Prosecution Office spokesman, the suspect, who has not been named, insulted and attacked Customs officers at the Pac On Ferry Terminal nucleic acid testing site in Taipa on Tuesday. He had been ordered to undergo the test because he had failed to take part in the government’s citywide testing drive last week.

In line with official procedure, the man was supposed to wait at the testing site for the result. However, he suddenly became “emotionally unstable” during the wait and insulted and “pushed” two Customs officers several times. When the suspect tried to flee he allegedly attacked the officers when they stopped him from leaving the facility, injuring one of them in the face and damaging his glasses.

The suspect is facing various charges such as resisting the security forces’ orders, property damage and slander. He faces a prison term of up to five years.

He has been released on his own recognisance, The Macau Post Daily reported.