The city logged 21,979 new Covid-19 notification cases and 47 deaths today – all but four of the new cases are local infections. 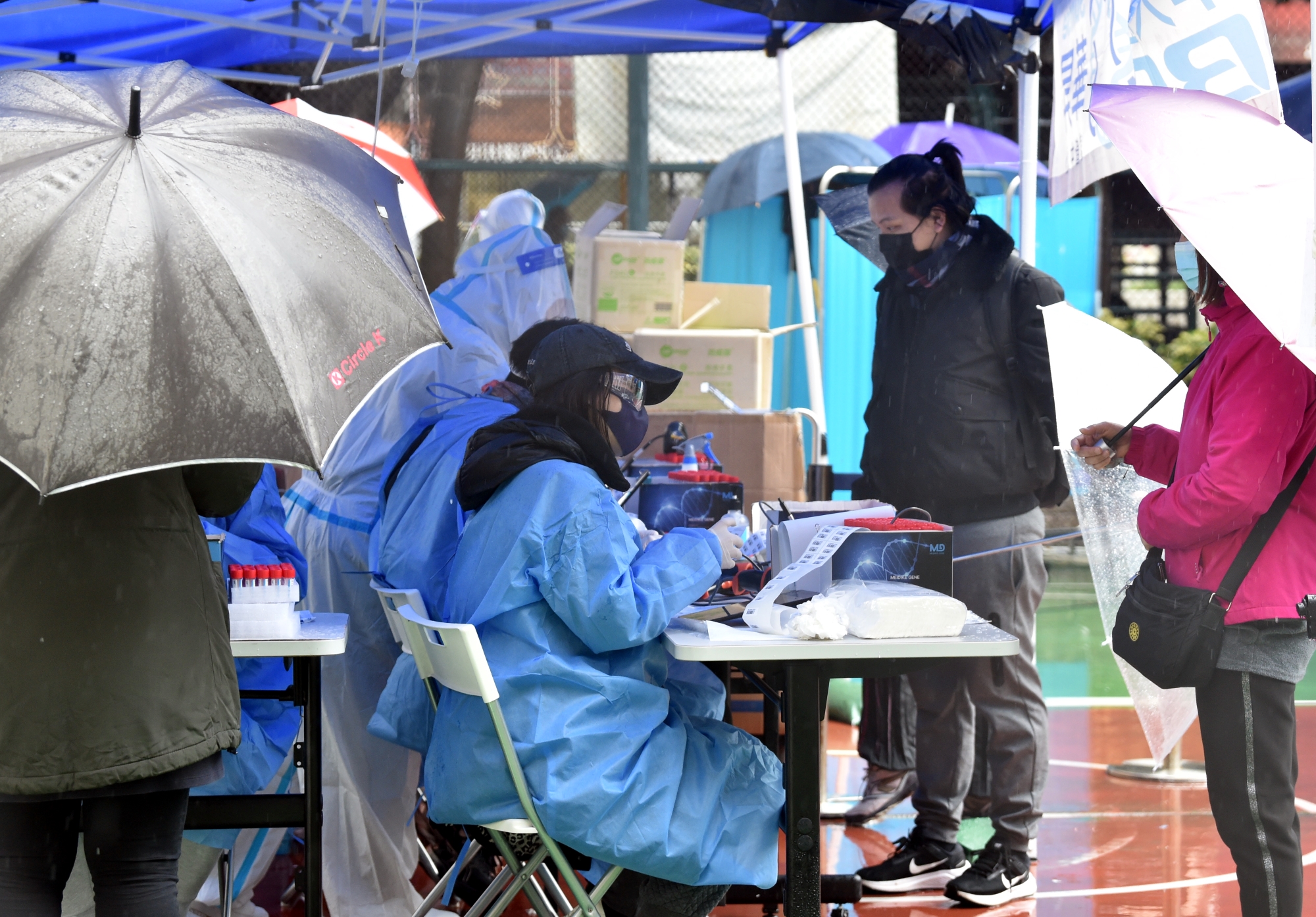 The new notification figure adds up all the cases the Centre for Health Protection (CHP) has been informed about over the past 24 hours from both public and private laboratories, and covers both preliminary positive and confirmed cases.

CHP’s Lau Ka-hin said the patients who died were aged between nine and 100, and 42 of them were unvaccinated. Lau also announced the deaths of a further 12 patients which occurred between February 21 and 23 but had yet to be reported.

As of last night, 51 patients were in critical condition and 48 were seriously ill, he said.

Lau made an appeal for people with mild symptoms or none at all not to rush to accident and emergency units at public hospitals which are inundated with patients.

Meanwhile, CHP’s Chuang Shuk-kwan noted that there has been a clear increase in the number of Covid-19 cases, reported RTHK.

“Whether we can control this, it actually involves a lot of aspects. Isolation facilities is one of them, and they’re seriously insufficient now. The other is social distancing, but that depends on whether citizens will cooperate, like whether people are staying at home and whether companies are having work-from-home arrangements as far as they can,” Chuang said.

“I saw that there is still a considerable amount of people on the streets nowadays,” she added.

Macao’s total Covid-19 tally stands at 80. No Covid-19 deaths have been reported in Macao, which confirmed its first novel coronavirus infection case in January 2020.