The Post and Telecommunications Bureau will launch a new collection of stamps and other postal items for the Chinese Lunar Year of the Ox on 5 January. 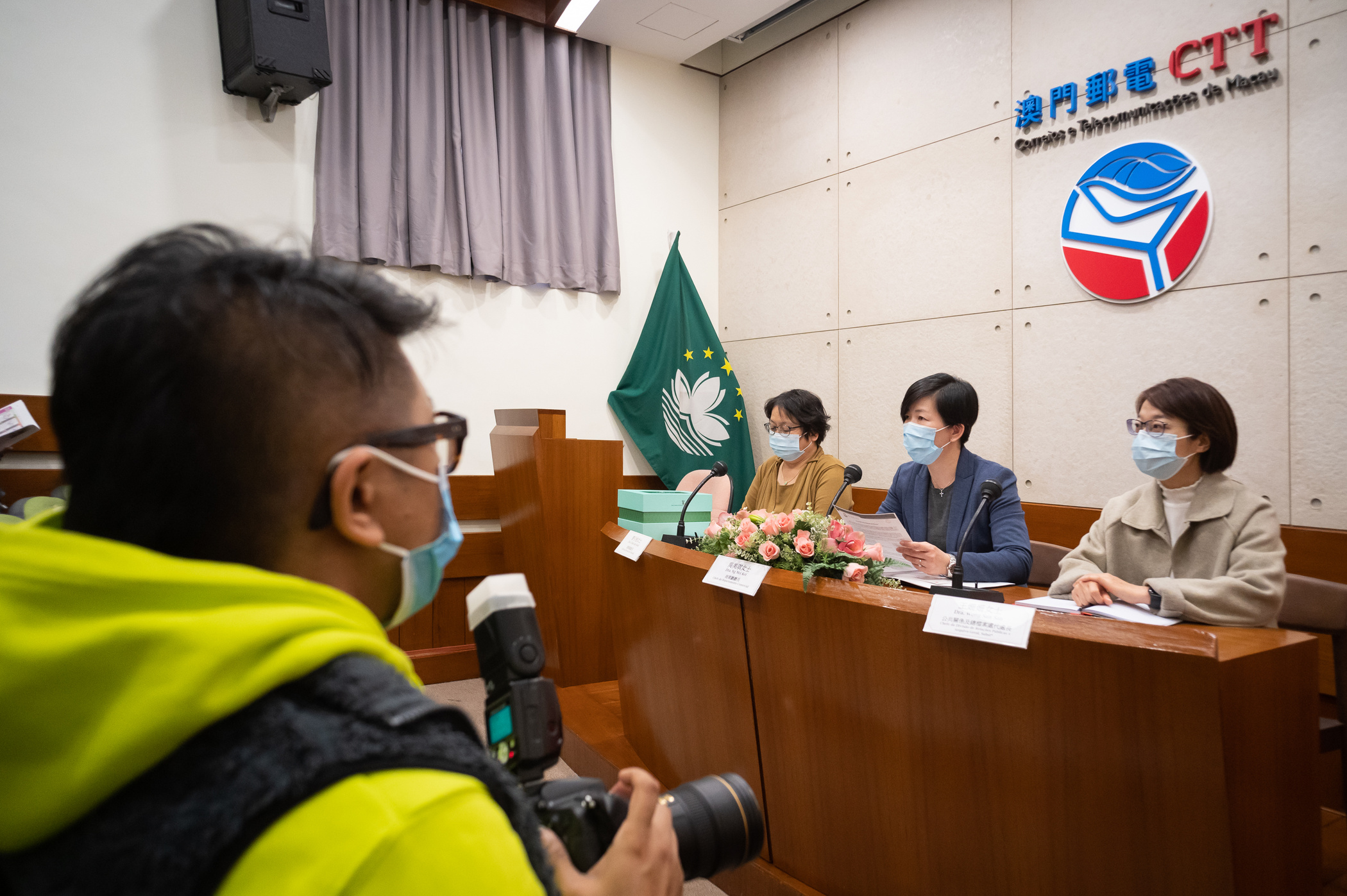 The Post and Telecommunications Bureau (CTT) will launch a new collection of stamps and other postal items for the Chinese Lunar Year of the Ox on Tuesday, 5 January, CTT Commercial Department Chief Ng Mei Kei said on Wednesday during a press conference at the bureau’s headquarters in Avenida de Almeida Ribeiro.

According to a statement handed out during the press conference, the “ox mentality” refers to “excellent qualities such as diligence, simplicity, honesty, loyalty, hard work and all without complaining. The statement added that “bow your head and be willing like an ox” was the “spiritual embodiment of tens of thousands of diligent”.

Ng noted that the whole collection will be sold for MOP 17, with the first-day cover priced at  MOP 23.

Ng also said that the bureau will also launch an “Annual Album of Souvenir Sheets 2020” comprising the full collection of 16 sets of stamps issued in 2020, priced at MOP 318, while the album that comprises 15 souvenir sheet collections issued in the same year will be sold for MOP 288.