Macao sees just over 90,000 arrivals over seven days, down 65 per cent compared to last year's numbers. 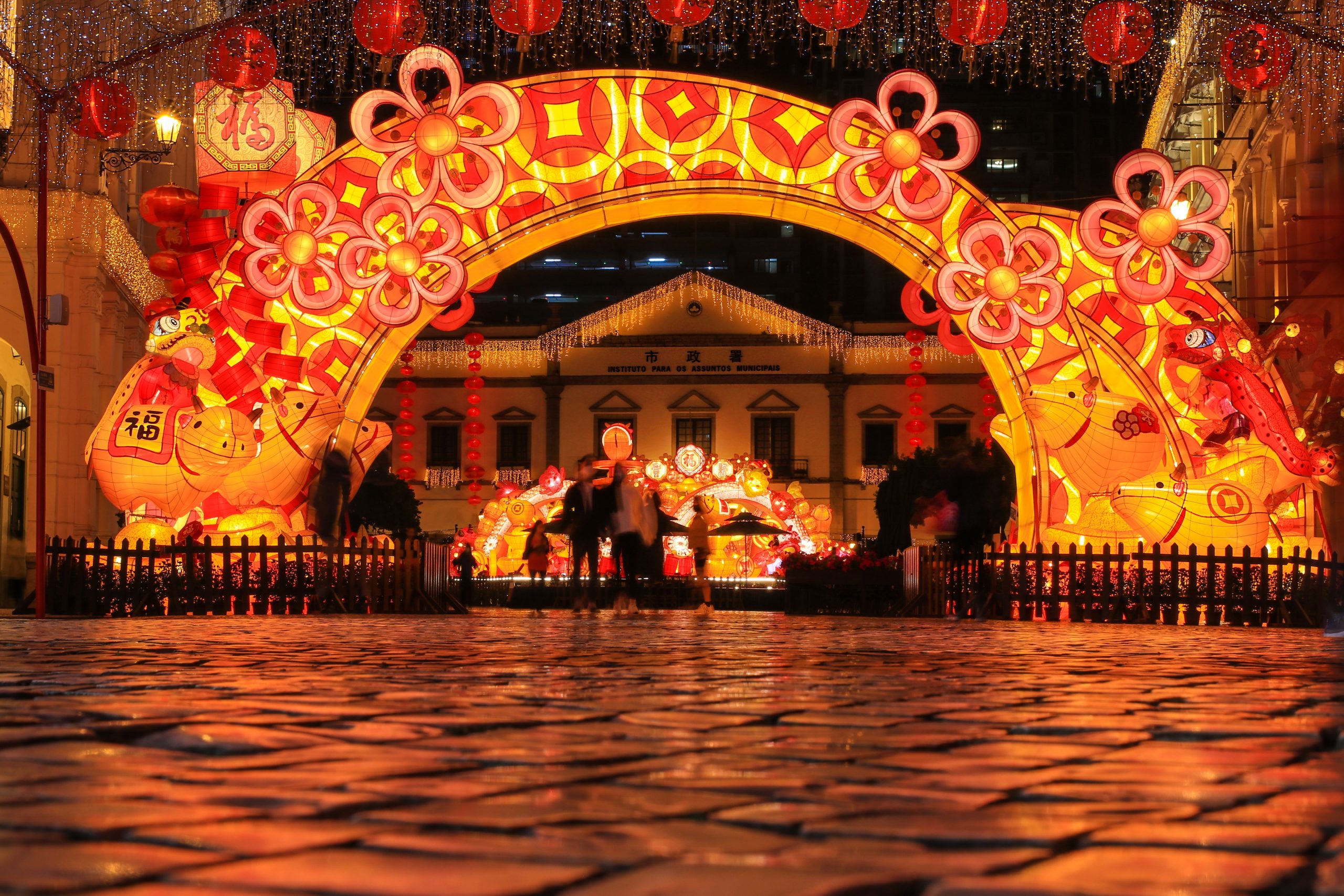 The daily visitor totals came nowhere near the Macao Government Tourism Office’s forecasts of between 16,000 and 20,000 visitors a day.

Only Valentine’s Day – last Sunday – showed any real promise with 17,737 arrivals, according to TDM.

Most of the visitors entered from mainland China via the Portas do Cerco border (54,951 or 60.6 per cent of the total).

As most foreigners are currently banned from Macao, only visitors from Taiwan and Hong Kong are allowed to enter but they are required to spend 21 days in quarantine.

During Golden Week only 6,702 passengers landed at Macao airport either from mainland China or Taiwan.