Tigerair Taiwan, a budget carrier joint venture between Taiwan’s China Airlines and Singapore’s Tiger Airways, said Thursday that it has 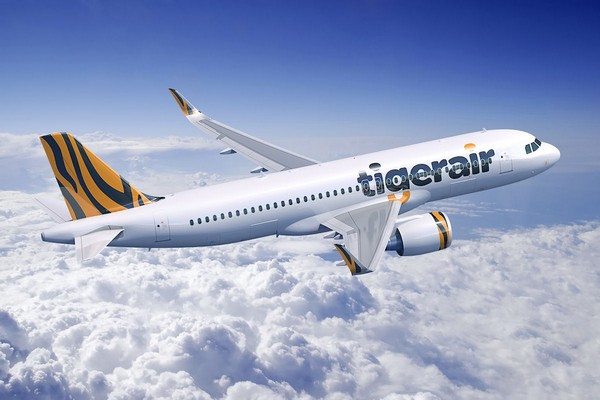 Tigerair Taiwan, a budget carrier joint venture between Taiwan’s China Airlines and Singapore’s Tiger Airways, said Thursday that it has been partnering with the Macau Government Tourist Office (MGTO) on a two-month travel campaign.

The event, which began on July 1 will run through Aug. 31 and is aimed at introducing Macau to travelers on Tigerair flights.

The highlight of the campaign is a special serving of pastel de nata, an egg tart pastry common in Portugal and in Macau.

The cabins will also be decorated with Macau-themed outfits, including pillow covers that have Macanese cuisine and tourist sites printed on them, the airline said.

The two-month campaign is just a warm-up to future collaboration between the two sides, Tigerair said, adding that more promotional events will be held later this year, including those for the Macao International Music Festival in October and the Macau Grand Prix in November.

The airline announced earlier this month that it will increase the number of flights on its Taiwan-Macau route from Aug. 1.

The budget airline said it will add one extra round-trip flight per day to its Tuesday, Wednesday and Friday schedule, which currently offers two round-trip flights between Taiwan Taoyuan International Airport and Macau.

Tigerair also currently operates two return flights on Saturday and one on Monday and Thursday on that route.

Some 41,120 Taiwanese traveled to Macau in May, the highest number for that month since 2012, according to data from the Transportation Ministry.

Asked why no mention was made of Macau’s attraction as a haven for gambling, the airline said that the focus of the campaign is toward Macanese culture and cuisine. (macaunews/focustaiwan)