Following poor visitor numbers in December and January, hopes have been raised that arrivals will quickly pick up again in the near future. 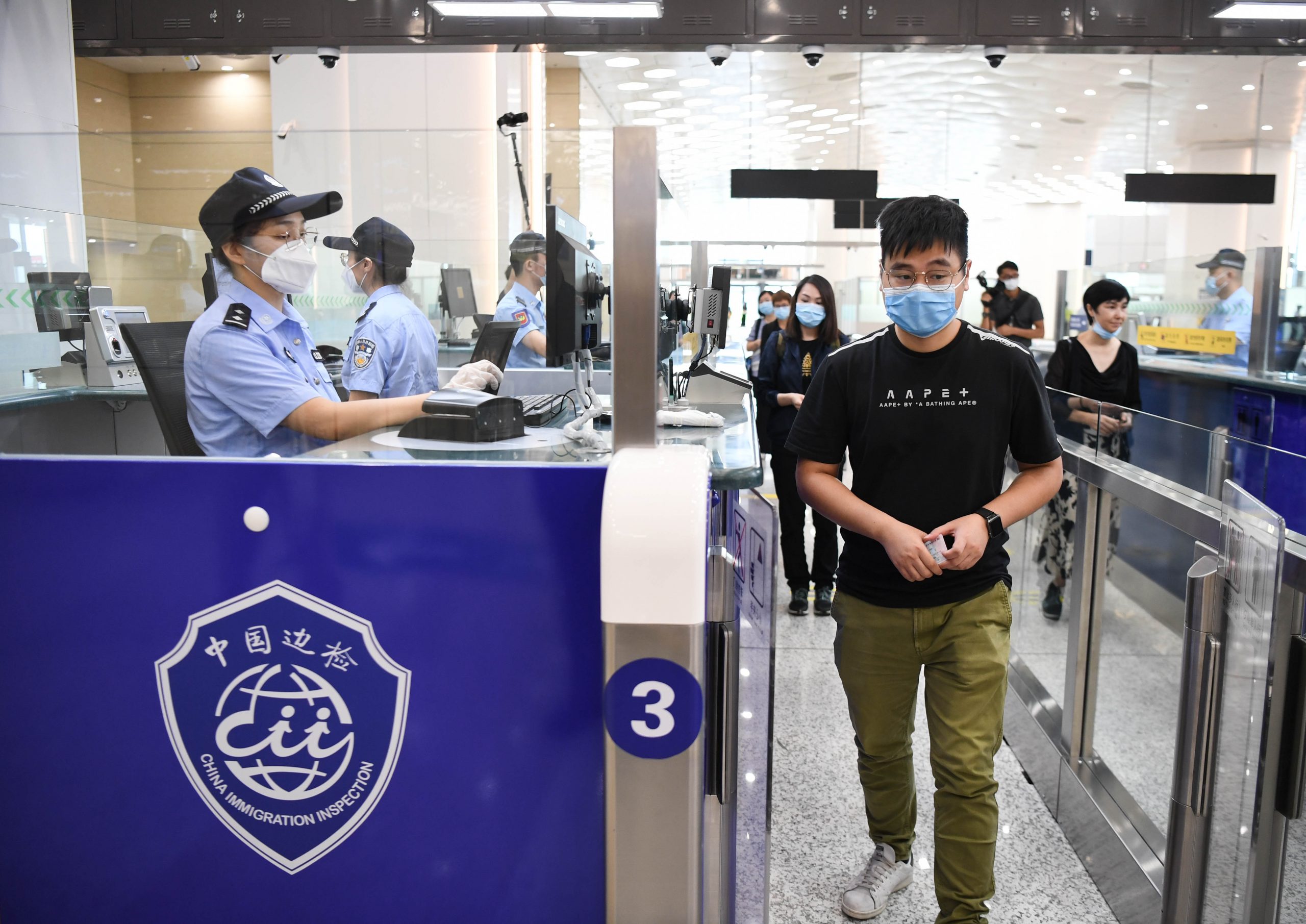 Visitors from the mainland no longer have to endure a two-week quarantine, after the  Health Bureau removed the last two cities from its list of high-risk coronavirus regions on Monday, prompting hopes of a resurgence in tourism numbers.

The two cities are Shijiazhuang in Hebei province and Suihua in Heilongjiang province, both in the north of the country.

Previously, districts in  Beijing and  Shanghai and more than  10 cities in  Jilin, Heilongjiang and Hebei provinces were listed as medium- or high-risk areas.

At present, Macao has reported 48 coronavirus cases and suffered no deaths. The government’s free vaccination programme kicked off last Monday.