Only 47% of mainland Chinese individual travellers that want to visit Macao are willing to receive tests for the trip, according to American broker BofA Securities' August survey. 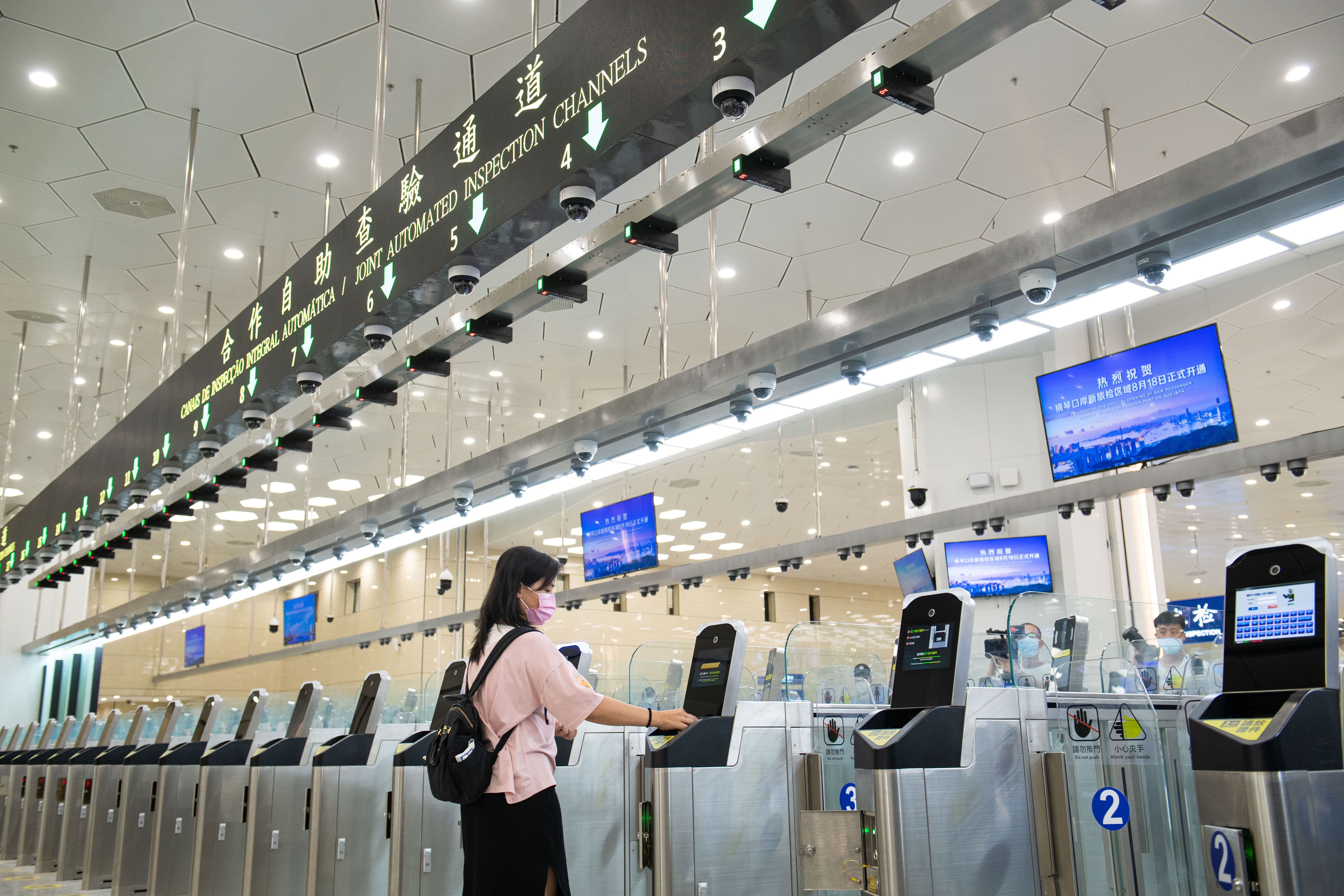 Only 47 per cent of mainland Chinese individual travellers that want to visit Macao are willing to receive tests for the trip, according to American broker BofA Securities’ August survey.

The report, released Tuesday, also said that regarding the Individual Visit Scheme visas (IVS) some travellers may be discouraged by the requirement of a negative coronavirus test result before entering Macao.

Visitations to Macao slipped 97.9 per cent year-over-year in August, topping a 93.7 per cent slide in July.

Meanwhile, president of the Macau Hotel Association Rutger Verschuren,  told Rádio Macau today that the room occupancy rate in the hotels during the Golden Week will be between 10 and 20 per cent.

“Right now, I don’t think we can call it ‘Golden Week’. The hotel booking expectations are very low,” he said.

According to Verschuren, also Grand Lapa Macau’s general manager, “a few weeks ago, we had high expectations. But as we approach D-day, we see a very slow recovery. Although there is a lot of interest unfortunately the booking pattern is very slow. We are not going to be full at all. On the contrary, it will be very calm ”.

“The expectation, although ‘minimal’, that demand will increase on the eve of holidays arises because, since Wednesday, all provinces in China have been able to issue individual tourist visas to Macao but the process can take about a week,” the radio said.

Verschuren told Rádio Macau that there are other obstacles, such as the one-week waiting period to get an IVS. “Perhaps there are many in China who still do not know that visas can be requested for Macao. There are also bosses who are asking workers not to travel outside China during Golden Week. ”