Occupancy is increasing steadily, helped by staycationers, although so far this year more than half of available beds lie empty. 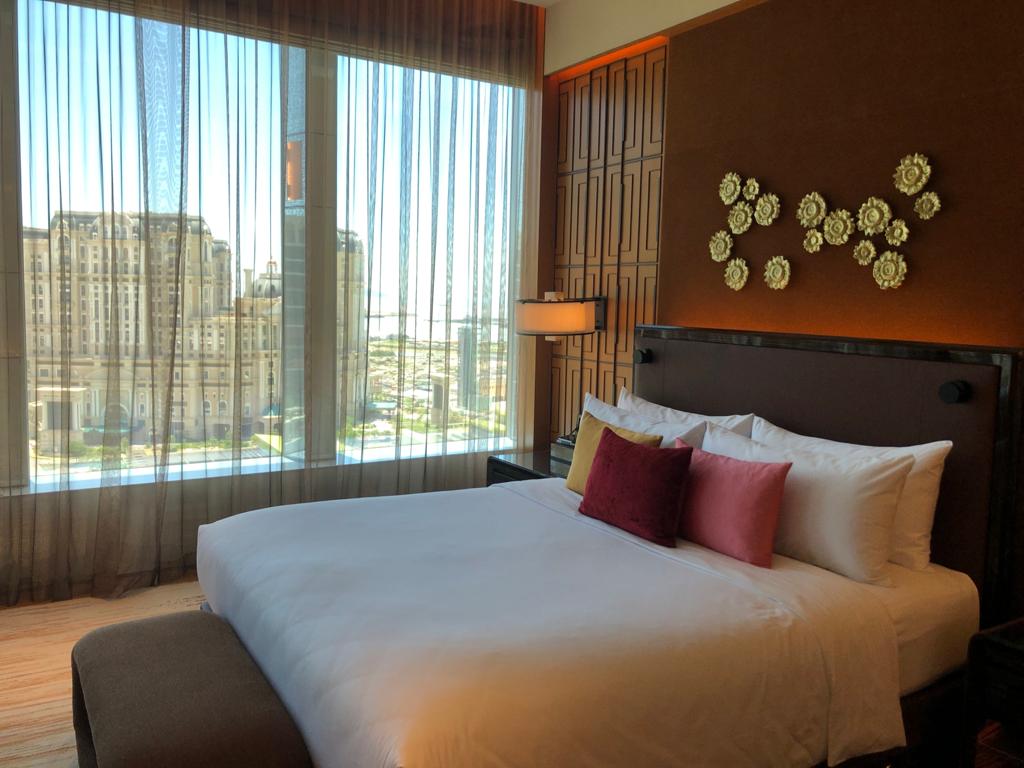 More than half a million guests checked into Macao’s 119 hotels and guesthouses last month, a substantial jump on April 2020.

The Statistics and Census Bureau (DSEC) recorded a total of 694,000 overnighters, putting the increase at 550.3 per cent.

DSEC staff noted that staycationers accounted for 8.7 per cent of all guests in April; guests’ average length of stay fell by 0.6 nights year-on-year to 1.6 nights; and available guestrooms increased by 10.5 per cent year-on-year to 37,000.

Quarantine hotels and guesthouses were not included in the monthly round-up, The Macau Post Daily reported. In the first four months of this year, hotels’ average occupancy rate was 48.4 per cent, up by 13.8 per cent year-on-year, while the number of guests grew by 36.1 per cent to 2.148 million.

The DSEC pointed out that there were no inbound package tour visitors in April, while  11,000 people joined local tours.