Staycations will be available every day including public holidays until end December. 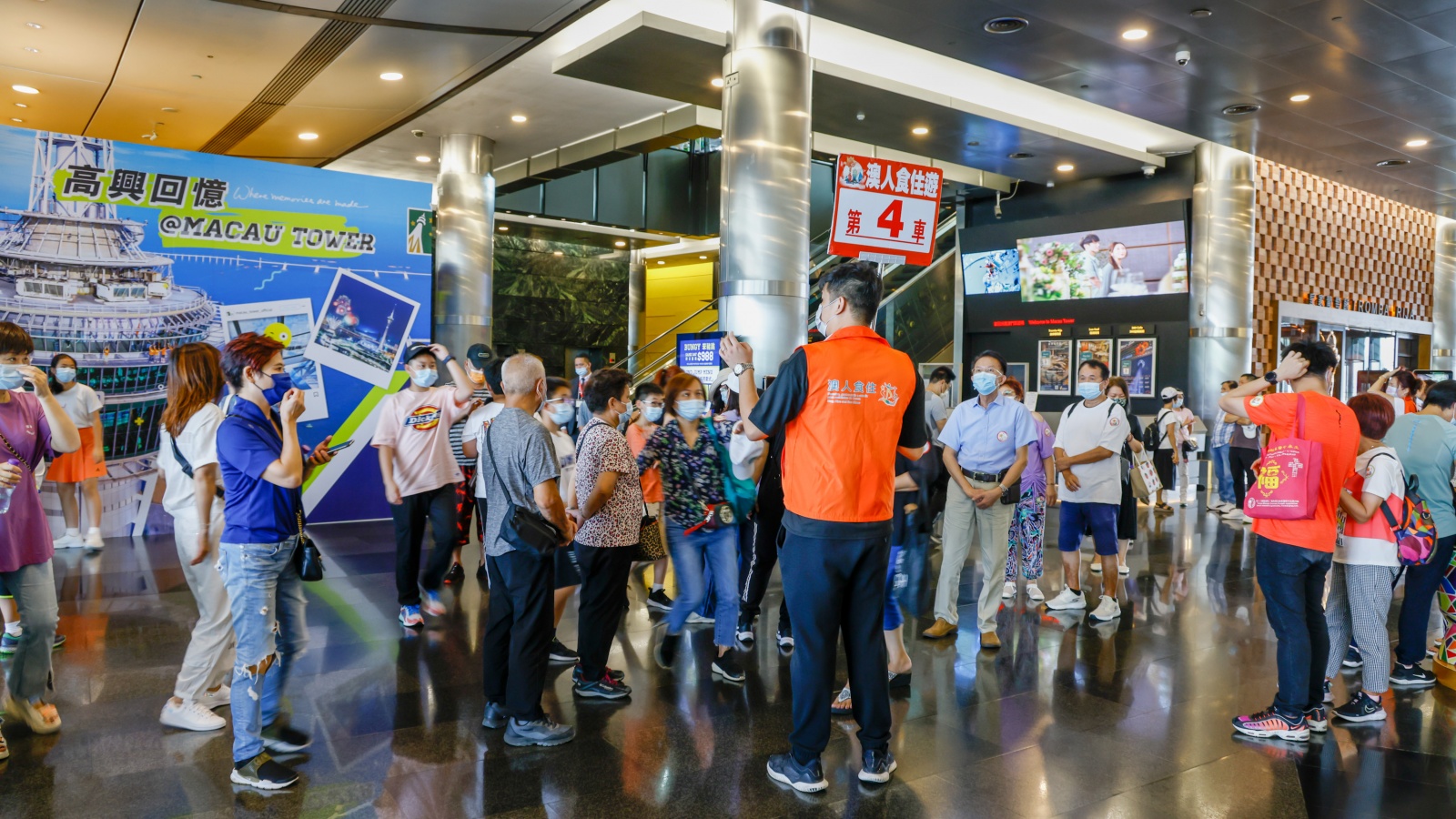 The MGTO suspended its local tours in order to safeguard public health due to the Delta family cluster in August.

The bureau said that people can now sign up for the local tours through travel agencies that have joined the programme or at the information counters specially set up in six local hotels and integrated resorts.

Thirteen adjusted itineraries for the third phase of “Stay, Dine and See Macao” for September – December will be on offer.

The hotel staycation experience under the “Stay, Dine and See Macao” project will last until the end of December, available every day, including on public holidays.

The Office noted that from 15 April until 31 July, 32,961 individuals signed up for local tours, while 23,568 participants went on the tours and 17,492 staycation packages were sold.