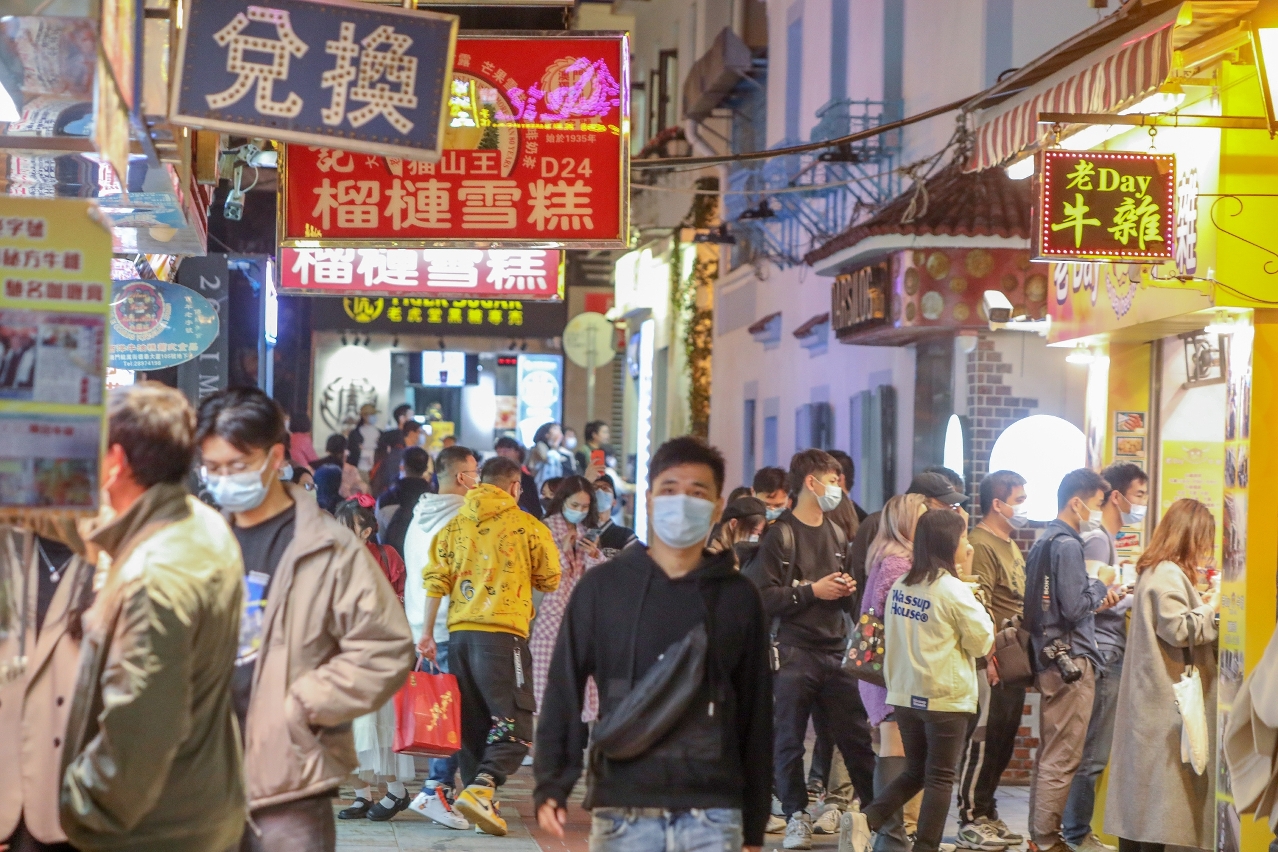 Macao’s mascot Mak Mak has been welcoming visitors from mainland China as tourism officials have their fingers crossed that hotel beds will fill up over the coming Labour Day holiday.

Macao Government Tourism Office (MGTO) Director Maria Helena de Senna Fernandes said that as the nucleic acid test validity has been extended from 48 hours to 72 for arrivals from Guangdong, she hopes that the holiday will see an occupancy rate of more than 60 per cent in the city’s hotels and resorts.

Senna Fernandes said, MGTO has launched more measures to benefit visitors coming from the Greater Bay Area and elsewhere in Guangdong province. She noted that Macao’s recent hotel occupancy rate has been around 40 per cent.

To encourage visitors to prolong their stay in Macao, MGTO has launched an event titled “Feeling Macao, enjoy the benefits”, in conjunction with airlines, social media platforms and the online travel agency, to give out ticket and hotel stay discounts.