Macau, China,  6 Jul – Macau needs to provide a quality tourism in order to match people’s expectations of what 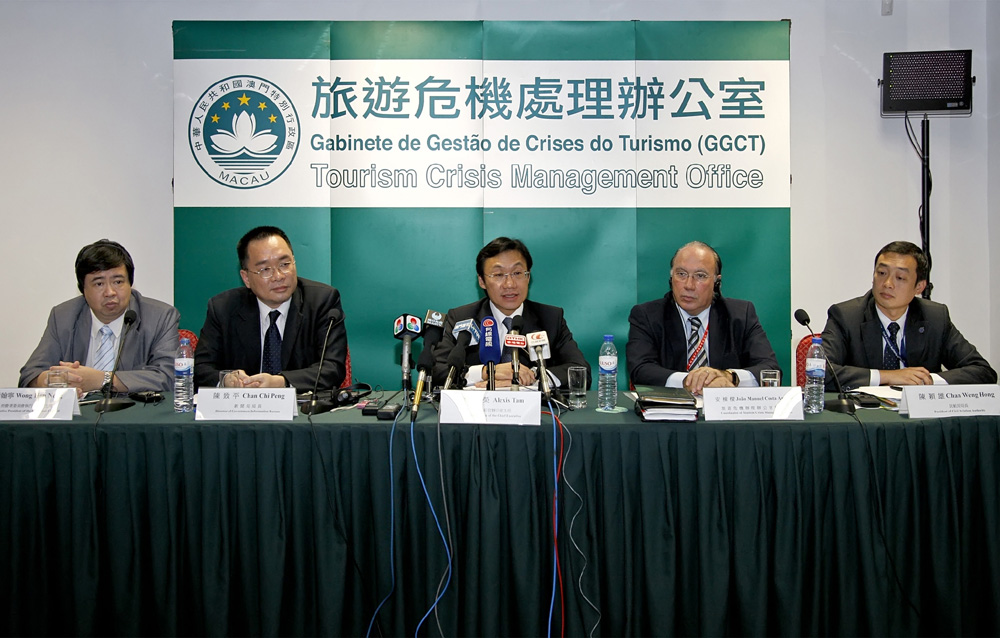 Macau, China,  6 Jul – Macau needs to provide a quality tourism in order to match people’s expectations of what they are paying for, said Monday the director of the Macau Government Tourist Office (MGTO), Joao Manuel Costa Antunes.

Antunes made the comment during his presentation at the MGTO’s annual marketing meeting at Macau Tower with representatives from different tourism sectors.

"The tourism industry is growing so fast, but because of this, we’re facing a big challenge. All the visitors have big expectations and in order to meet these, we need to look at quality’," Antunes pointed out, adding that offering what visitors expect for their money was an important way to promote repeated visits, which ultimately sustain growth.

Antunes also said that "Macau’s main challenge was competing with other destinations in the provision of high-level service".

Secretary for Social Affairs and Culture Cheong U said, during the meeting, that the government’s aim is to establish Macau as "the world’s top tourism and leisure centre."

Costa Antunes pointed out that among the top ten markets for Macau, only Thailand, due to internal political instability situation affecting the country recorded a negative growth, while markets like South Korea, Mainland China and Japan observed increases in the order of, respectively, 64 percent, 24 percent and 12 percent.

The average occupancy rate for the whole of last year stood at 77.7 percent.

Macau currently has 62 hotels from two to five stars, with over 20,000 rooms available, along with 31 boarding houses, with a total of 576 rooms and 145 travel agencies.