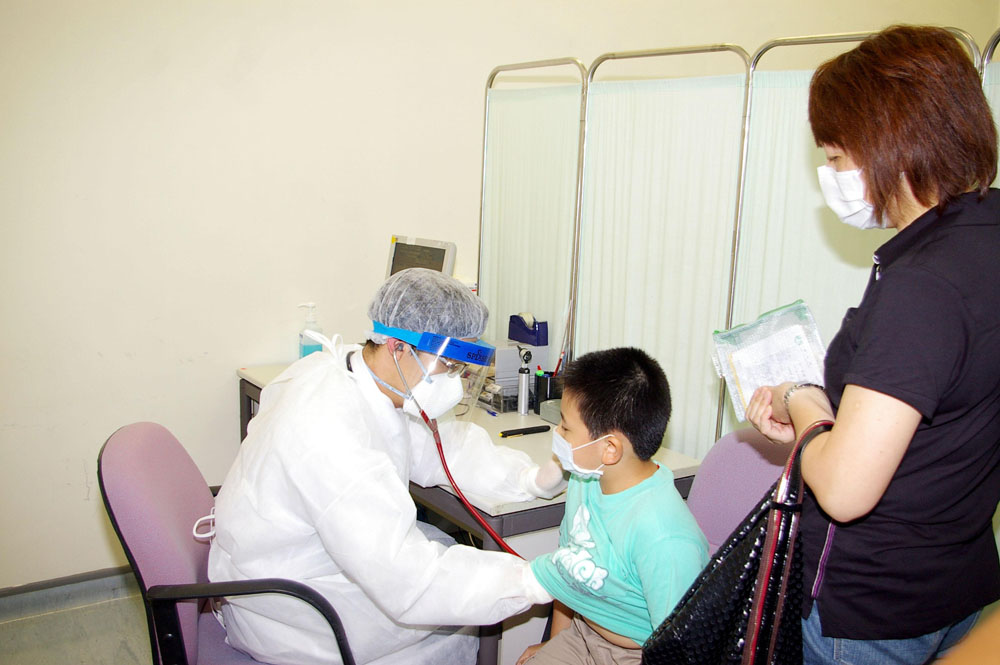 The SSM said some 19 of the patients were children from the same class of a local kindergarten, where a total of 20 confirmed cases have been reported so far.

According with the SSM the latest patients comprise 10 males and six females aged between one and 45 years.

There are still 11 patients receiving treatment at the hospital but their condition is considerable stable.

Macau’s pandemic alert remains at level VI, Blue, indicating that there has been no fatal cases and the spread of the virus is still considered moderate by the SSM.

The Macau Health Bureau confirmed the first case of local infection of the human swine flu (A H1N1) on 23rd of June.

The total area of Macau is 29.2 square kilometers.

Neighbor Hong Kong with a population of 7 million registered 6,640 cases of swine flu.